The Love Island contestants will face a tough decision tonight as they choose which two of their fellow islanders to send packing. 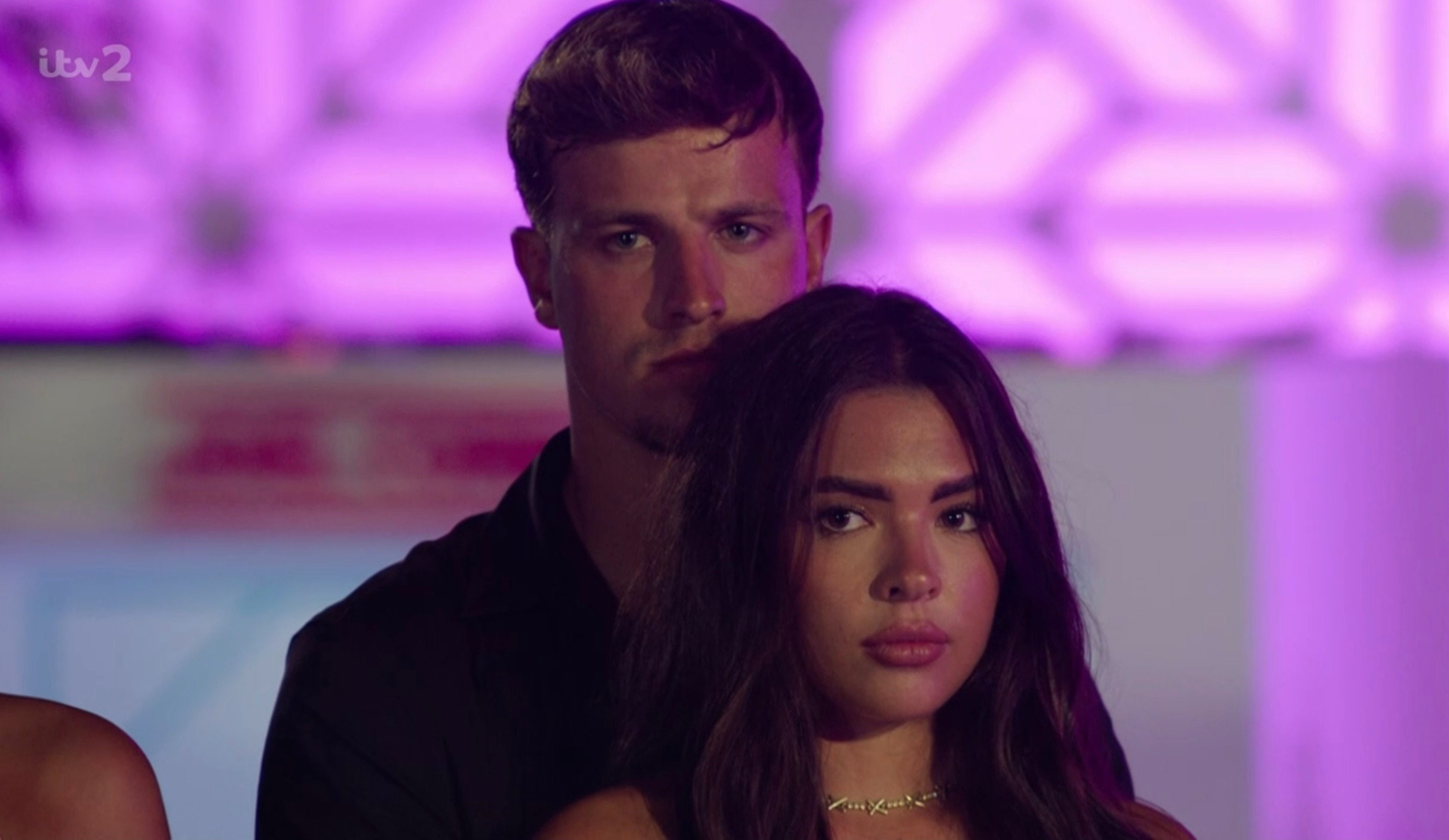 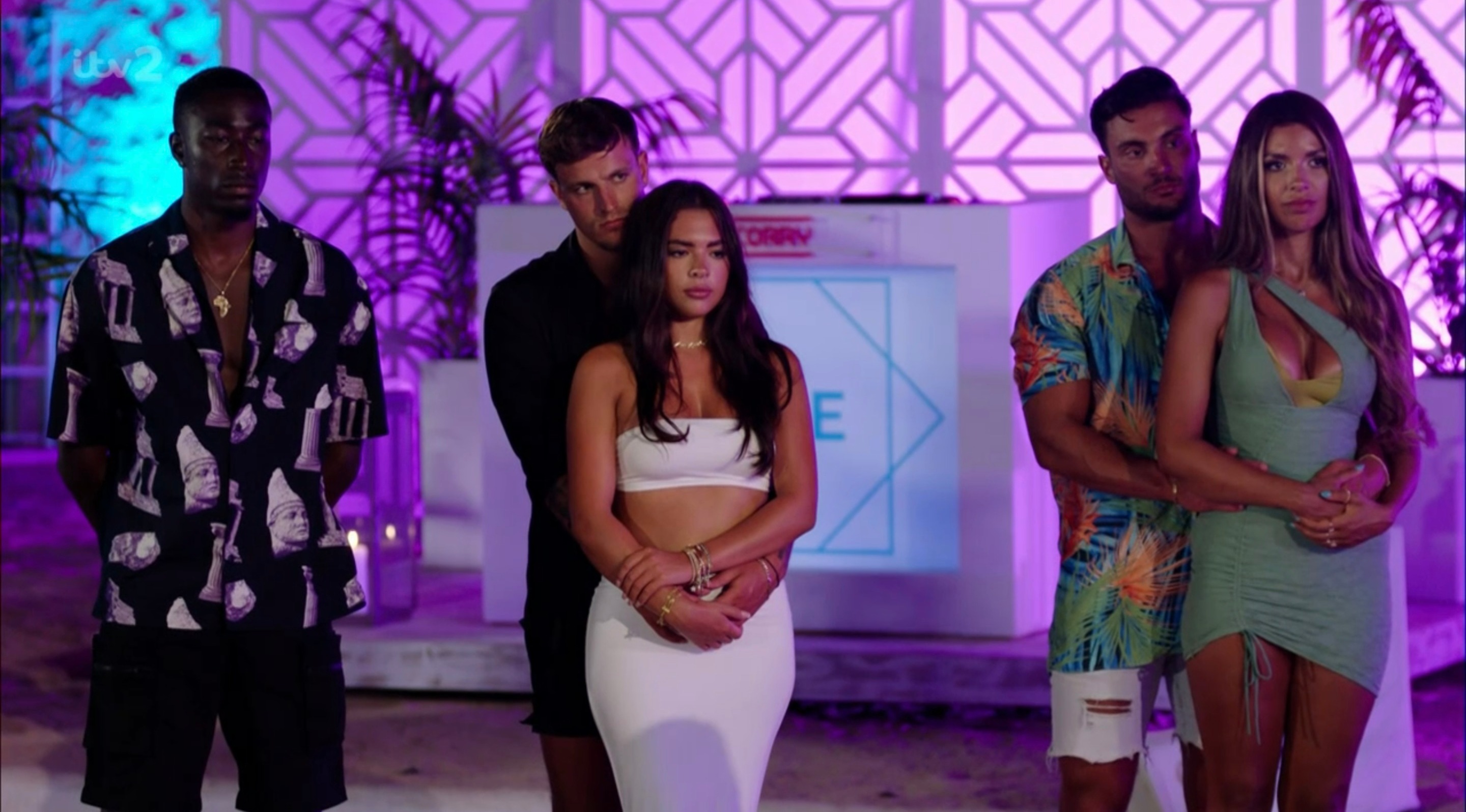 Host Laura Whitmore made a rare appearance in the villa during Tuesday's episode and revealed the decision over which boy and girl leaves the series "is in your hands".

During a surprise VIP party at Vibe Club, she arrived and announced that boys Billy Brown and Dami Hope and girls Danica Taylor and Summer Botwe had received the least public votes.

But many fans were convinced that Luca was in the bottom three and were surprised that there were only four Islanders in the firing line last night.

There are usually six Islanders who are at risk after a public vote – three boys and three girls. 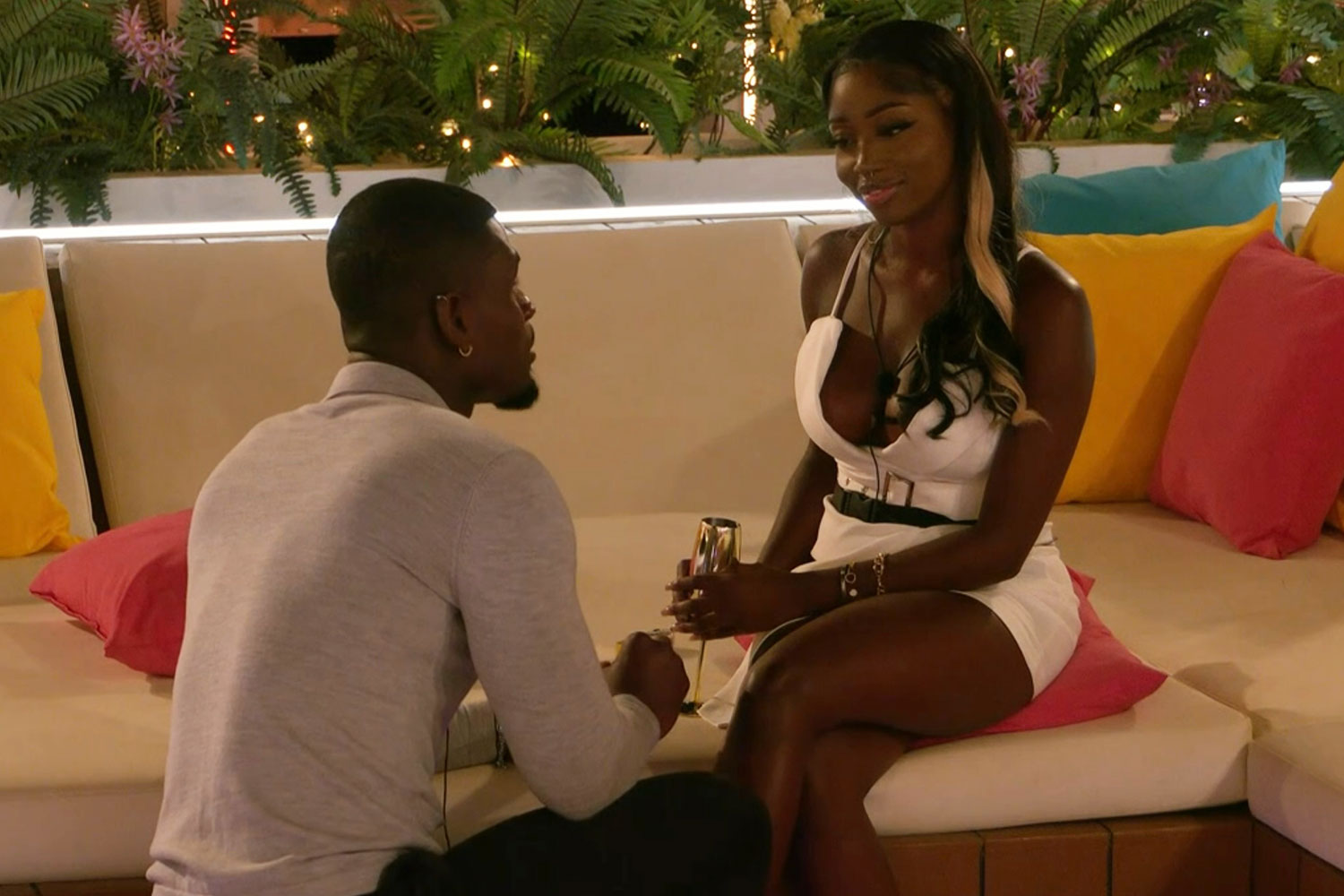 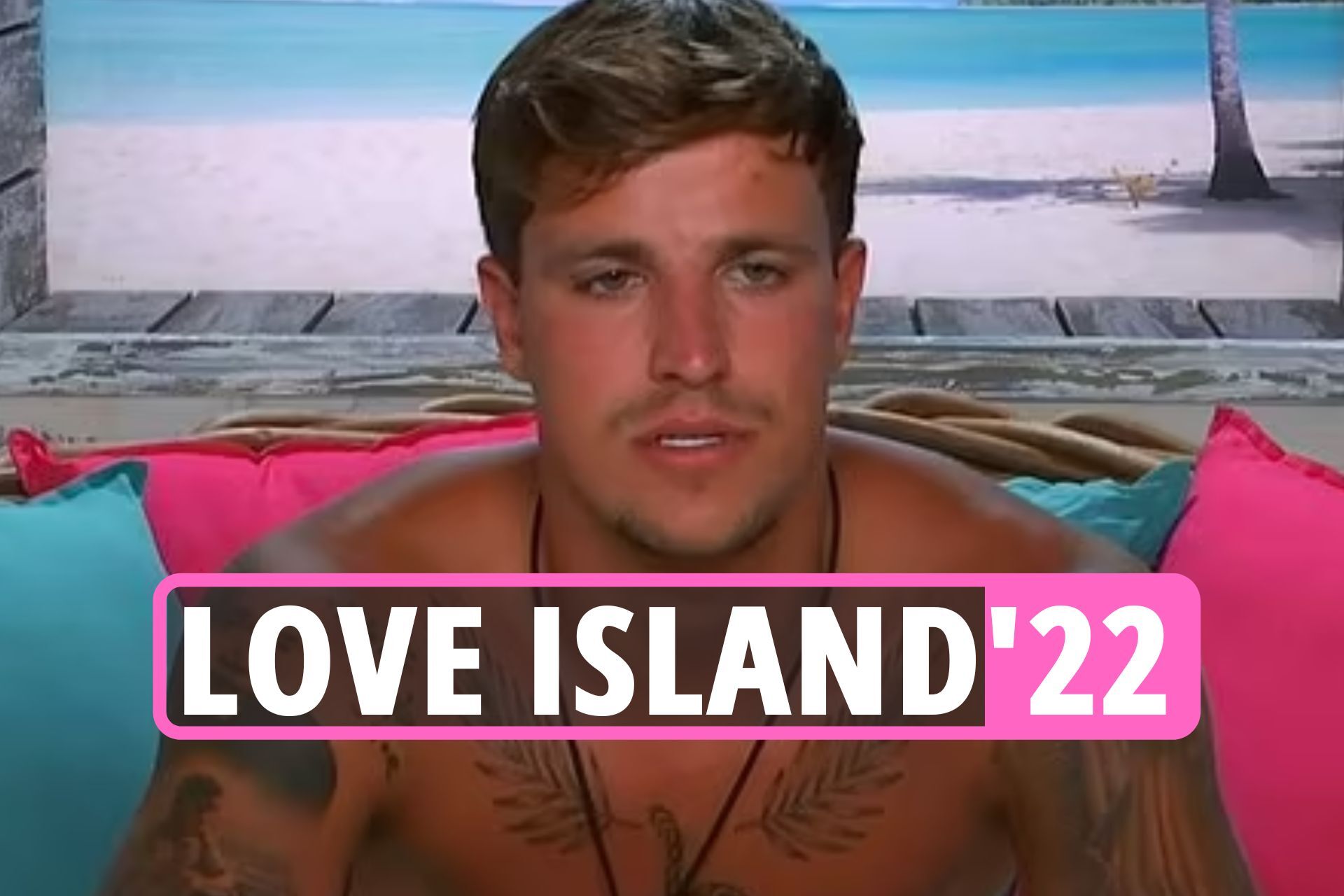 Viewers have branded the show a "fix" as they suggested the "rules were changed" to guarantee Luca and Gemma a place in the final.

One viewer wrote: "#LoveIsland I am convinced the producers fixed the programme to make sure Luca wasn’t in the bottom 3. That’s why they changed it to bottom 2."

Another agreed: "I'm pretty sure the bottom 3 included Luca… #loveisland is so fixed. I hate how they are protecting Luca. At this point I want Danica and Deji to win or Andrew and Tasha … and I'm a Ekin fan (her and Davide can be 2nd, but I'm tired of the bullying)."

A third echoed: "At this point it’s clear as day that it’s all fixed so that Gemma and Luca win and her Dad comes in on the last week #LoveIsland"

"If they had done a bottom 3 he would have 100 per cent have been there but the producers are doing the most to carry Luca and Gemma to the final, convenient that only last night they had a bottom 2 when it’s always 3? #LoveIsland," a fourth speculated.

Another frustrated viewer said: "Quit rigging it YOU KNOW Luca should be in the bottom 3 whys there only a bottom 2 all of a sudden y’all fake as hell #LoveIsland"

Someone else tweeted: "The way the producers conveniently switched it from bottom 3 to bottom 2 bc they knew damn well luca was the other islander with the fewest votes. #loveisland"

"I think Luca's at the bottom 3, I’m surprised they only get 2 who has the fewest vote when it should’ve been 3. This show is rigged #LoveIsland," another added.

Love Island fans will now see the two stars dumped from the show tonight in a double eviction.

However, viewers called last night's cliffhanger 'disappointing' as they think they know who will go home.

They've speculated Dami will be saved because he is coupled up with Indiyah and the pair took the next step in their relationship last night.

The moment came after Dami and Indiyah discussed what lies ahead after they leave the Love Island villa.

Dami told Indiyah: "I've been thinking about a lot of stuff, I think I am going to move to London."

To which 23-year-old Indiyah, who is from London, replied: "I think you should, I think London would suit you, not just because I am there, it doesn't sound like a shabby plan to be fair."

The 26-year-old senior microbiologist from Dublin added: "But before I make that plan, you have to come to Ireland."

The fallout from the Snog Marry Pie challenge also continued, as the boys were given the chance to make their decisions on who to pie.