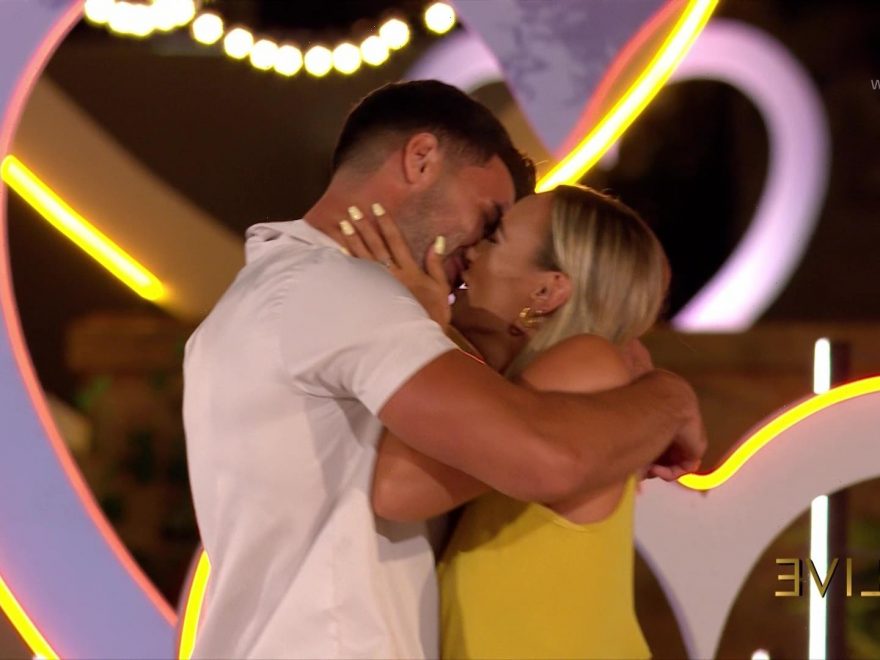 LOVE Island came to an explosive end last night – but it has now been revealed the champions won the 2021 series by MILES.

Voting figures released this afternoon may shock fans, who claimed the final had been "rigged" after populair pair Kaz and Tyler finished in fourth place. 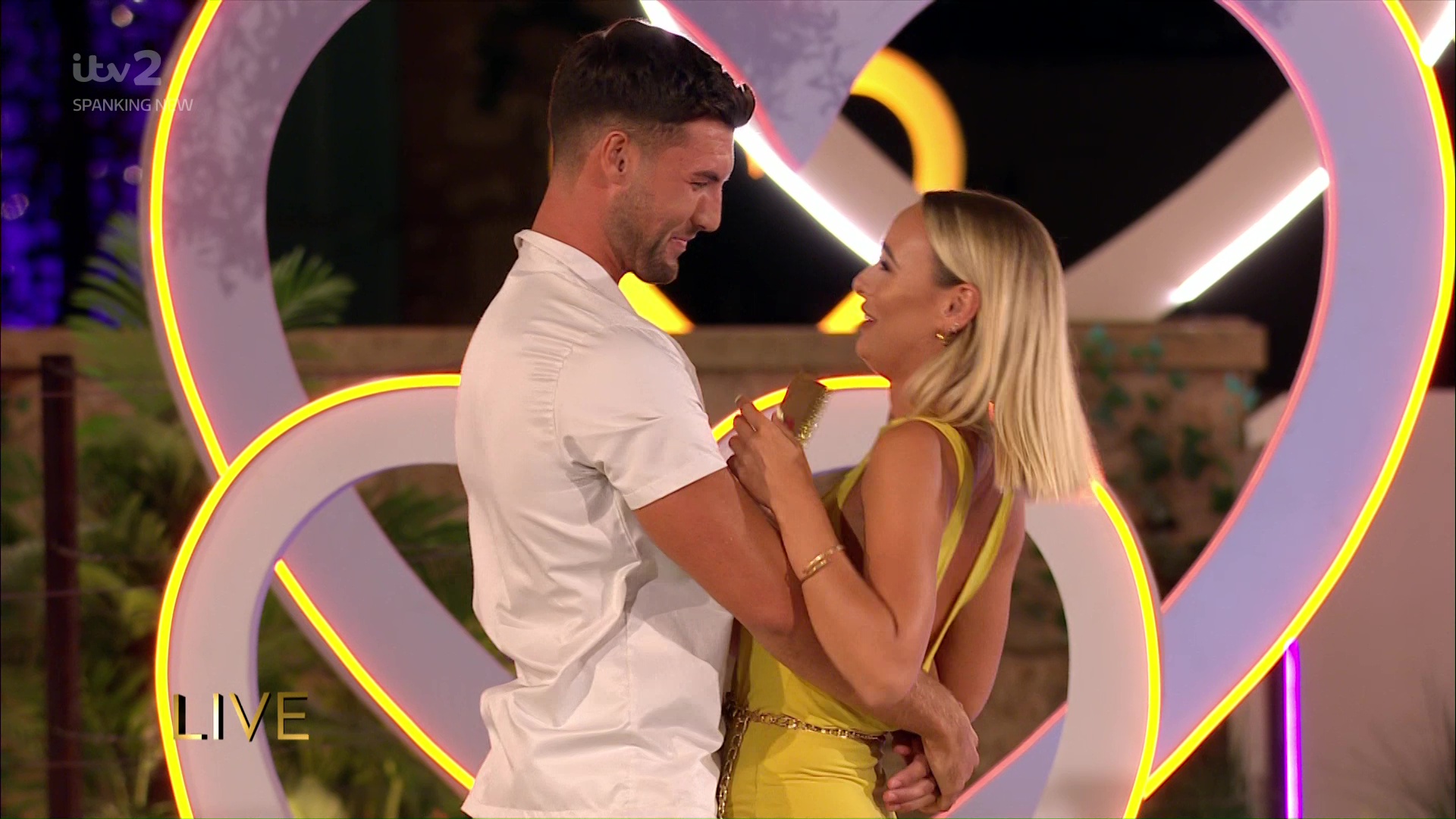 Faye and Teddy were announced in third place and Kaz and Tyler lagged behind in fourth, much to the fans' dismay.

People on Twitter were outraged and questioned the results, with many claiming they were fixed by the show's producers.

However, the evidence shows Millie and Liam left the other couples trailing far behind after grabbing 42.02% of the viewers' votes.

Many fans had been rooting for Kaz since the show kicked off, with ex winner Amber Gill tweeting: "I thought Kaz & Tyler would have at least been in the Top 2".

Despite being fan favourites, Kaz and Tyler only received 12% of the public vote.

During an interview with Laura Whitmore, the pair admitted that Tyler wants to take the "next step" with Kaz.

Many viewers still contested the final votes, with one Twitter user writing: "Wtf??? This show is definitely rigged. Who tf are the 14.5 % of psychopaths that voted for Teddy and Faye??".

Another fan hit back, in defense of the ITV2 show "I don’t think the votes were rigged, it was just simply a reflection of Great Britain. Anyways let’s continue supporting the couple’s we’ve loved & move on because it’s actually not that deep #LoveIsland". 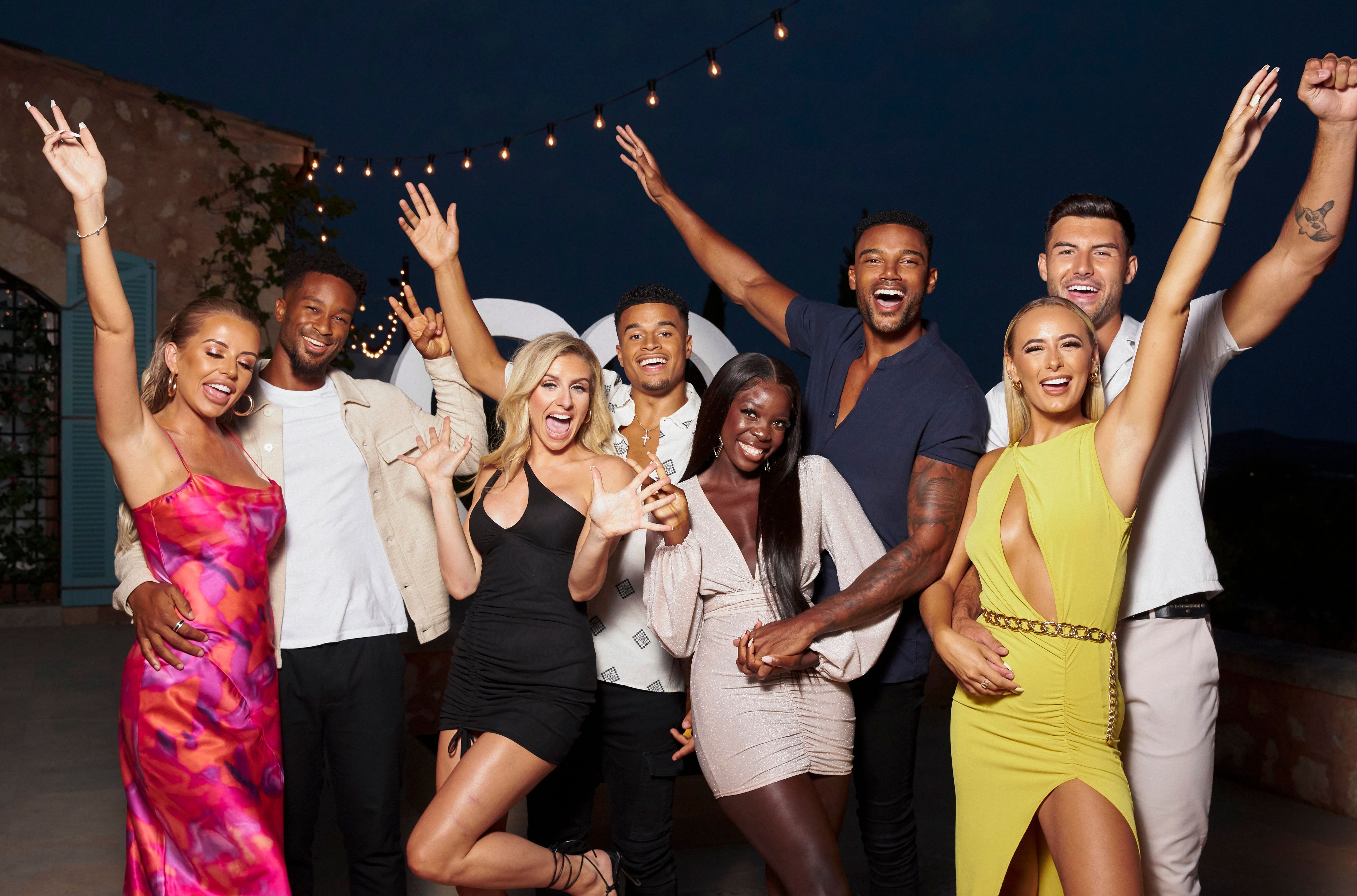 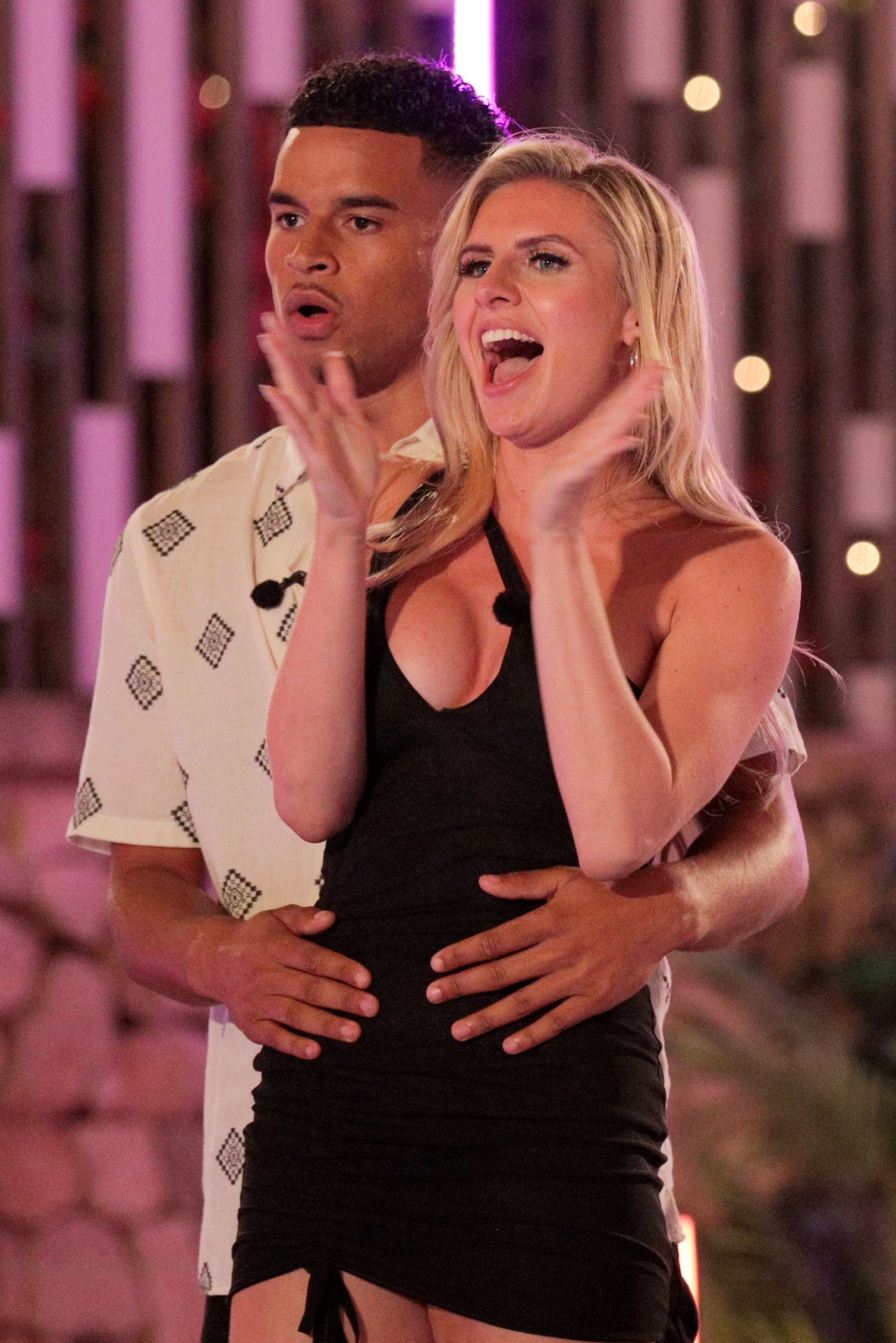