Many viewers were shocked when the 22-year-old lad brazenly declared: "She'll come back." 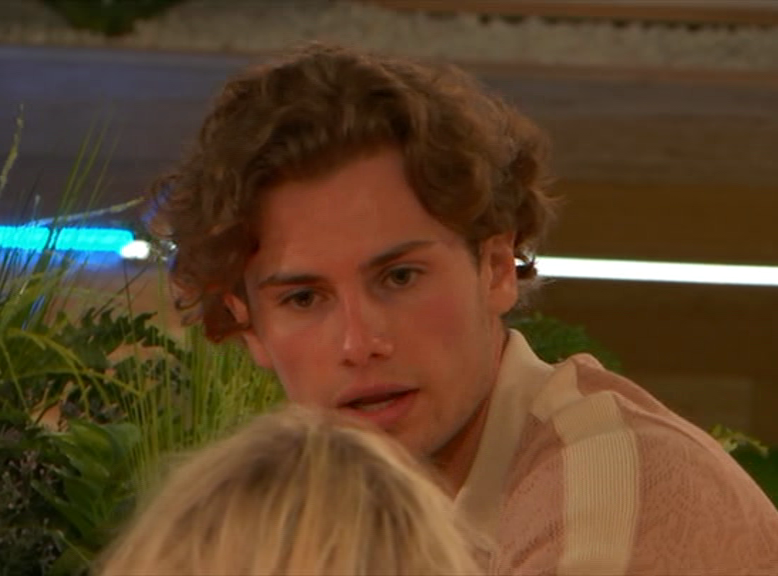 One wrote: "'She’ll come back' oh lord Joe is displaying soo much controlling behaviour. Lucy run for the hills gurl."

Joe and Lucie's promising status as this series' Jack Fincham and Dani Dyer was fractured in two after Tommy Fury took a wrecking ball to their relationship.

The boxer took her on a date – which she had no say over – leading to jealous Joe displaying what many felt was controlling behaviour.

And after an intense chat last night, he told the Beach Shack cameras: "She'll come back – they…" before trailing off. 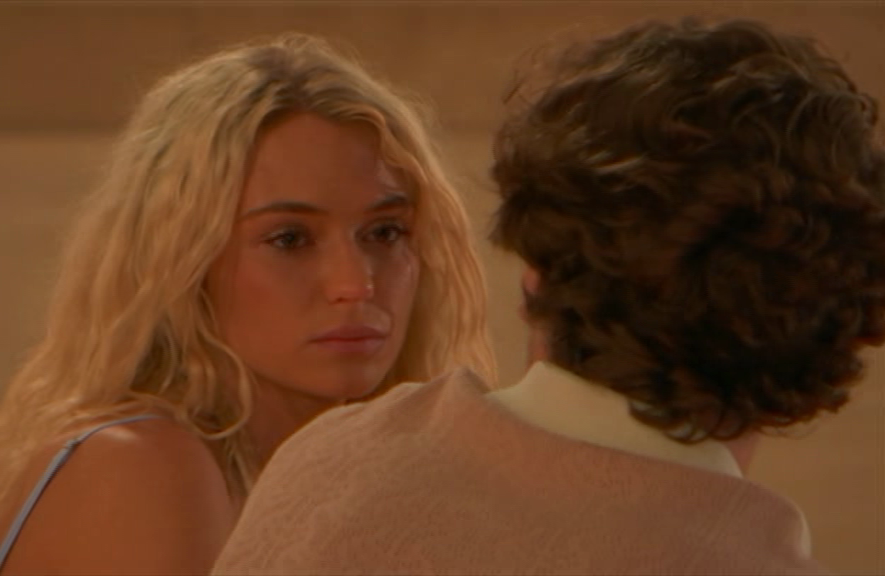 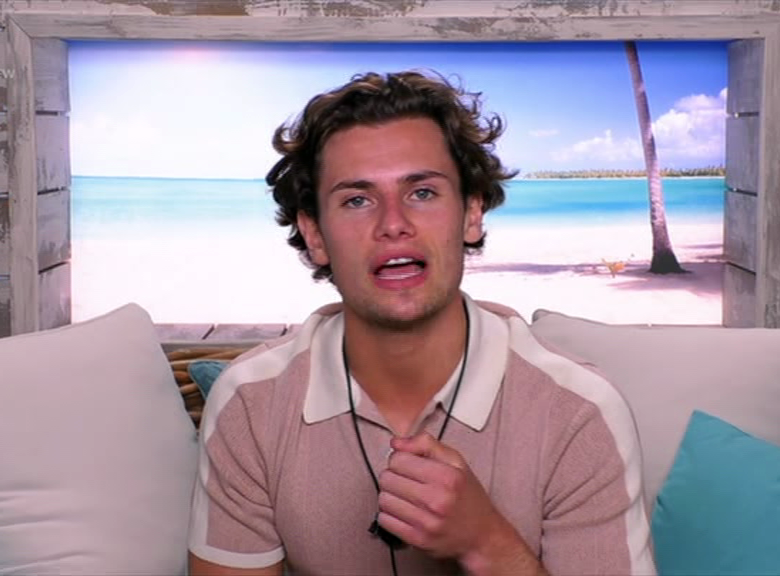 Many fans felt he was about to finish the sentence "They always do" before thinking better of it.

Another said: "The ‘she’ll come back ‘ attitude Joe has is the worst trait a boy could have." 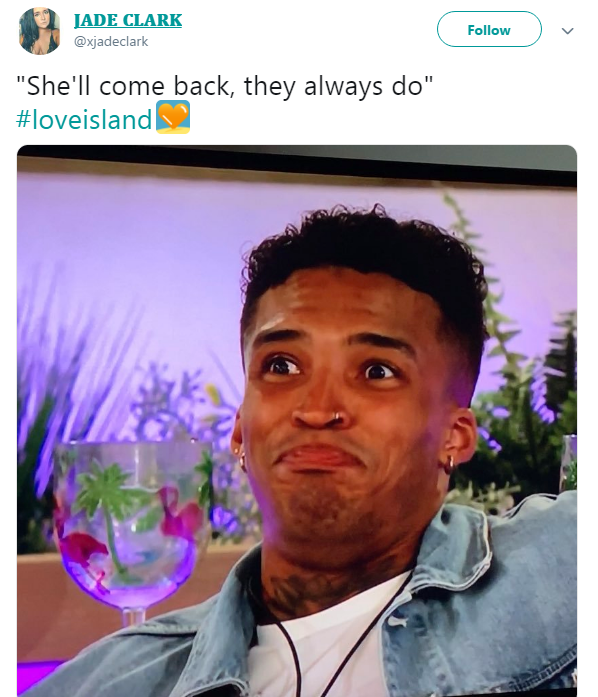 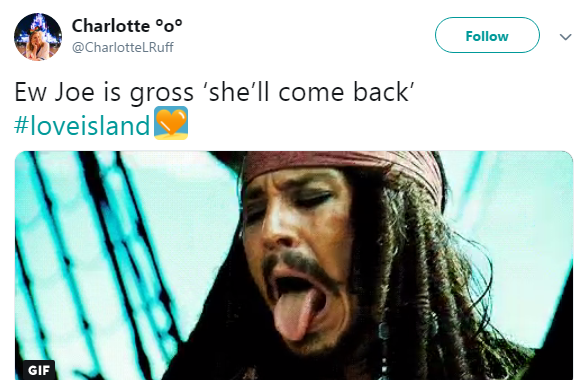 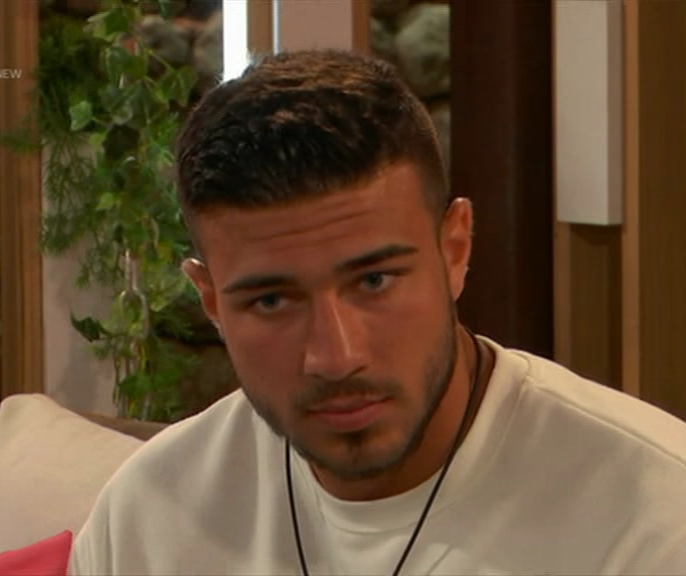 A third posted: "I am not on board with Joe right now. Him saying 'she'll come back' is like when possessive boyfriend's say 'no one will ever love you like I love you'."

One other said: "Joe you’ve fumbled the bag, totally. This behaviour. About ‘she’ll come back’.. ?.

"Serial manipulator if he can say that about a girl he met and has kissed within 3 days ffs."

Many said his actions are ruining his chances on the show, with one fan insisting: "I’m 99% sure you’re gonna regret saying that Joe." 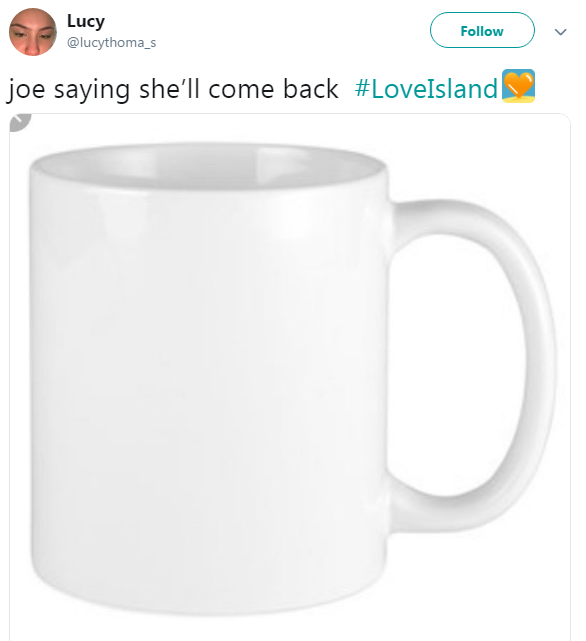 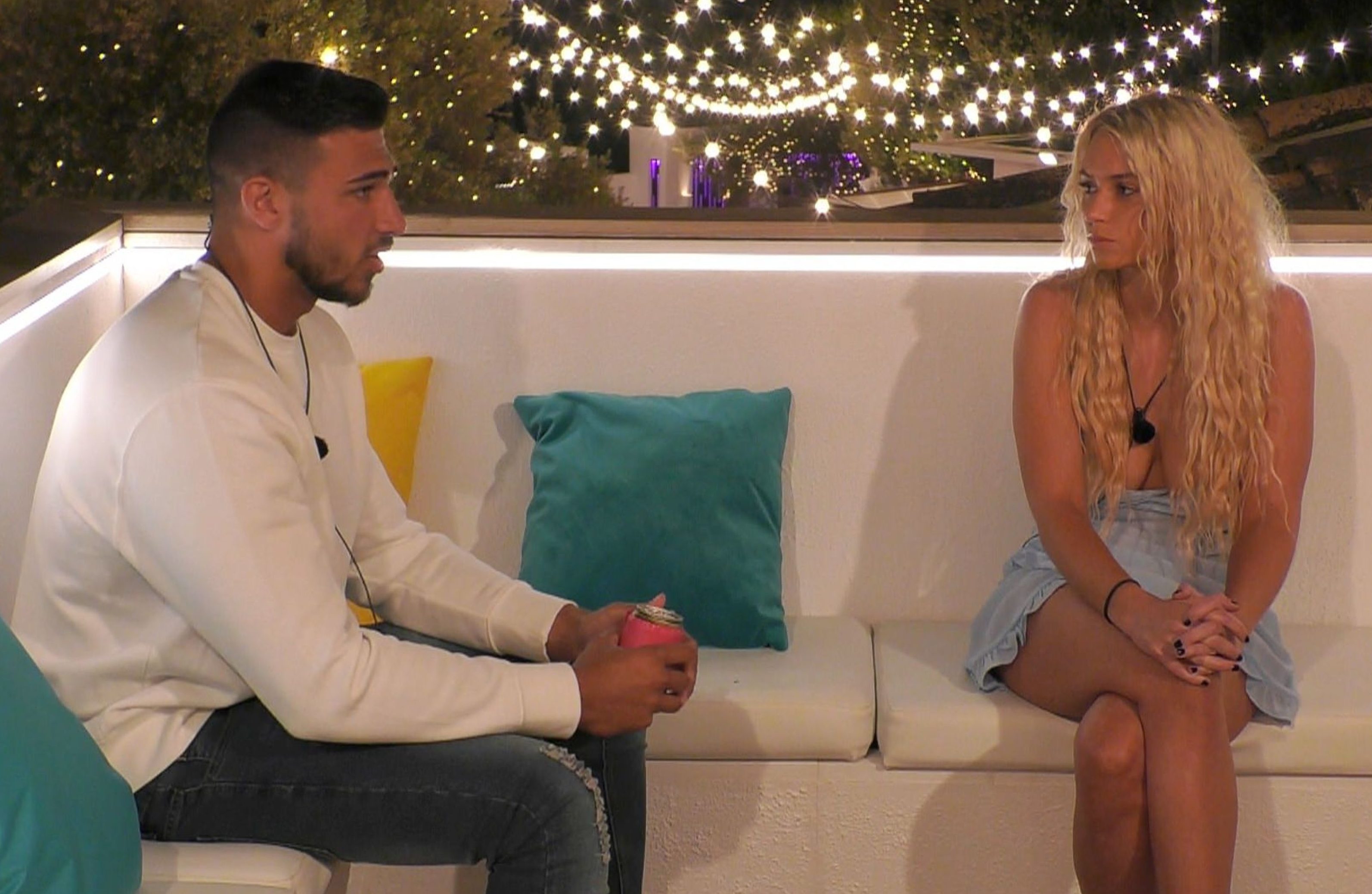 Countless others shared memes showing the UK's reaction to what happened, with one showing Pirates of the Caribbean's Jack Sparrow retching.

They wrote: "Ew Joe is gross 'she'll come back."

But has Joe's behaviour pushed Lucie away for good?

With a recoupling on the horizon, we won't have long to find out.