Viewers were left red faced when four different couples disappeared under the sheets and appeared to have sex last night. 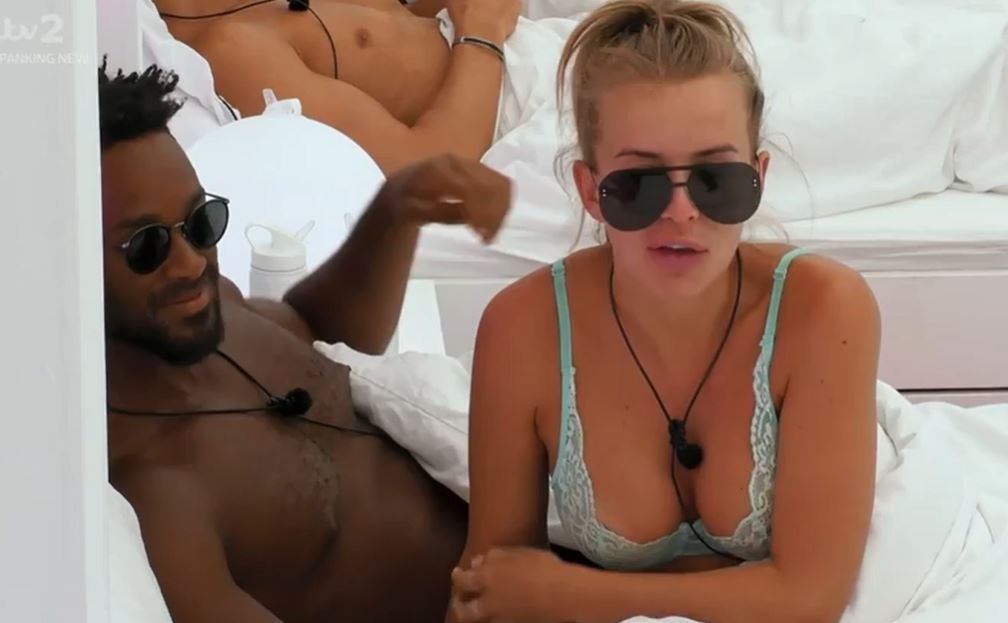 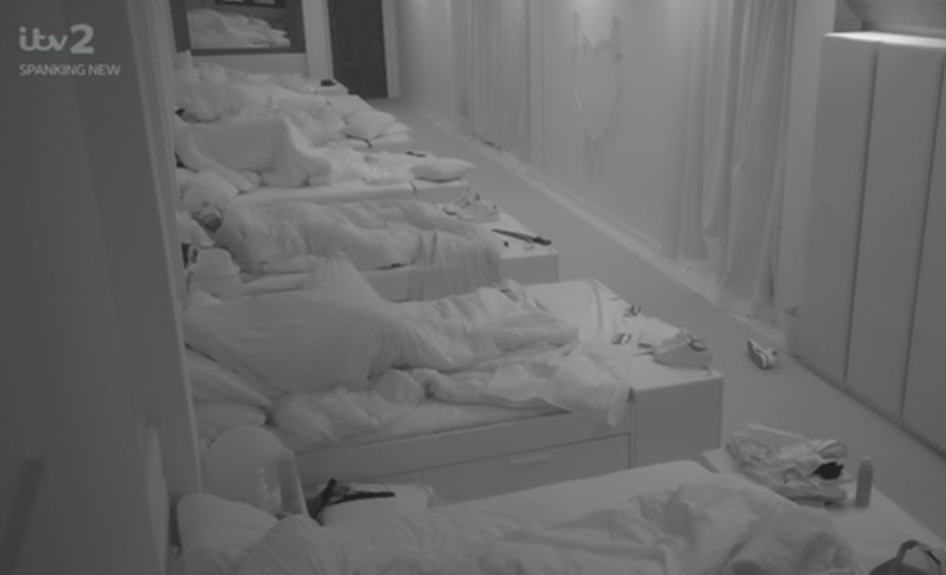 When the couples woke up the next day, Teddy and Faye laid in bed together – and she revealed all.

Faye said: "It happened for about three pumps, maybe five."

Viewers were outraged that Faye would reveal the private information to the other Islanders.

One person said: "Faye publicly saying Teddy did 3-5 pumps to embarrass him. She loves to humiliate him but he doesn't mind. If he likes it, I love it for him."

Another added: ""3 pumps". Genuinely baffled why Teddy was fighting to get Faye back. She's learned nothing and that was just another fake apology. Absolutely disgusting behaviour from that woman. Even her recoupling speech is pathetic."

A third remarked: "Why is Faye obsessed with embarrassing everyone around her??? Teddy and his 5 pumps at most? Dale and his teeth?? Please"

The girls spilled all the beans about what has been going on between the sheets – with Millie, Liberty, Chloe and Faye admitting they have gone all the way.

It is believed producers have made a conscious decision not to broadcast all of their x-rated moments as part of their duty of care.

Instead they have cleverly edited scenes when the lights go out – a stark contrast to previous series of Love Island.

Faye and Teddy recently reconciled their relationship after a furious row that saw 24,763 people complain to Ofcom.

The incident, which saw Faye swear and scream in partner Teddy's face, is now the most complained about moment in the show's history.

"We are carefully assessing the complaints we’ve received, before deciding whether or not to investigate.”

Viewers branded the uncomfortable clash "toxic" and "difficult to watch".

Lettings agent Faye, 26, eventually apologised for the row, which was caused by a game that showed Teddy kissing Casa Amor girl Clarisse.

Reflecting on the dispute, she said: "I feel bad, like s**t that I blew up the way that I did.

"And I am sorry for what I done and there's no excuse for it.

"There's no excuse for the way I just flew out off the handle but I just want to move forward with it."