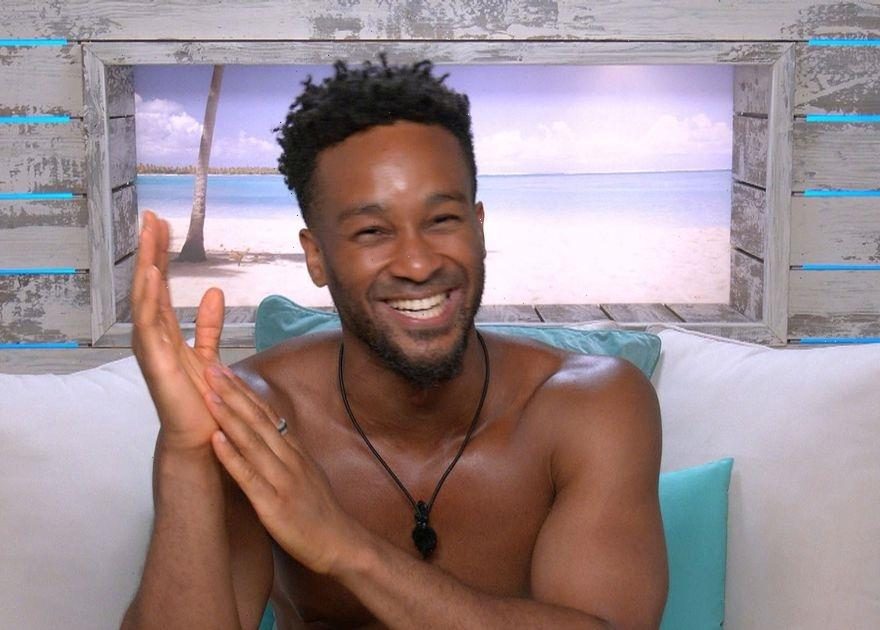 Love Island fans were left scratching their heads on Wednesday night after they couldn't seem to spot new boy Teddy Soares in the episode.

During Wednesday's episode, a drama-filled night ensued which involved a smitten Brad McClelland opting to leave the show in order to keep his partner Lucinda Strafford in.

However, a lot of ITV viewers became distracted after trying to locate hot newbie Teddy Soares, who was seemingly nowhere to be seen for the majority of the episode despite entering the show as a bombshell last week.

Teddy, 26, who is a senior financial consultant from Manchester, stole the show when he landed in the villa on Sunday and had practically all the girls fighting over him.

The former model enjoyed great dates with Kaz Kamwi, Rachel Finni, Sharon Gaffka and Faye Winter on the Hideaway Terrace and all of them ended up fancying him.

However, on Wednesday night it seemed like suave Teddy had gone into hiding because fans couldn't spot him for ages during the episode and many took to Twitter to investigate where he'd gone.

One puzzled fan said: "Where has Teddy been this episode?"

A second baffled user then wrote in: "Teddy came to the island to be a side character, not seen one bit of screen time from him."

A third fan wanted to see more of the hunk and added: "TEDDY WHERE ARE YOU BABES?"

A fourth fan clearly saw the funny side of Teddy's elusive role in the episode and wrote in: "I forgot Teddy was in this villa" before attaching a cry-laughing face emoji."

A fifth commented: "Lmao completely forgot Teddy is still in the villa."

Teddy has been coupled up with Faye and the pair have enjoyed flirting with each other – even sneaking up to the rooftop for a cheeky kiss.

During a dramatic re-coupling by the fire pit, Rachel and Faye were the last girls standing as they waited for Teddy's big decision about who he was going to choose to couple up with.

"Her confidence. Every time I speak to her, I feel as if she has blown me away and kept me on my toes and that is super important to me."

Poor Rachel was then left single and was subsequently booted from the villa as a tearful Sharon hugged Rachel who burst into tears herself.

However, more recently, Faye has admitted that despite being happy with Teddy she feels her relationship with him might be limited to just "one level".

At the end of Wednesday's episode though, it looked like Faye was ready to fight for her man when a new bombshell, Andrea-Jane Bunker (AJ), made her shock entrance onto the show and thrilled the boys.

Faye could now be at risk, too, because she confessed she fancied the financial consultant.

She said: "There is something about Teddy. He’s a bit of me. In terms of being adventurous and spontaneous, I think we’d get on really well."