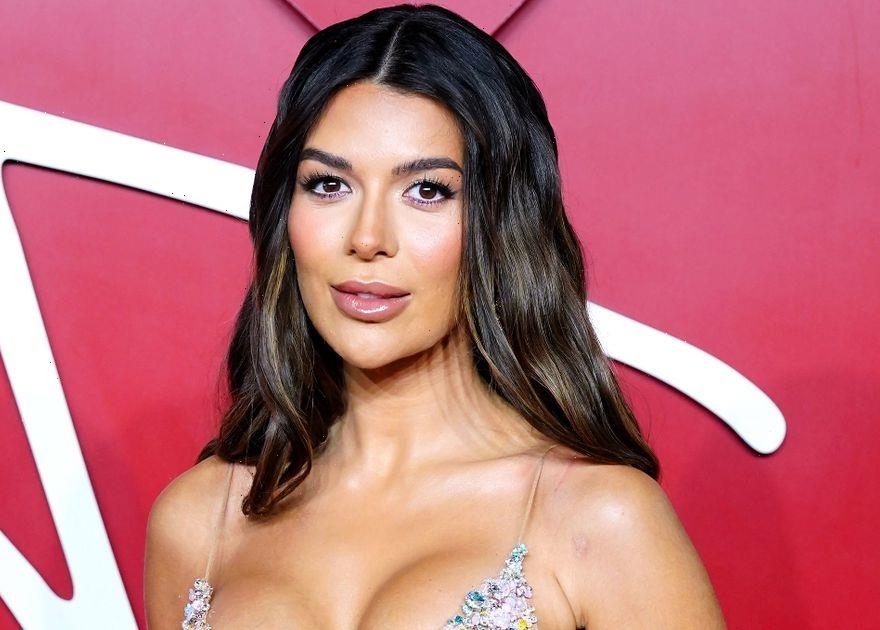 Ekin-Su Cülcüloğlu won over the hearts of the British public in the summer of 2022 when she won Love Island with her current boyfriend Davide Sanclimenti.

Having starred in the most-watched series of the popular dating show, she managed to scoop up lucrative deals with popular brands such as BPerfect Cosmetics, Beauty Works and fashion label OhPolly – who offered Ekin-Su her first six-figure deal.

Returning to her TV roots, Ekin-Su has also worked on her new travel show, Homecomings with beau Davide, as fans were begging producers to give the pair a show of their own after watching their fiery chemistry and hilarious banter throughout the show.

Ekin-Su's Oh Polly deal, which was announced only a month after leaving the villa, was said to be the biggest the brand has ever done, and the biggest deal with a Love Island contestant of all time, topping Molly Mae Hague's deal with Pretty Little Thing.

Ekin-Su took to LA to take part in photoshoots for the deal which saw her become the face of the brand.

Announcing the "exciting new venture" on her Instagram, she wrote: "This is the news I’ve been waiting to tell you all … I am beyond excited to announce that I am now the face of @ohpolly."

"I honestly can’t believe this is happening – it is a complete dream come true for me!" she exclaimed.

The deal was reportedly worth well over £1million.

Shortly after the announcement of her OhPolly deal, Ekin-Su continued to aim high, securing a collaboration with beauty brand, BPerfect Cosmetics.

Two deals in, Quincy praises Ekin-Su's ability to hit all the "touch points" early on in her career after Love Island.

"In the world of fame there is a simple formula out of sight = out of mind," he explained. "So, it is imperative that she’s seen on all touch points in her young career."

The PR expert added: "The first year leaving or winning a hit show is a stars make or break window and I think she and her team are doing great."

Moments after they won Love Island, rumours were circulating that Ekin-Su and Davide had already secured a TV show deal with ITV2.

Their show, Homecomings, was announced in November last year and would follow the pair as they return to their home countries, Italy and Turkey to teach each other about their different cultures, trying new food and experiences as a duo.

The show was a huge hit among fans as they watched the pair flirt, eat and even bicker as they travelled the world.

Praised for her luscious locks while in the Majorcan villa, it came as no surprise that Beauty Works Hair Extensions nabbed Ekin-Su for an edit, made up of new, "party season essentials."

Ekin-Su joined a group of former Islanders, Molly-Mae, Zara McDermott and Millie Court in becoming an ambassador for the brand.

"My @beauty_worksonline Party Edit is now live!!" she wrote as she shared a montage of hair-flipping videos with her 3.2 million followers. "Featuring four brand new limited edition products and all of my Beauty Works party season essentials, so excited to share this with you all!"

Most recently, the reality star was announced for the 2023 series of ITV ice-skating dance competition Dancing on Ice.

Quincy says Ekin-Su's appearance on the show will expose her to new audiences as she grows out of her Love Island fame.

"Dancing on Ice will be a great opportunity for her to reach a new audience outside the Love Island sphere, " he said. "It'll help her to build her personal brand and be seen in a new light."