LOVE Island's boys have been caught lying about the number of people they've had sex with, according to scornful viewers.

Fans have been doing the maths on Jordan Hames' claim that he'd slept with more than 100 girls and Anton Danyluk's estimate of 60 – and say it doesn't add up. 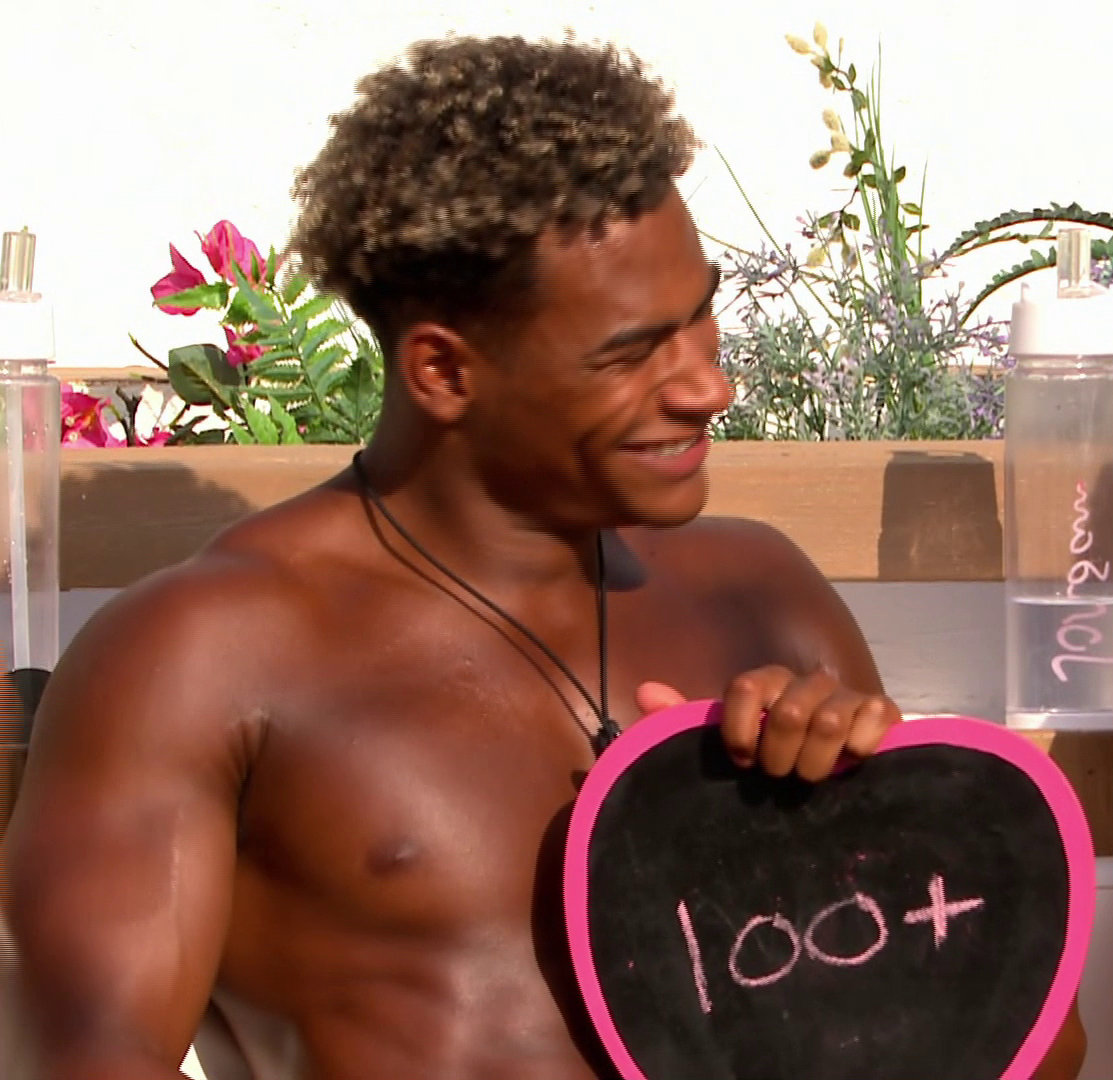 Meanwhile, Michael Griffiths' estimate of "only God knows" and Tommy Fury's 40 went down badly, with viewers writing: "Sorry but these boys are f**kin liars."

Anna Vakili, who is coupled with Jordan, was among the first to get the calculator out after he turned his board over to reveal he'd written "100+".

She said: "I just don't know how you've managed to fit that many people in when you're only 24. You were in a two-year relationship."

One viewer agreed, telling him: "Jordan with 100+ body count your lying through your teeth g ?." 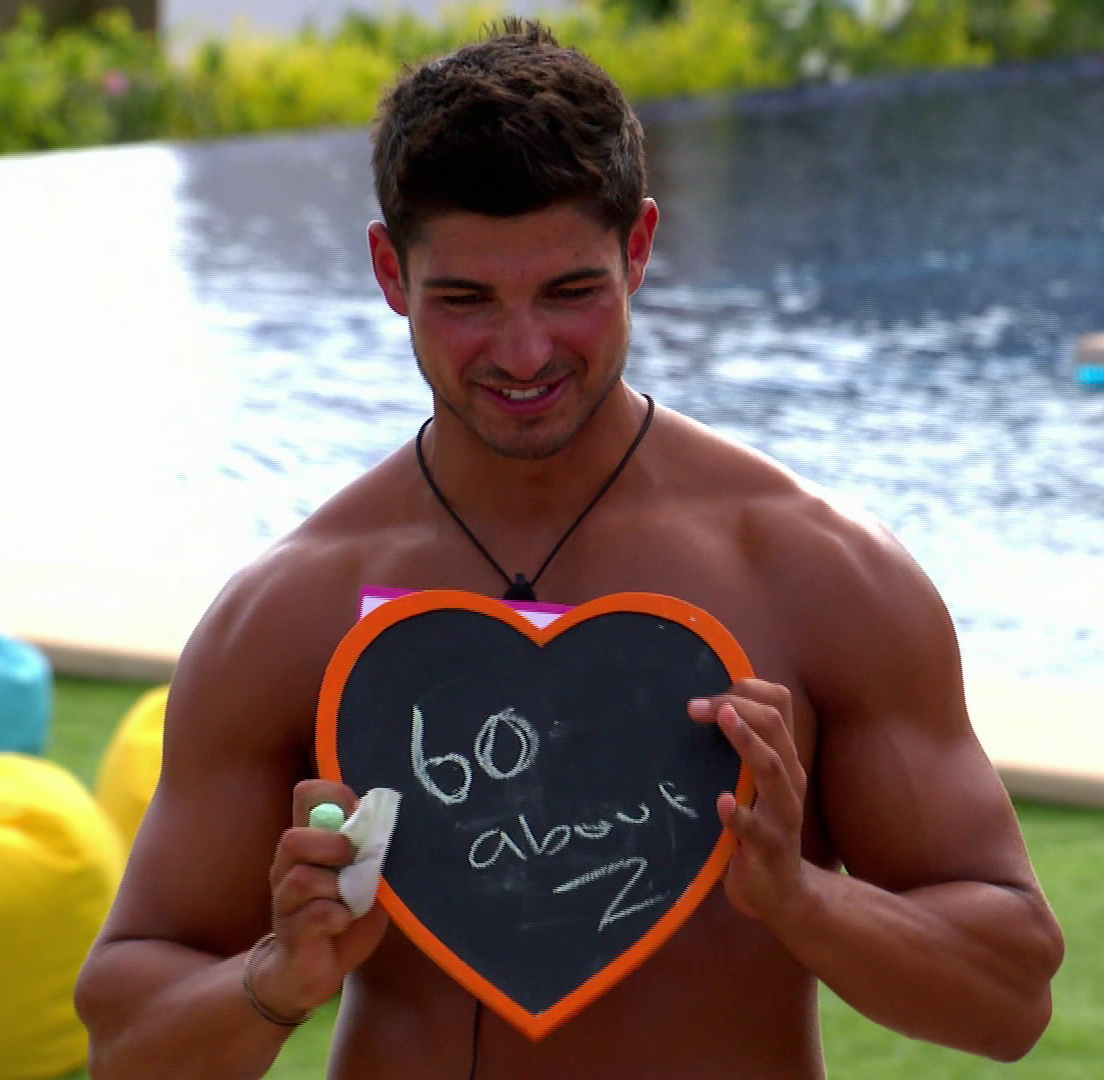 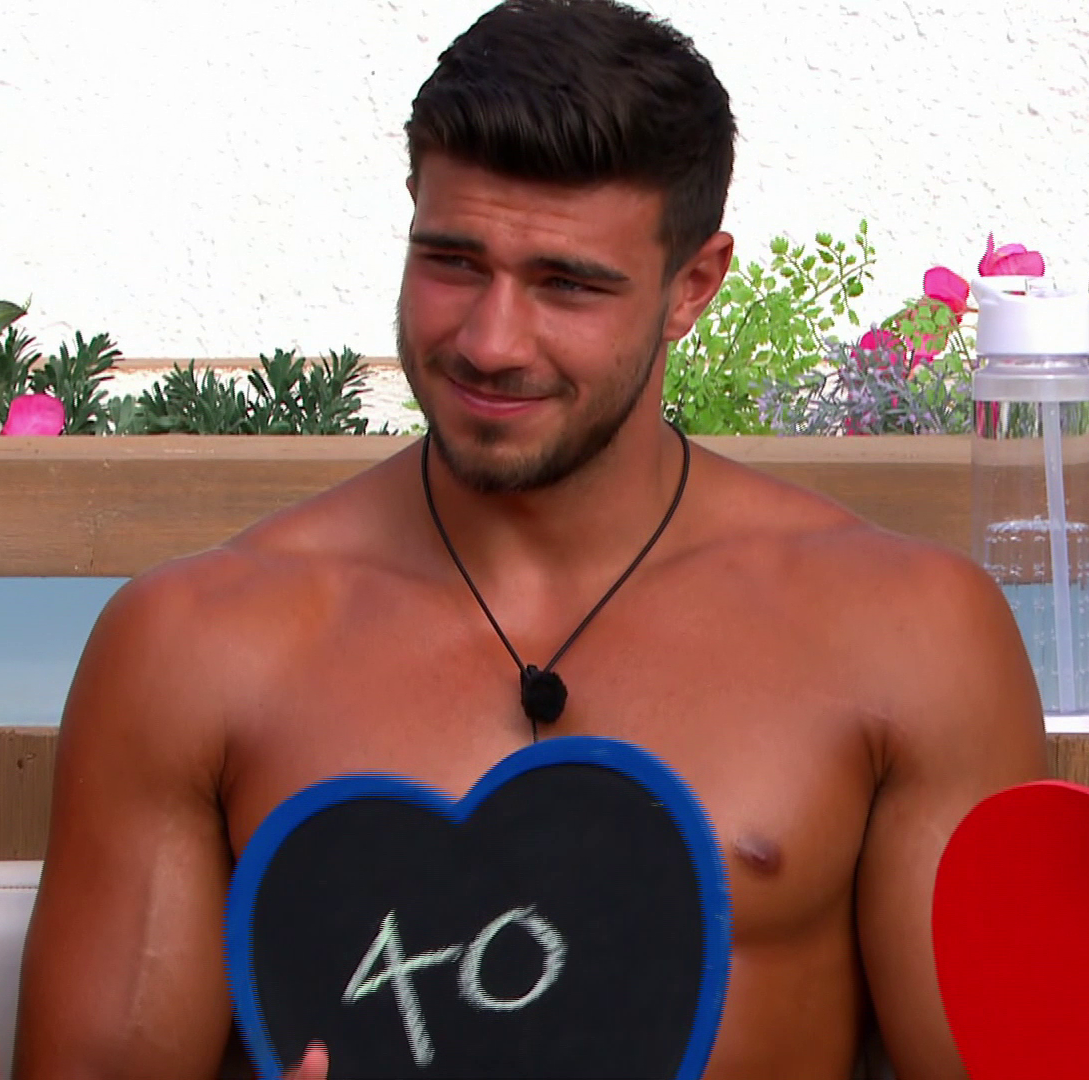 Another said: "I don’t know how jordan got 100 girls whilst being in a two year relationship and having those teeth but you can say anything when u don’t have to prove it."

And people were equally scornful of Anton's claim to have bedded 60 girls – which he claimed was the lower end of the estimate.

One fan wrote: "60? Anton can LIE. Same Anton who gets his bum shaved by his mum? this liar." 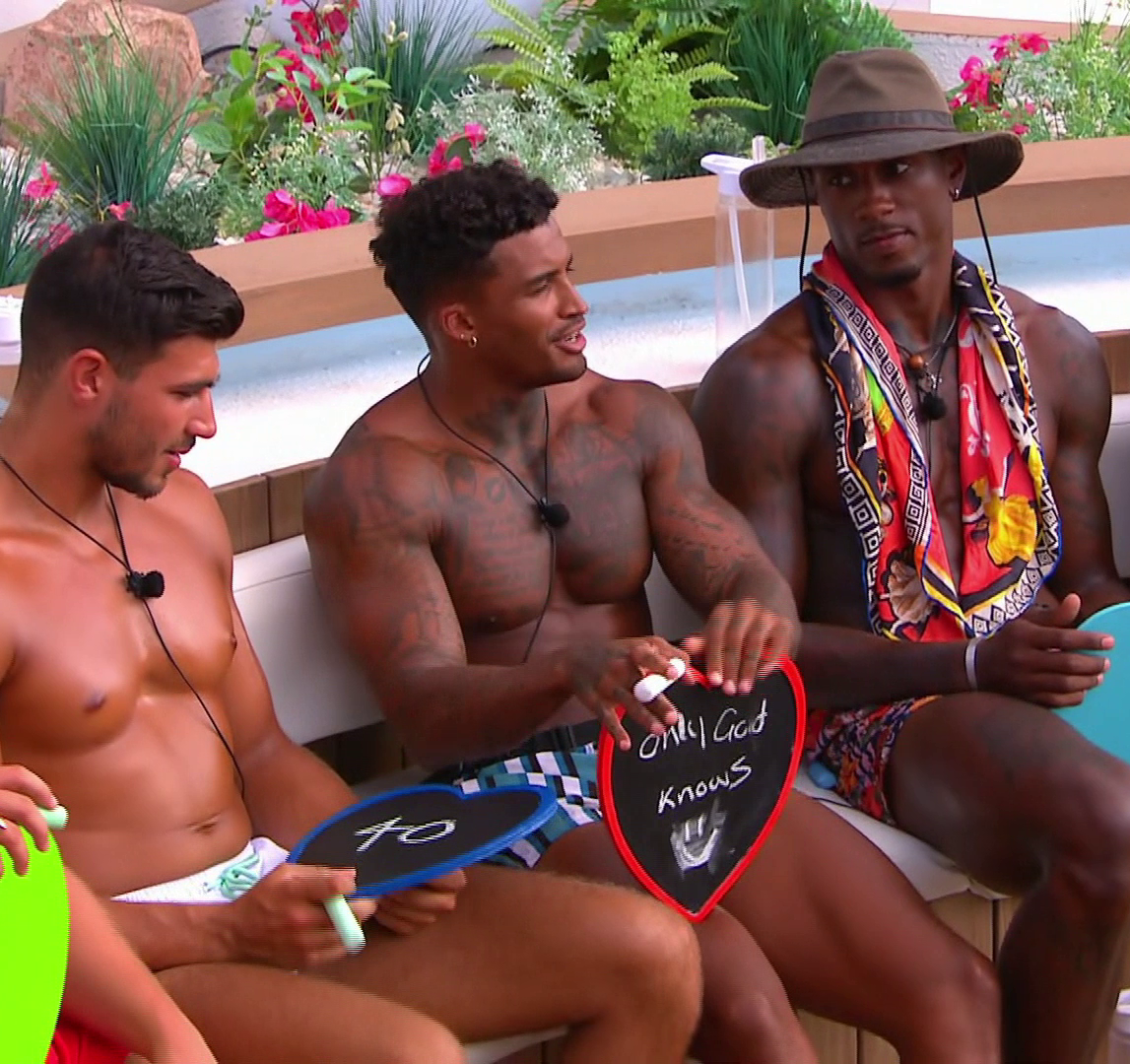 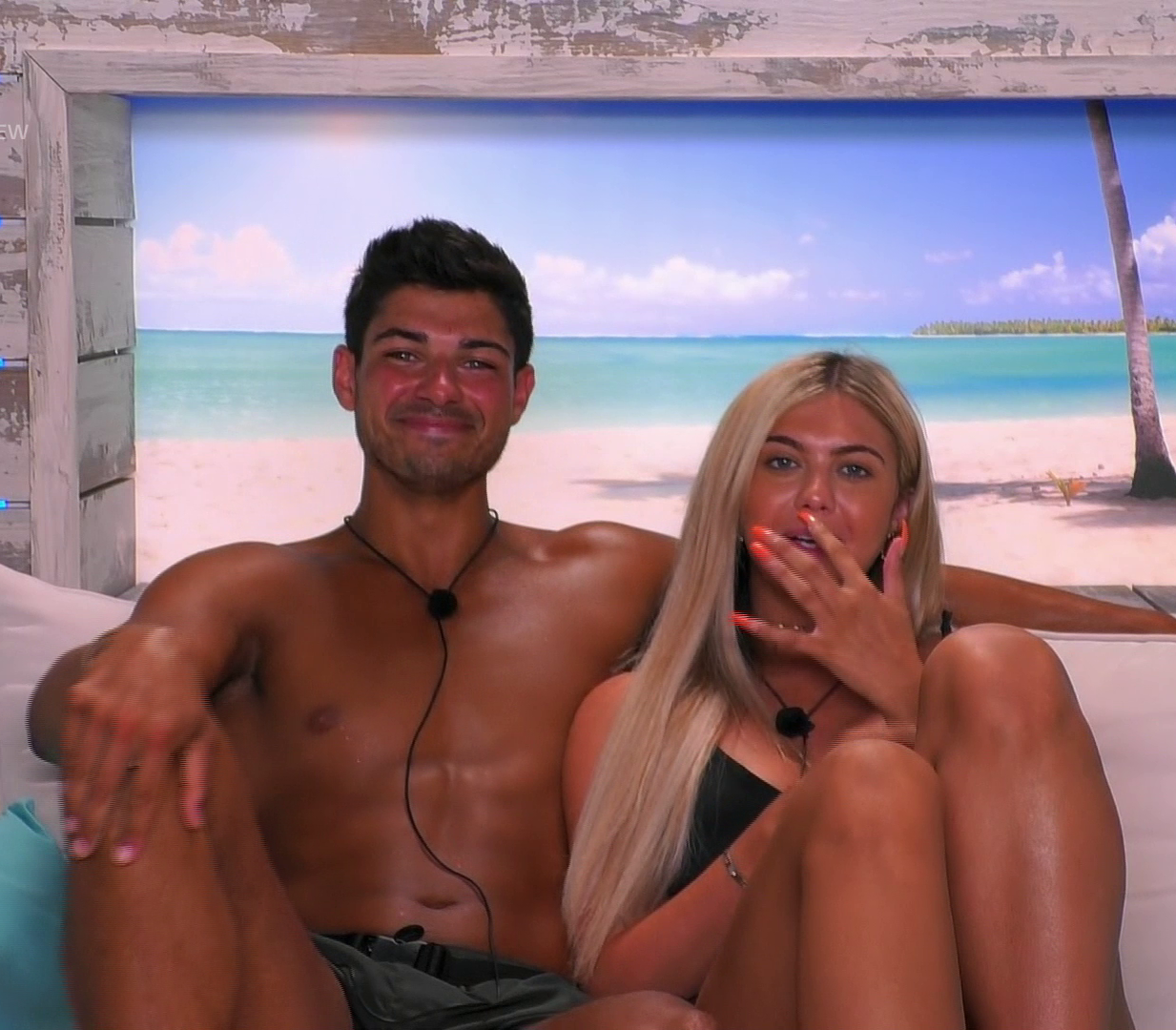 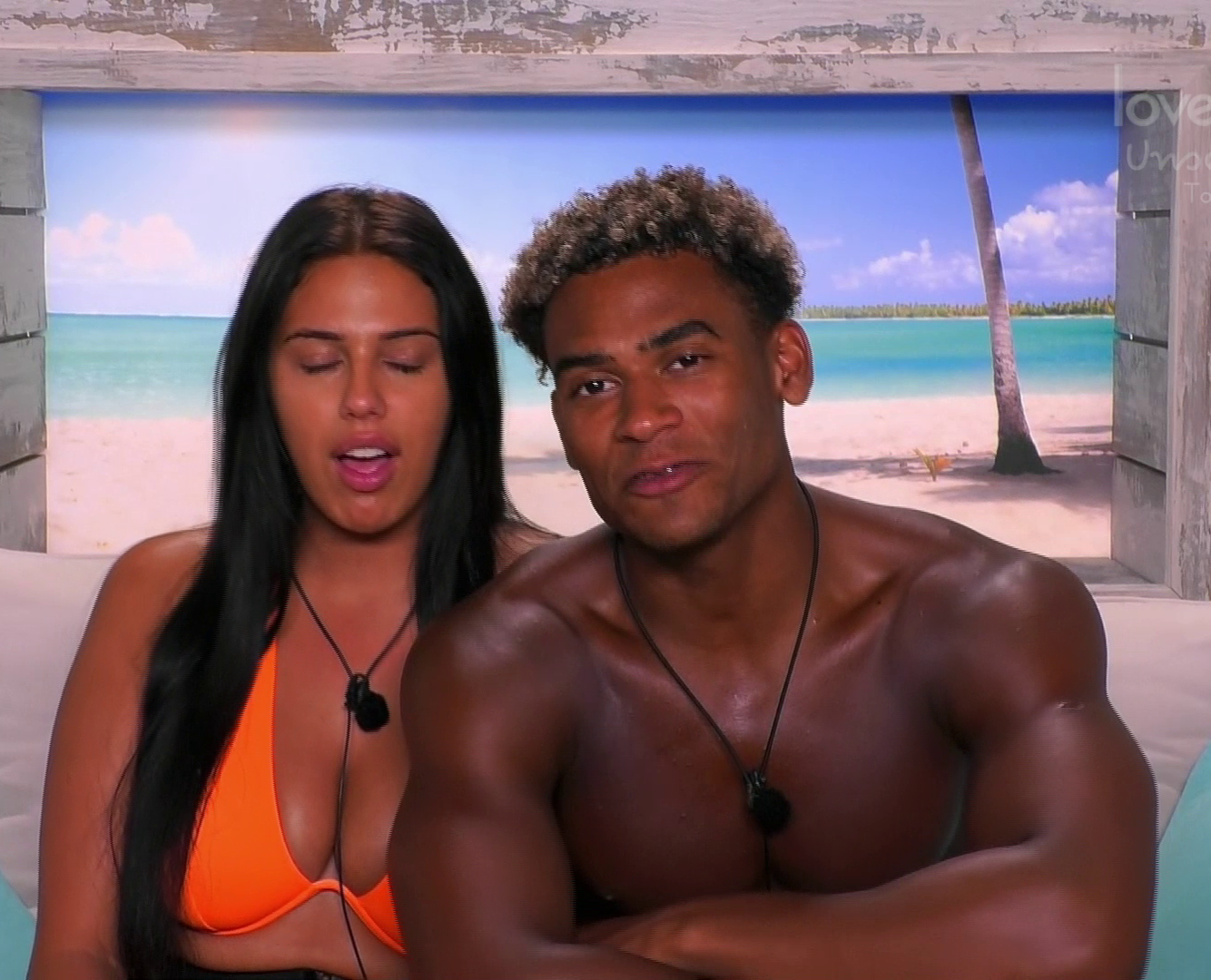 The 24-year-old Scottish gym owner told Belle Hassan: "No matter how many people I've slept with, it's only you who's going to reap the benefits of that."

Fans quickly piled into the group as a whole – calling them "liars".

One wrote: "The boys are liars on #Loveisland how can they have been in long term relationships and also slept with 100s of people ?."

As many have pointed out, they can say what they like – because no one could possibly check.