LOVE Island Australia has kicked off with the "sexiest singles yet" – and there was even a death threat in the first ten minutes.

Blonde bombshell Erin fired off warning shots to the other girls as she set her sights on getting her dream man. 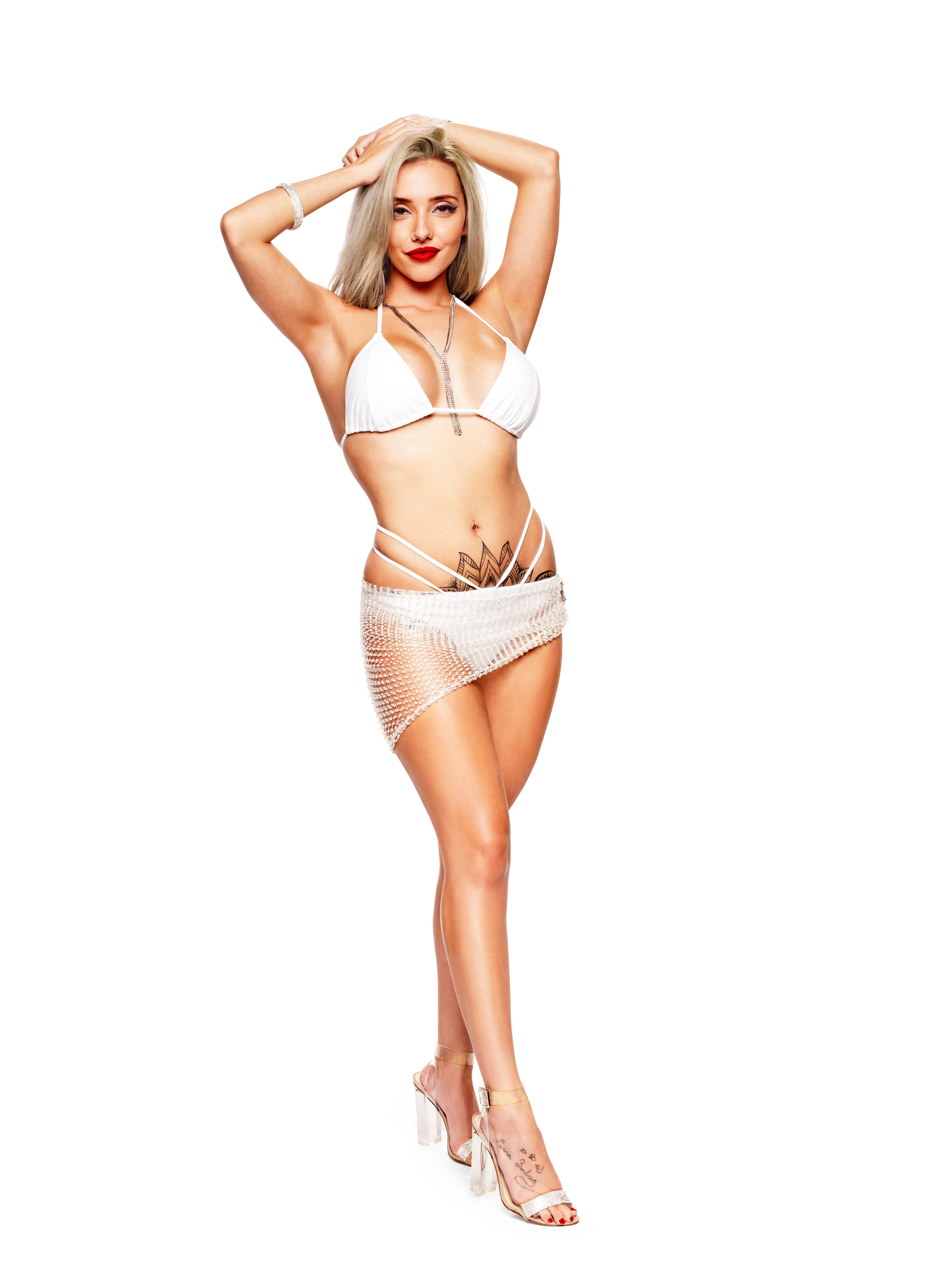 "If I'm in the villa and see something that I want, I'll get it," the 25-year-old said confidently.

"I'm just going to threaten the girls and say that's my man, if you go for him I will kill you."

And after coupling up on the show with hottie Eden, Erin told her new partner: "If some girl tries with you, I'm going to attack."

Host Sophie Monk welcomed five beautiful islanders into the Mallorca villa for the first series of the Australian spin-off, which is being aired every night for 30 episodes from tonight on ITV2. 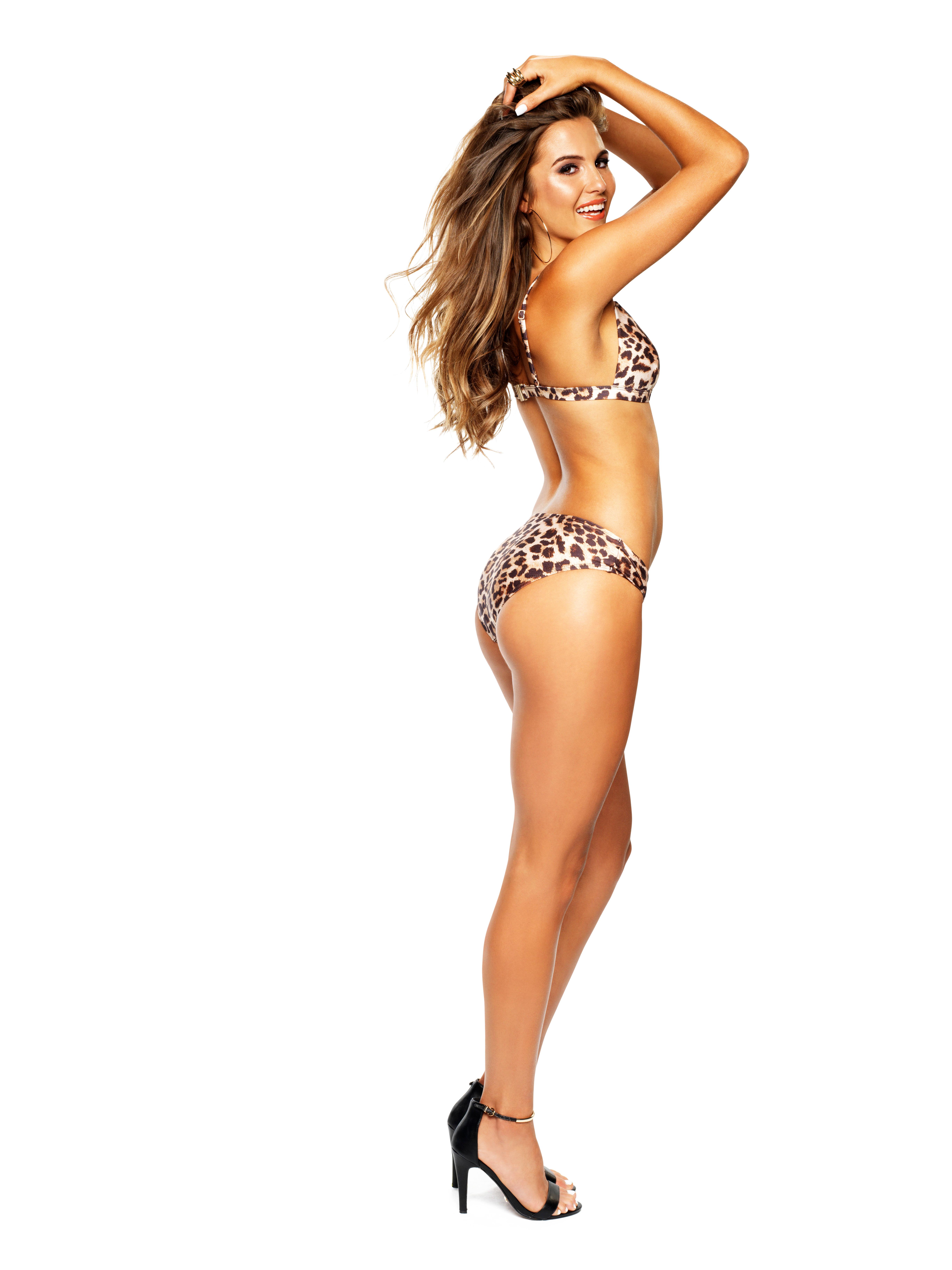 The girls were soon met by five strapping men who they could choose to couple up with – but it didn't get off to a good start.

Sports administrator Josh, 25, failed to get any of the five girls to step forward for him.

The girls said he was good looking, but "not their type".

Despite not getting picked, he still had to pair up so ended up choosing 23-year-old Taylor.

Next up was handsome model Justin who also failed to impress the ladies.

He ended up going for Millie – even though she didn't appear interested. 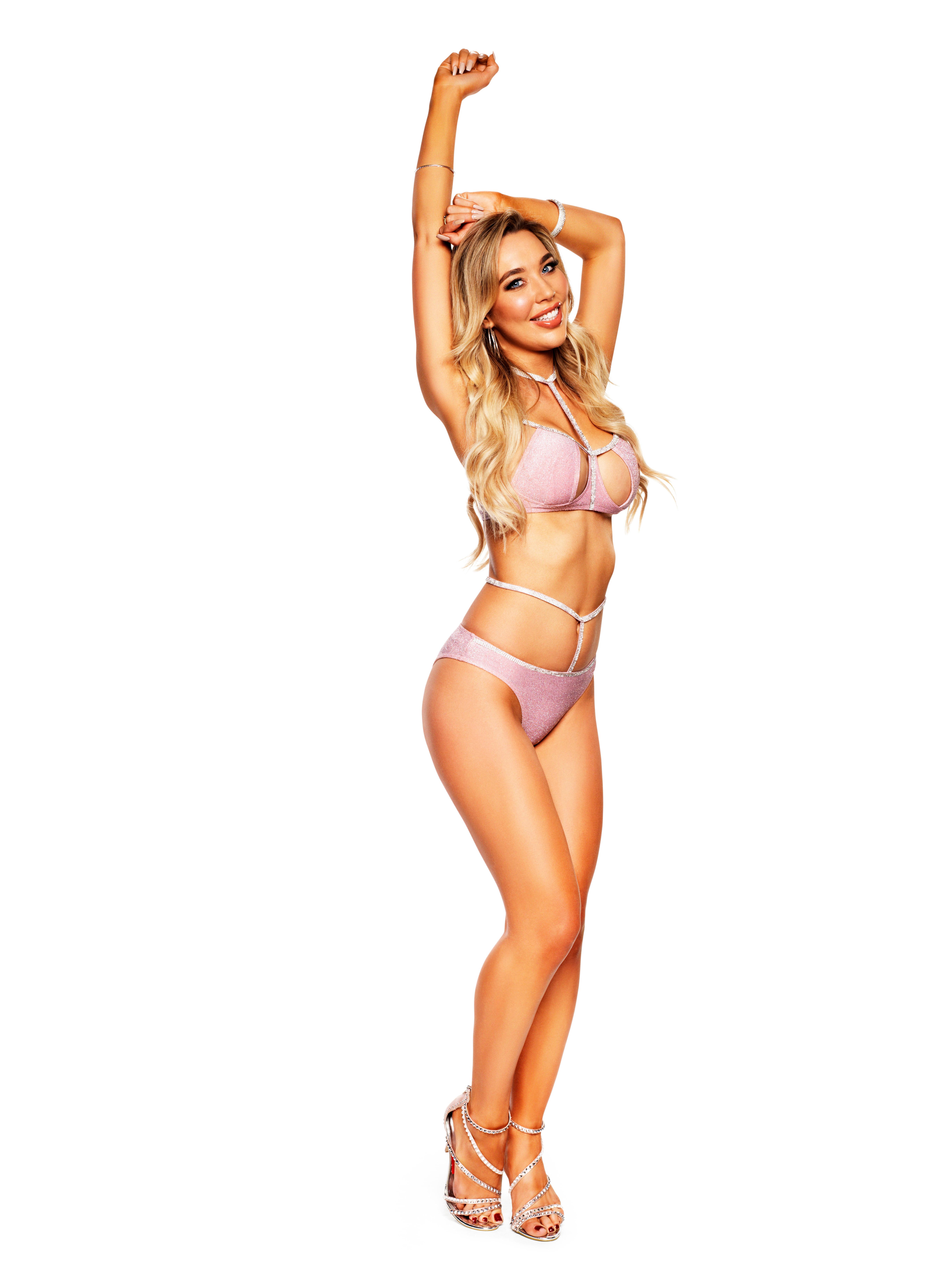 But next walked in Australian rugby player Charlie – who used to go out with Millie. He became the third man to get rejected in the line-up but partnered up with Natasha.

Electrician Grant, 22, paired up with Erin who hoped bosses had saved the "best 'til last" – "and I was right", she said.

Series one of Love Island Australia first aired in 2018, but it's being repeated on ITV2 this summer after the UK version was cancelled.