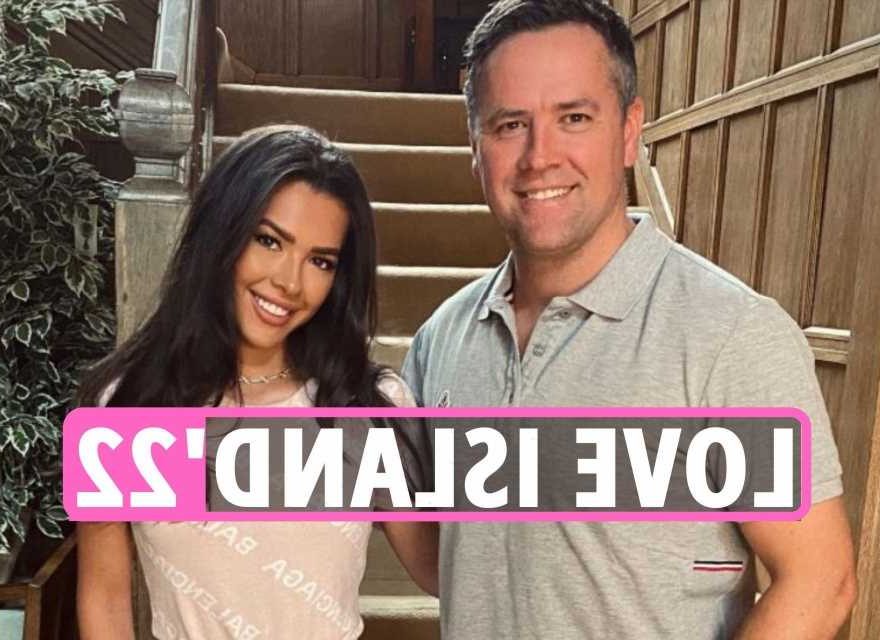 The daughter of footballer Michael Owen, swimwear company owner Gemma, 19, revealed her father nearly had a "tantrum" after learning she will be on the ITV dating show this summer.

But the England ace's stunning daughter revealed dad eventually gave his blessing to her entering the Love Island villa, saying: "I'm not going to tell you what to do."

She told MailOnline: "I still wouldn't say that my dad is buzzing about me doing Love Island.

"He's very supportive in whatever I decide to do. He didn't have a massive tantrum or anything like that. He was pretty chilled, he trusts me not to do anything to embarrass him. He took it quite well.

"He didn't say I couldn't do this or give me any dos or don'ts. He said I'm not going to tell you what to do, I trust you, you have never given us a reason not to trust you, go for it but I will always have my family's thoughts and opinions in the forefront of my mind because we are all super close and they are the most important people to me."

Read our Love Island blog below for the latest news, gossip and updates…