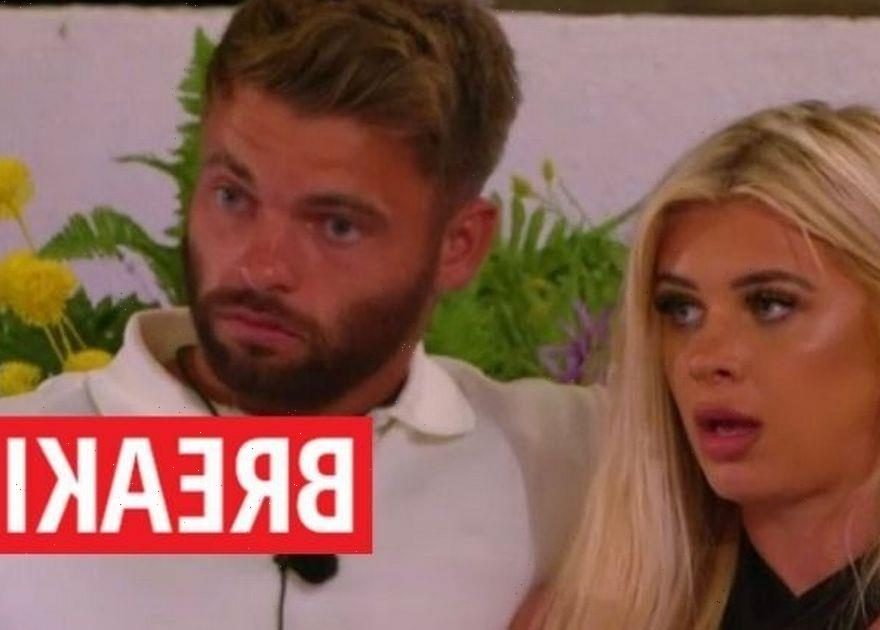 Love Island has been smacked with over 600 Ofcom complaints in its first fortnight back on air.

The broadcasting watchdog regulator has confirmed that they received 541 in between July 6 and July 12.

267 complaints were logged in relation to the episode which aired on July 8.

235 viewers complained about contestant Hugo Hammond not being picked for a challenge, 12 complaints were made alleging discriminatory treatment of black contestants and 11 people moaned about Faye Winter's behaviour.

The July 6 episode attracted 182 complaints which saw 156 fans objecting to behaviour towards Hugo, eight complaints about comments by Sharon Gaffka regarding plastic surgery and seven viewers objected to promotional references to plastic surgery.

An additional 92 complaints were made about the edition which aired on July 12.

Most of them were about the brutal dumping of Daily Star page 3 girl Ruby – real name Shannon Singh, 22 – only 48 hours into the show.

Viewers have also blasted this year's show for not featuring a diverse enough cast.

They are also continuing an online campaign to hit Ofcom with masses of complaints after cast member Hugo, 24 – born with a club foot – was brutally "overlooked" in a cops-and-robbers-themed challenge called Line Of Booty.

It comes after Ofcom's director of broadcasting standards Adam Baxter said the watchdog is monitoring the 2021 series of the ITV2 dating show more than ever to ensure they adhere to duty of care requirements.

Mr Baxter spoke out as viewers vowed to complain to the group about the "cruel" sidelining of disabled contestant Hugo during a recent challenge.

The Ofcom exec pledged: "We're talking about shows like Love Island that attract a high level of media or social-media interest, involve conflict, emotionally challenging situations, or require a person to disclose life-changing or private aspects of their lives.

"We have the power in the most serious of cases to fine broadcasters or take away their licence to broadcast."

Mr Baxter conceded it would only use the power to pull a channel's broadcast licence "in the most exceptional of cases", as it wants to protect "freedom of expression".

He warned the body was this year expecting to be hit with "high volumes" of viewer objections to the likes of Love Island due to ITV's glut of reality TV programming.

"While we cannot guarantee true love for the cast of Love Island, we can assure viewers that each and every complaint is carefully looked at," said Mr Baxter.

Ofcom launched a string of new "protocols" in April this year to protect reality TV participants after Love Island was hit by a trio of tragedies.