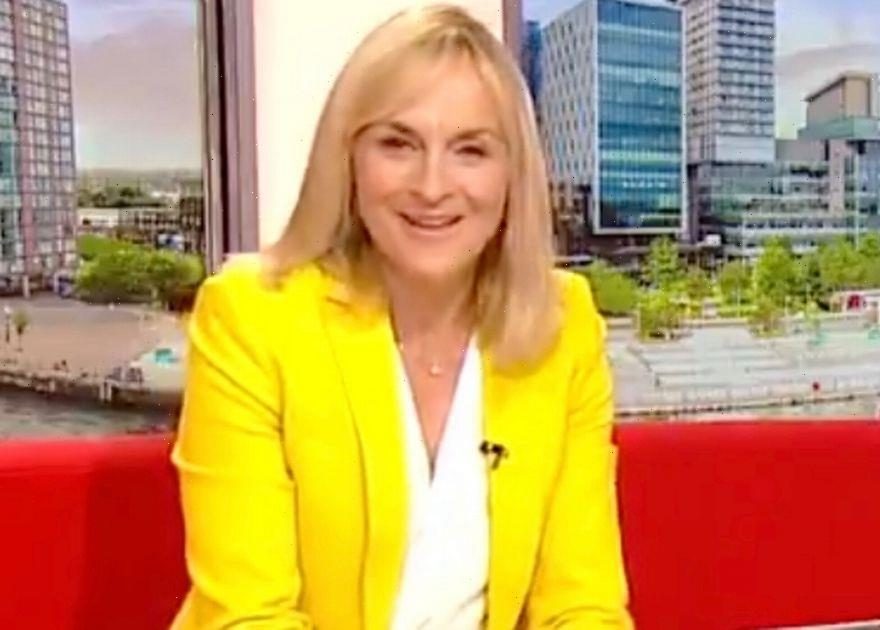 After announcing her exit from BBC Breakfast this morning, people have picked up on a hint that Louise Minchin may be heading for strictly come dancing in the future.

Having been a part of BBC Breakfast for 20 years, Louise decided it was time to open herself up to new projects and walk away from her position.

While speaking to co-host Jon Kay in August, Louise dropped a hint that is making fans believe dancing could be on the horizon for her in her new life beyond breakfast television.

Discussing the BBC’s ability to host a covid safe version of Strictly, Louise and Jon tried to understand how it would be possible.

She said: “They are saying, of course, Strictly is the juggernaut, the jewel in the BBC’s crown, but how is it going to cope?

“Bosses are talking about perhaps no professional group dances."

"No chemistry circle when they all meet each other for the first time and no judges entourages.

“No full celebrity line up, 25 percent of the crew and of course the audience.”

Jon and Louise went on to discuss the BBC’s determination to get their hit show back on the air with Louise mentioning the possibility of no contact dancing and wearing masks.

Jon asked: “How on earth do you dance without any contact?”

Louise then joked: “Well probably best for me if it was that way."

Audiences picked up on the hint at the time and speculated about if she would join the show but now that she’s in the clear for other projects, it’s just a matter of time before we find out if she will be hitting the stage.

Louise’s announcement of her departure came this morning as she said: “I have absolutely loved being part of the 6 million strong BBC Breakfast family but after nearly two decades presenting the programme, I have decided it is time I stopped setting my alarm for 0340 in the morning.

"I will take so many memories with me, including reporting on the shock and anguish of the Manchester Arena bombing; starting a national conversation about Menopause; and the life-changing moment I took part in the Breakfast Christmas Cycling Challenge which inspired my ongoing passion for endurance sport, which I will continue when I leave.

"A big thank you to everyone who has watched and supported me, I have loved it and I will miss you all.”