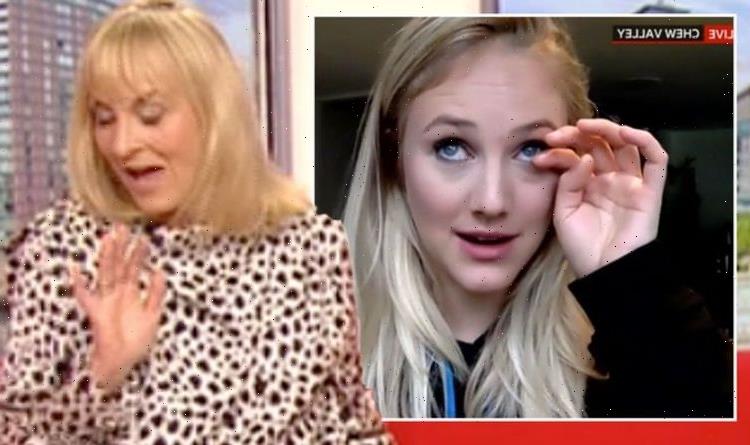 Following the death of her brother Billy Abernethy-Hope, BBC Breakfast guest and his sister Megan, along with the rest of her family, decided to carry on his legacy after he’d pledged his time to help rough sleepers. Before his death, Billy came up with the idea of a token that could be exchanged for hot food and shelter for those sleeping on the streets and BBC hosts Dan Walker and Louise Minchin were keen to hear from Megan about how his dream has now become a reality. But as Dan read aloud the reception to her efforts from viewers, things got very emotional.

“I’m over the moon and speechless,” Megan said when talking about receiving the Diana Award for carrying on her brother’s work. “It’s mind-blowing.”

Megan then explained to Dan and Louise how the token works and delved into the details of how many rough sleepers she and her family have helped.

Not only does the token provide help to rough sleepers, but it also has no detrimental effect on the environment as Megan explained it’s delivered carbon neutrally.

And her efforts didn’t go unnoticed by hundreds of viewers at home as Dan began to read aloud some messages from members of the public, which soon prompted tears. 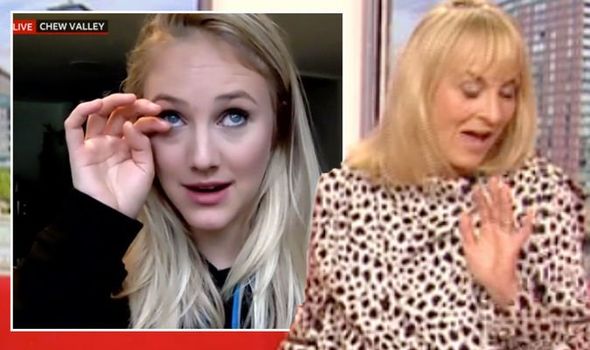 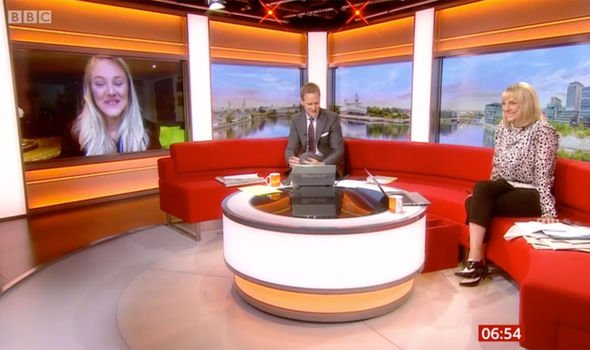 After noticing her passion, Louise chimed in: “I am not surprised you’ve won this award.

“You are clearly driven and inspirational, good on you,” Louise added as Megan beamed with joy. “Thank you very much and congratulations on your Princess Diana Award.”

As Megan thanked Louise for her time, Dan decided to jump in to share with Megan messages from viewers before she headed off.

“Megan, before you go, it’s Dan here in the studio as well,” he began. 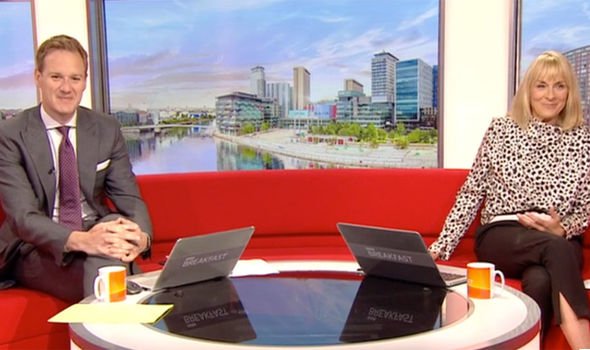 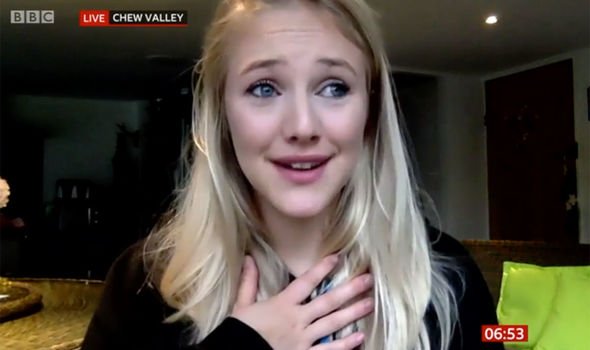 “Loads of messages from people watching you today,” Dan added, as Louise weighed in: “Already?”

Dan continued: “Including this one, this says: ‘Billy’s sister is absolutely magnificent, this is a brilliant scheme.’”

At this point, Megan began to wipe tears away as the emotions got the better of her.

And she wasn’t alone, as Louise began to cry in the studio too, saying to her guest: “It’s done the same to me, Megan! The pair of us.”

Speaking through the tears, Megan responded: “Honestly, thank you so much. If people want to get in touch just Google ‘Billy chip’, it’s got all of our email addresses on it.

“Hearing messages like that makes such a difference and it really makes what I’m doing worthwhile – to get that feedback from strangers is really humbling, thank you.”

As the cameras returned to the studio, Louise was still visibly emotional as she apologised to Megan: “Sorry for making you cry!”

Struggling to regain her composure, Louise said: “Brilliant young lady and fantastic work. Right, thanks for getting in touch as ever.”

But noticing the segment had clearly touched Louise, Dan asked: “Are you alright? Set you off as well this morning.”

“Yes,” Louise said as she laughed and took a deep breath. “Suddenly just – I need to take a break.

“You need to take a breath sometimes, it catches you,” she added as she got things back on track.

“It is lovely though, as well,” Dan added as the pair soon moved on with the show.