Louis Theroux’s documentaries are popular across the country but it seems his new subject could be about to propel him into global fame.

The beloved filmmaker has doesn’t shy away from any topic and according to him, he wouldn’t mind sharing the screen with Meghan Markle and Prince Harry.

Louis spoke to press including Express.co.uk after scooping a BAFTA award for his series Altered States, and explained what’s coming next.

When asked if he would return to “My Scientology Movie”, he explained: “If they said, look, we’ll let you in. But it’s in their blood to protect themselves from journalists.

“It’s not a real-world question. If Prince Harry and Meghan Markle said ‘We’d like you to live with us for the next few months while we went through motherhood and fatherhood for the first time’, I guess, yes, that would be really interesting but I don’t think it’s going to happen.

“It wouldn’t be first on my list. If someone really high-profile left, and said they wanted to trust me with their story, like Tom Cruise or Lisa Marie Presley who is rumoured to have left and was dating Michael Jackson. That would be interesting.”

Furthermore, Louis spoke about what it’s like to get close to the people he’s interviewing potentially difficult.

He said: “I think it’s in the nature of the strange person I am.

“While it’s clearly emotional and it’s very involved, but as much as there’s sadness, there’s pleasure as well.

“It’s a process of, for whatever reason, I struggle with relationships in my personal life, but in my professional life, it’s somehow a lot easier. 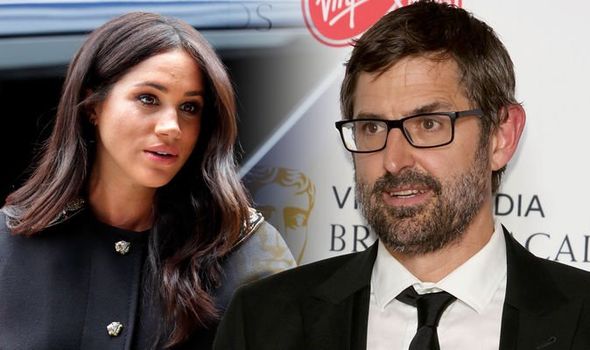 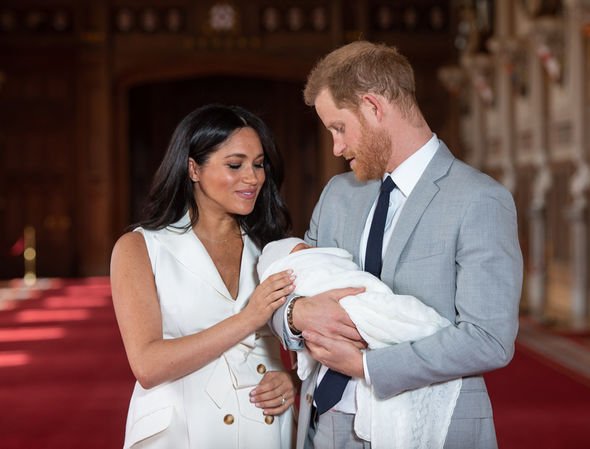 “The times it’s sad, you feel as though it’s a bit like being a therapist.

“If you do a good job, the people you are with get some benefit.”

Louis recently had a documentary airing on BBC Two, called Mothers on the Edge, which looked as Post Partum Psychosis.

While promoting his show, he appeared on ITV’s This Morning and discussed having his own children, with his wife, Nancy Strang. 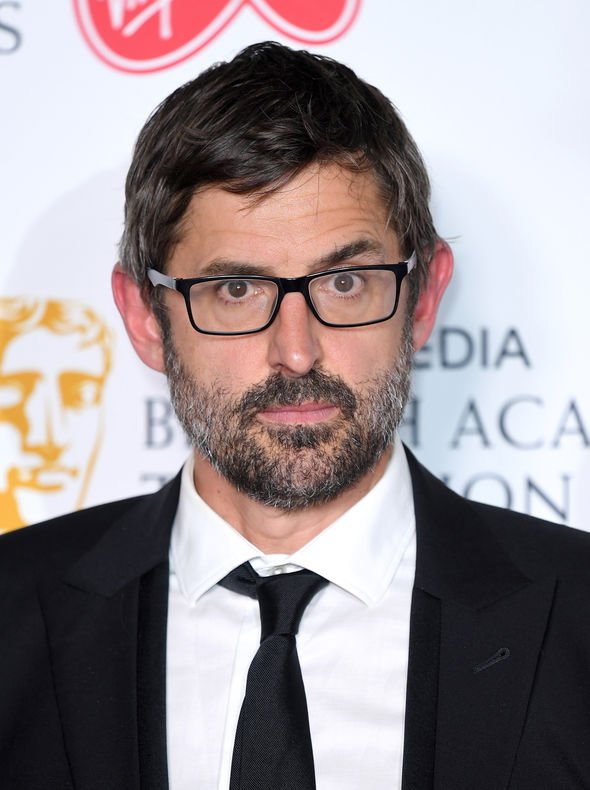 He told Phillip Schofield and Holly Willoughby he felt “panic and confusion”when he had his own offspring.

Louis explained:  “When the baby’s there, you have to figure it out.

“There’s no real way of communicating that to someone who hasn’t had a baby. There’s joy and panic and confusion.”

Louis Theroux’s Mothers on the Edge is available on BBC iPlayer now.