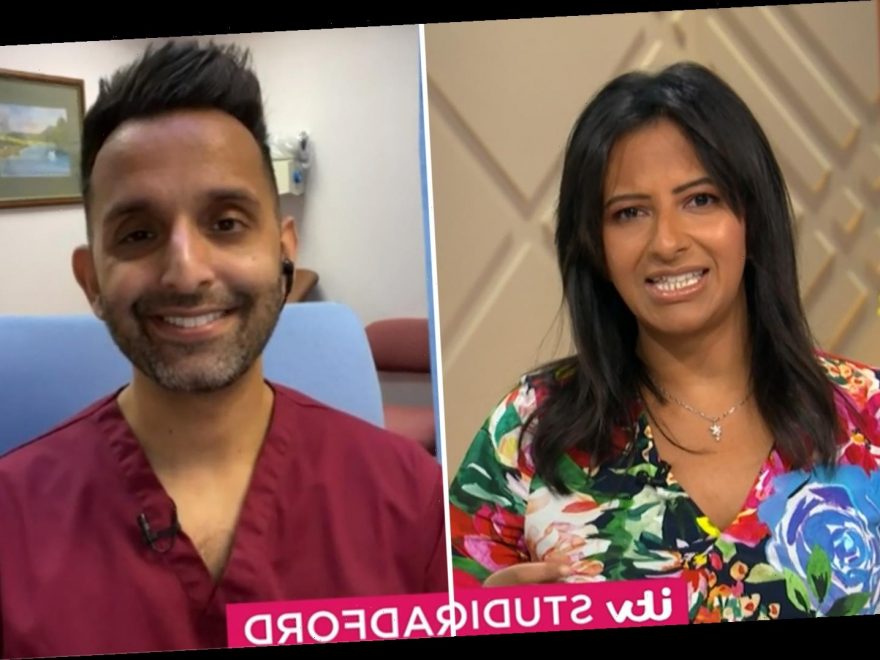 LORRAINE fans were left in hysterics after noticing a mysterious "fart" noise during a serious chat about the Covid-19 vaccine.

Viewers of the hit ITV show were distracted from the conversation due to the strange noise – which was ignored by those on screen. 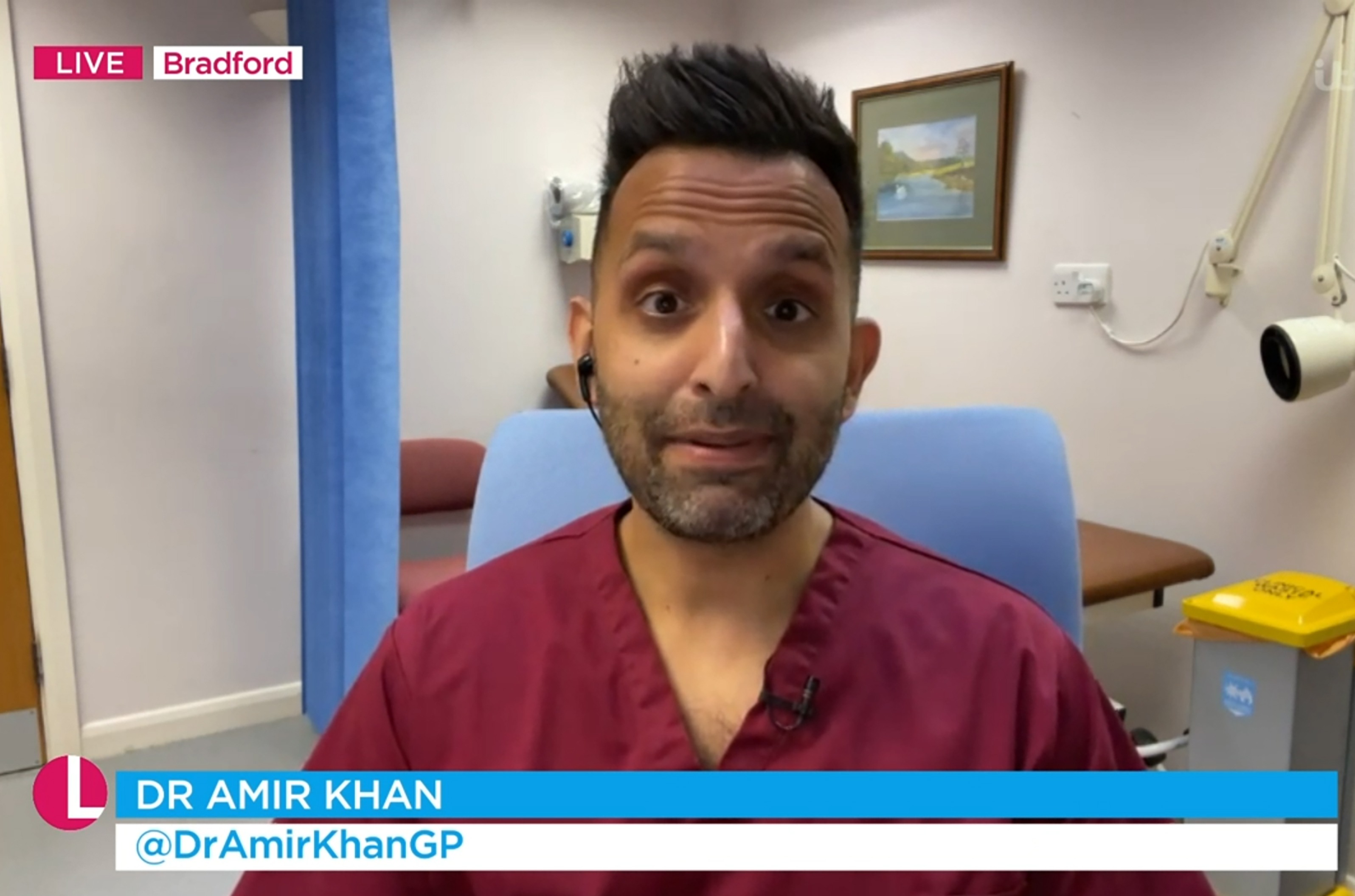 Ranvir Singh, who has stepped into the shoes of show host Lorraine Kelly, chatted to resident expert Dr Amir Khan about the latest coronavirus news.

The TV GP appeared to be having some sound issues as the interview began, creating a sound that appeared to resonate like a "fart" according to viewers.

While Ranvir and Dr Amir continued without acknowledging the noise, fans flooded Twitter to discuss the comic moment.

"Did someone just fart on Lorraine?" one simply asked, with another agreeing: "Yes just heard an enormous fart." 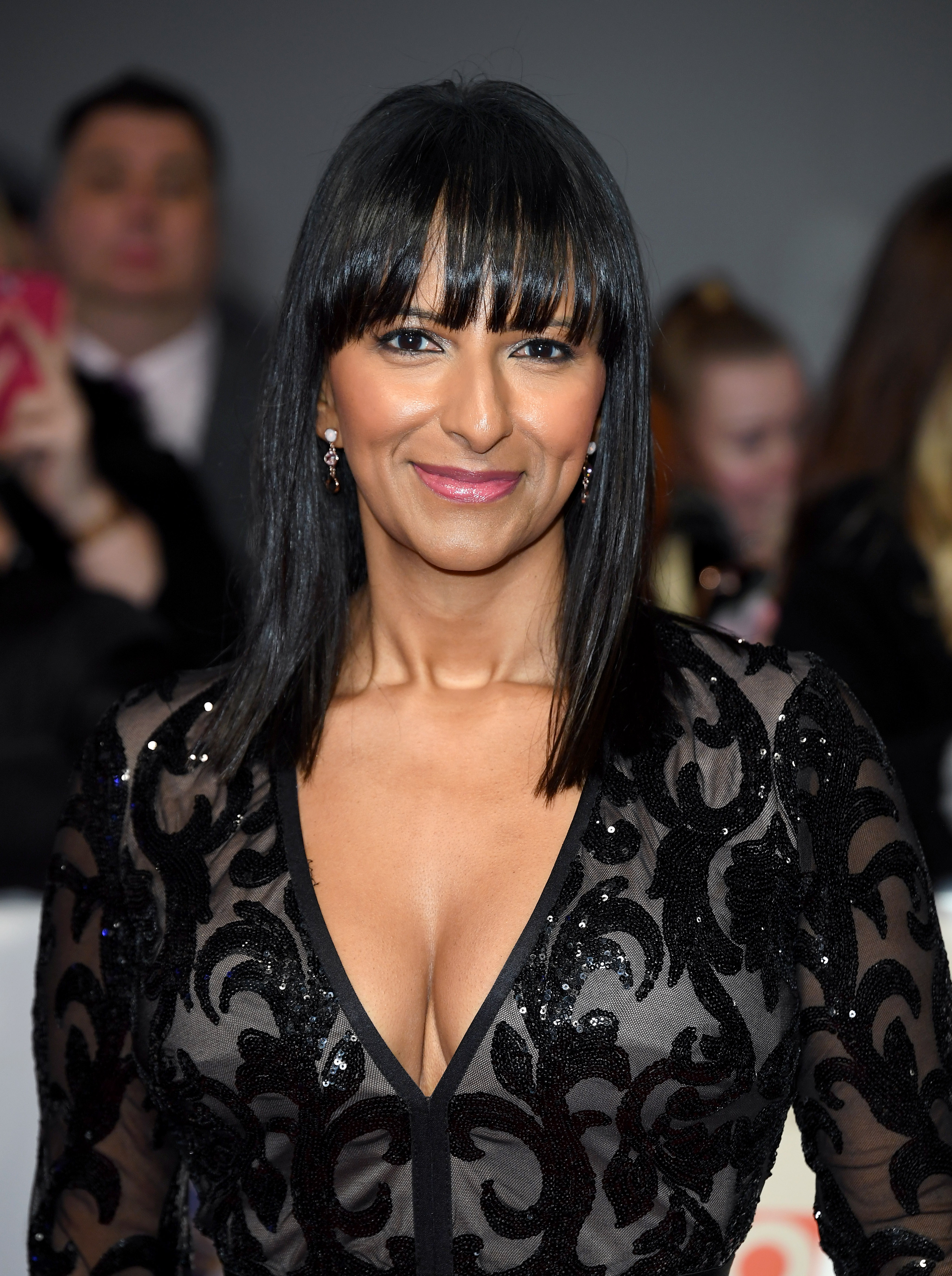 "Is Joe Wicks working on Lorraine? I just heard a huge fart," joked another, looking back to earlier this year when the nation's PE teacher passed wind during his live stream.

Fans were left baffled when they heard the toot as the 34-year-old star was off camera – with Joe admitting he didn't think anyone would hear. 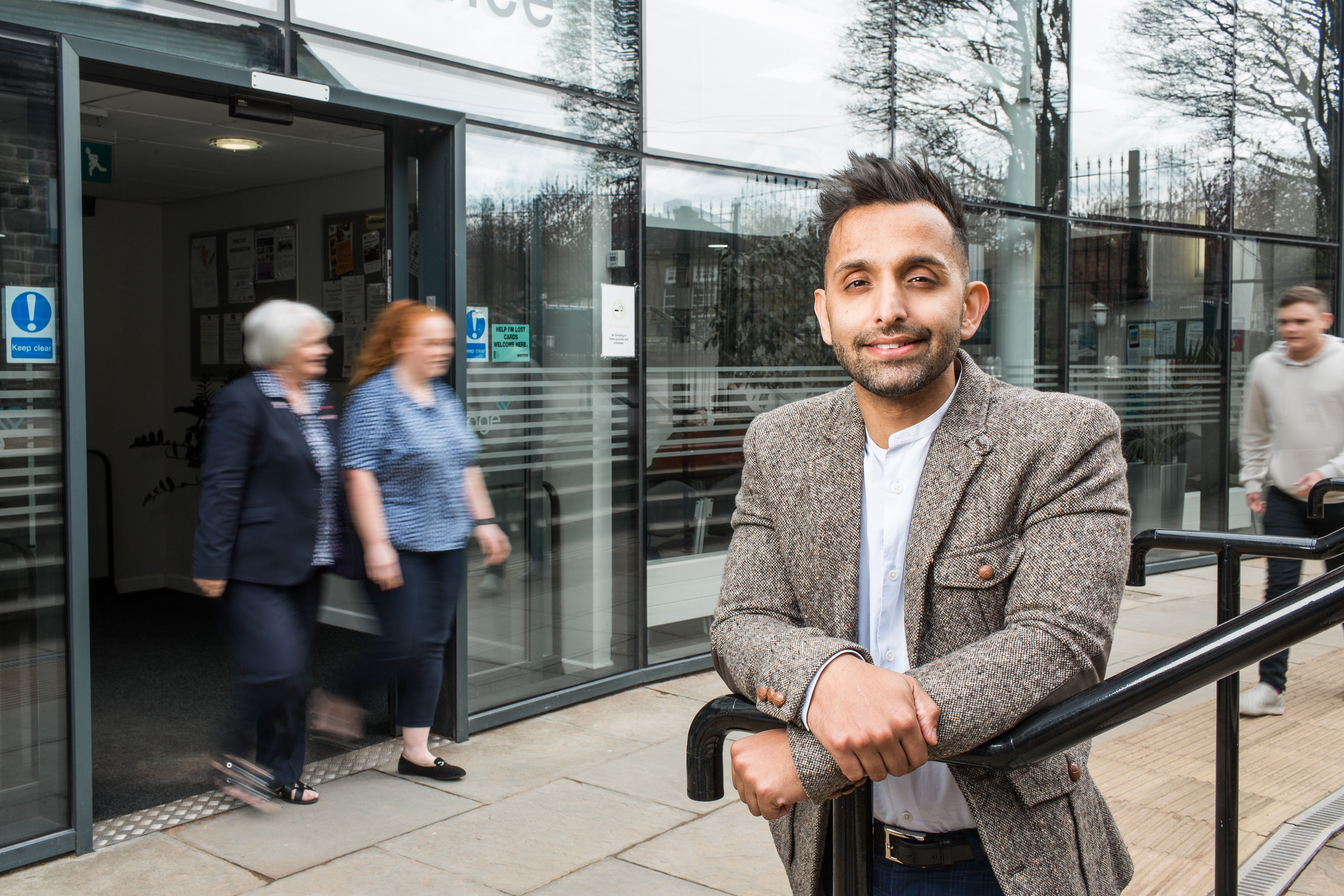 Good Morning Britain presenter and ITV political editor will continue to present Lorraine this week as the 61-year-old host takes a break.

Lorraine is expected to return on Monday morning after the half-term break concludes.

Ranvir previously filled in for Lorraine over Christmas, quickly gaining an army of fans keen to see her back.

Fans were delighted by her return this month, writing to social media to gush over her "natural" presenting skills.

One fan penned: "Can we keep Ranvir please, she's a professional journalist, and is a natural as a presenter."

A second person agreed: "I really like Ranvir. She just oozes elegance but warmth, empathy but professionalism."

While a third added: "Seeing @ranvir01 on my screen this morning what an amazing surprise can’t wait for the rest of the week!"