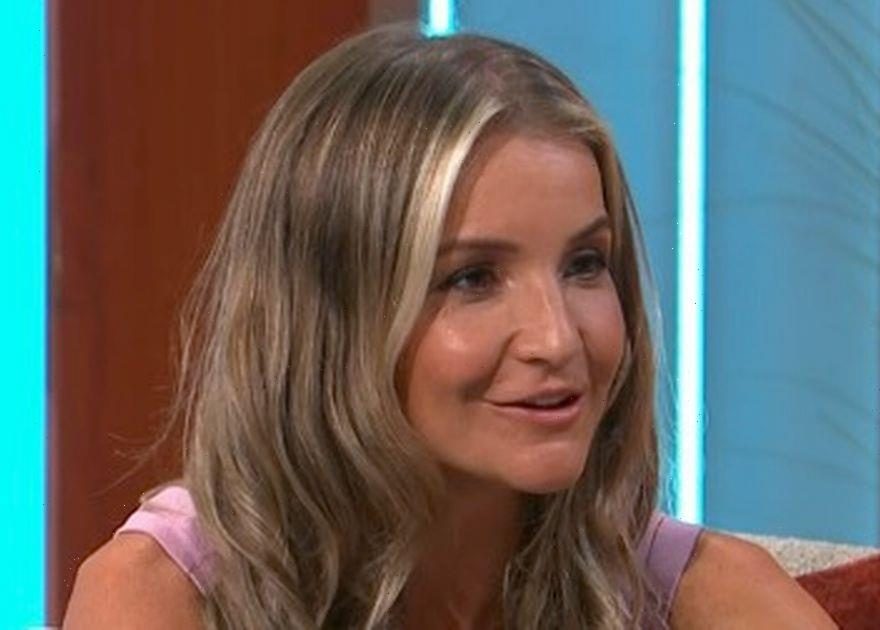 Lorraine Kelly has insisted that Helen Skelton deserves to be "spoilt" on Strictly Come Dancing.

The presenter, 39, appeared on Wednesday's Lorraine where she is part of the ITV show's Me Time campaign.

It comes after Helen's heartbreaking separation from husband Richie Myler in April, after nine years of marriage.

He has since moved on with Stephanie Thirkill, who is the daughter of the president of his club, Leeds Rhinos.

Talking about joining Strictly on Wednesday's show, Helen said: "I mean, for goodness sake, who gets to go to work, put on an amazing dress, have their makeup done and even getting, I know it sounds silly, but even getting your lunch – someone makes your lunch!"

To which Lorraine, 62, pointed out: "The thing is, you do get spoilt and if anybody deserves to be spoilt… it's you!"

Helen appeared to be both touched and taken aback by the comment, as she replied: "Oh!"

Lorraine continued: "You do get looked after like a princess and that's absolutely fine!"

Elsewhere during the chat, Helen poked fun at her previous tap dancing when she was younger.

She said: "I found it so funny when they said it was a fix that I did the tap dancing. When I was a little girl I did do dancing, but I didn't want to wear a leotard in public."

Talking about her decision to join Strictly, Helen continued: "When they asked me to do Strictly – I was hesitant – but my friends made me do it. Who else gets to go to work and get all dressed up?

"For me, I love the challenge and the learning and technically it is work and it's really nice to work on a programme my mum and dad want to watch, they are so excited."

Lorraine continues on weekdays at 9pm on ITV.