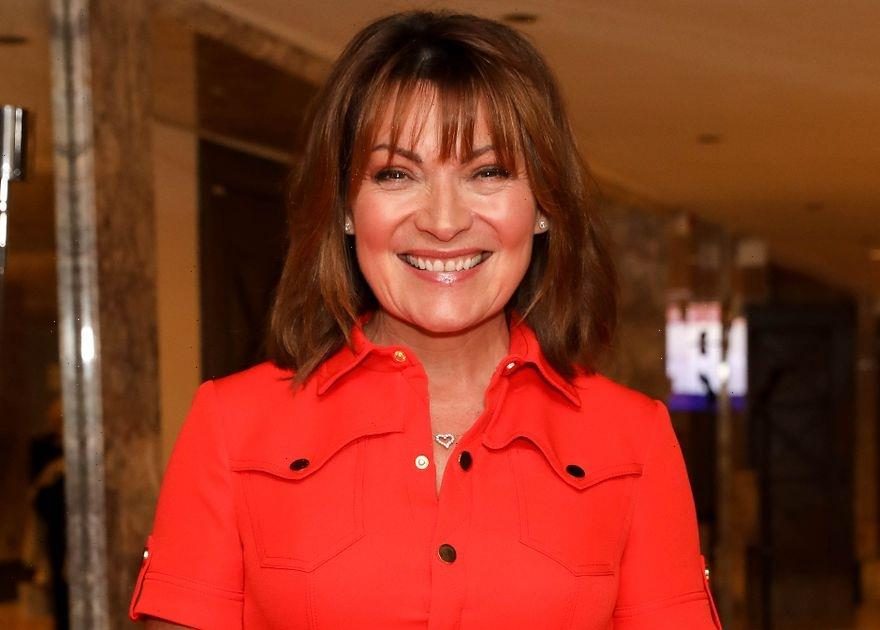 Lorraine Kelly has led the slew of tributes after a beloved Nationwide presenter, Michael Barratt sadly passed away today, aged 94.

The much-loved Yorkshire-born presenter, who shot to fame on the BBC current affairs programme – Nationwide – died in a hospice today.

His family took to social media to update his fans, with his son Olly Barratt, taking to Twitter.

He wrote: "We're very sad to report that our lovely Dad/Husband/Mike/Michael Barratt died this morning.

In a separate tweet he added: "He spent his final days being cared for at the wonderful Thames Hospice in Berkshire, surrounded by his family. A life lived to the full."

As well as being a fixture on Nationwide from 1969 to 1977, he also worked on programmes like Panorama and Songs of Praise, as well as working for Thames TV's Reporting London.

His first job as a TV reporter though, was for the BBC current affairs programmes Midlands Today.

Scottish sweetheart and ITV presenter Lorraine Kelly, 62, led the tributes and penned a moving message when she learned of the news.

Replying to Olly, she said: "Sad to hear of the death of your dad. Class act."

Fellow journalist and broadcaster Simon McCoy, 60, also offered his condolences and said: "Such sad news. The nicest of men who was interested in things going on in the world right up until the end. My love to the family."

While another added: "A brilliant broadcaster and a lovely man. I considered it a privilege to work with him on BBC Nationwide where he taught so many of us so much."

Michael was born in Leeds, West Riding of Yorkshire and after leaving school pursued a successful career in journalism.

His very first journalism job was for Kemsley newspapers, before moving to Nigeria to be editor of the Nigerian Citizen and to work for the Nigerian Broadcasting Service.

Following his return to the UK, he worked as a journalist on several regional newspapers including the Wolverhampton Express & Star.

To stay up to date with all the latest news, make sure you sign up to one of our newsletters here