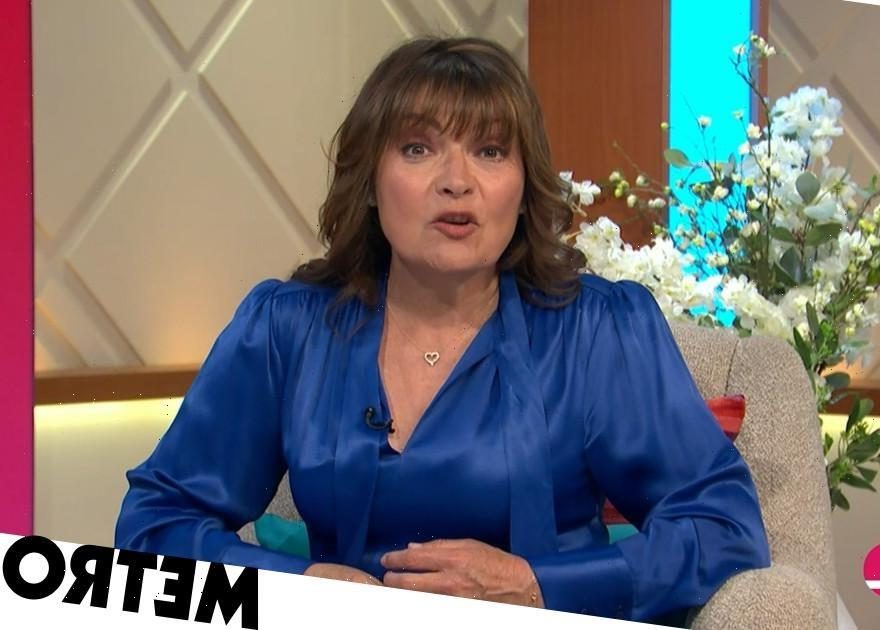 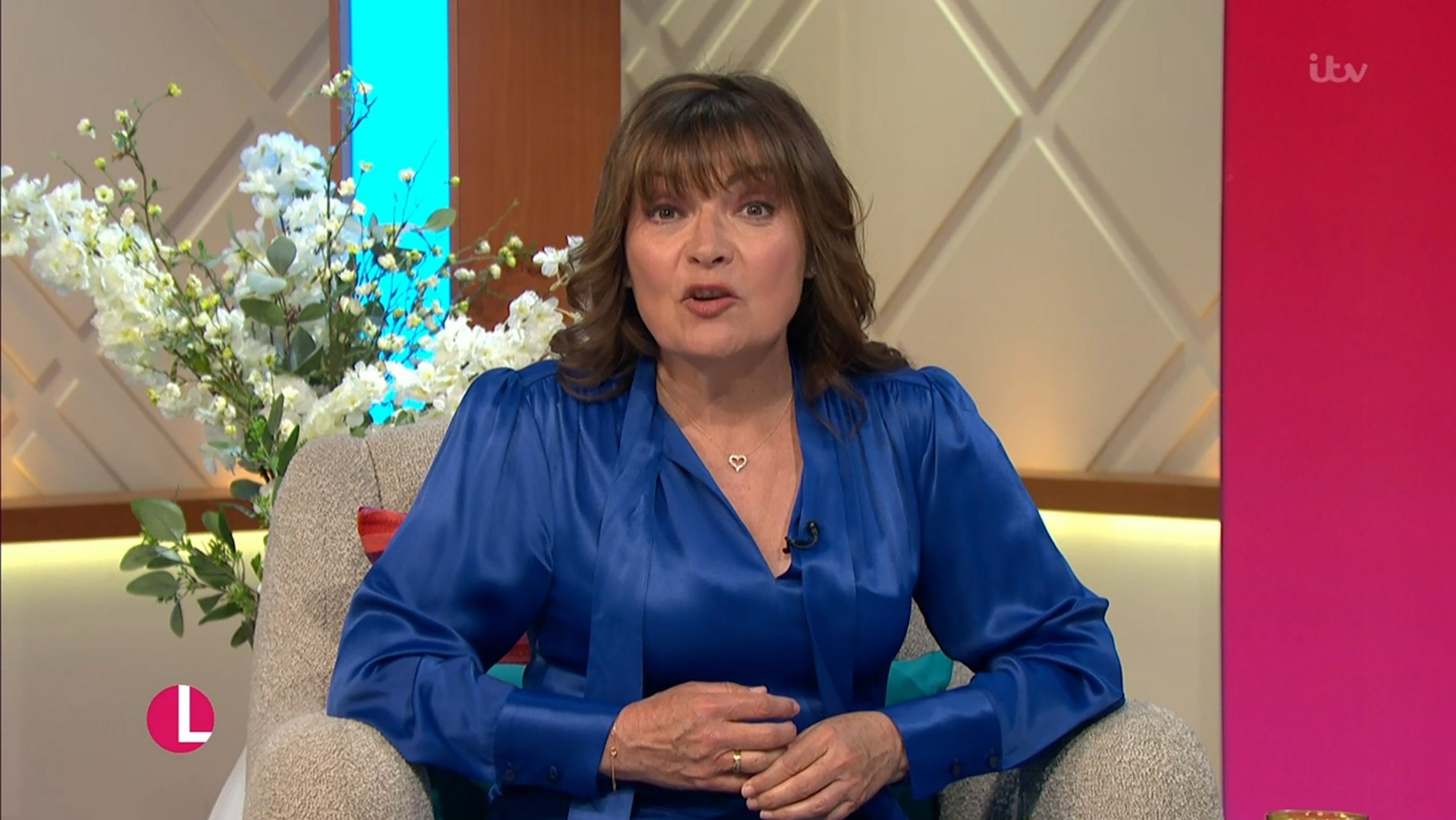 Lorraine Kelly’s programme has received complaints over a picture of the Himalayas that was shown on her programme last month.

On the episode from April 22, the presenter interviews producer Mike Gunton, who worked on documentary The Year Earth Changed.

During the chat they spoke about two pictures that were shown side-by-side of the Himalayas visible in the background of a striking photo.

Lorraine said: ‘We’re seeing the Himalayas before and after. Before people in Pakistan [sic] couldn’t see them.

‘You can see the split-screen there. That was before when it was just like smog basically, and then look at that, crystal-clear views. Remarkable isn’t it?’

However viewers took issue with the pictures, claiming on Twitter they were ‘photoshopped’ and noting that parts of the images were in exactly the same place in both.

‘How the earth changed in lockdown #lorraine this photo has the same exact washing on the line a year apart? Photoshopped I think?’ a viewer said.

Another tweeted: ‘Its the same picture photoshopped.. as you can clearly see from the same exact people in both bottom right hand corners.’

‘”Before” and “after” picture of the Himalayas after lockdown.. #lorraine this is the exact same picture’ read another comment.

One viewer complained: ‘If those pictures of the smog and Himalayas are genuine, why are the two men in the bottom both there? If months apart, they wouldn’t be in the exact same place?’