The Night Manager star was invited on to ITV's Lorraine to talk about his new drama Us with co-star Tom Taylor, but the chat was blighted with glitches and awkward silences – leaving viewers begging for it to stop. 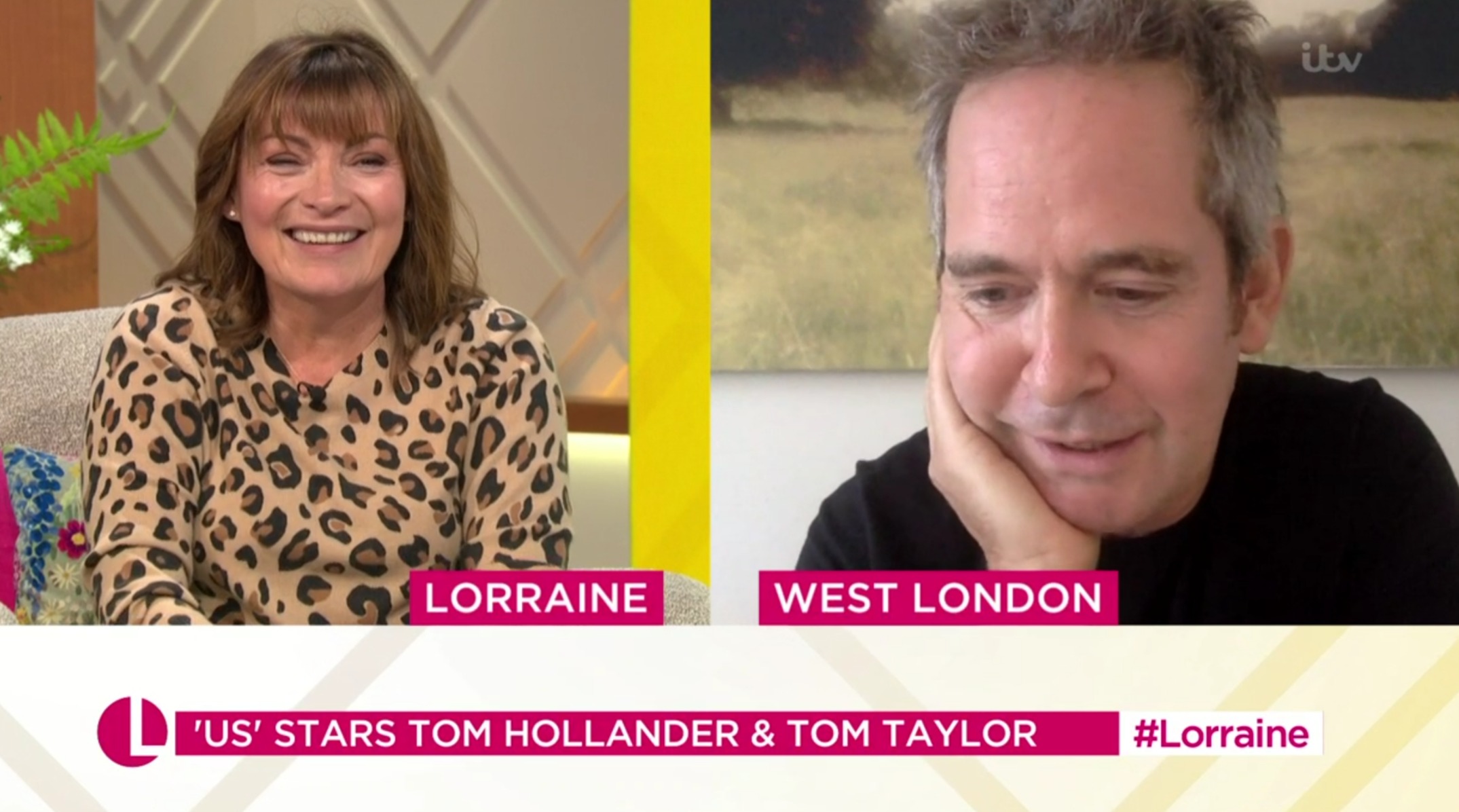 Poor Lorraine was left hanging from the start when Hollander failed to speak up after she introduced the new BBC drama which he produced and starred in.

Though she gave the two Toms a warm welcome, saying: "I loved this, I binged on this Tom, it appeals to absolutely everybody."

She was met with silence, before Hollander finally asked: "Which Tom are you speaking to?" 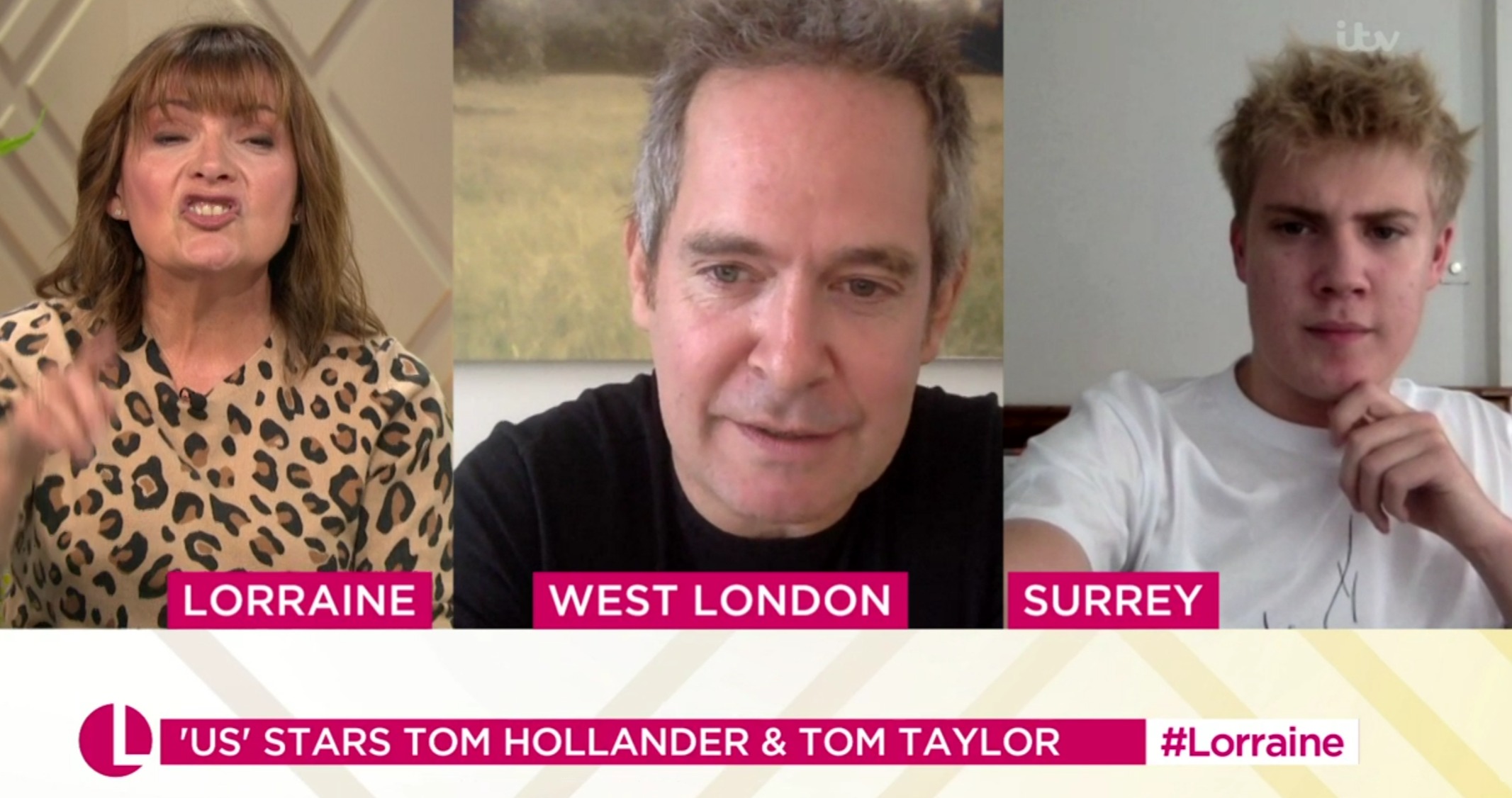 It soon became obvious that Tom Taylor, who plays Albie in the drama, couldn't hear the other two talking.

When it was his turn to answer Lorraine, he said: "I believe we're having technical difficulties, there's a loud ringing noise."

And the presenter did her best to lighten the mood, saying: "I'm sorry Tommy! It's all these communication problems isn't it? It's like when you're Zooming your pals and everyone's like 'what?'" 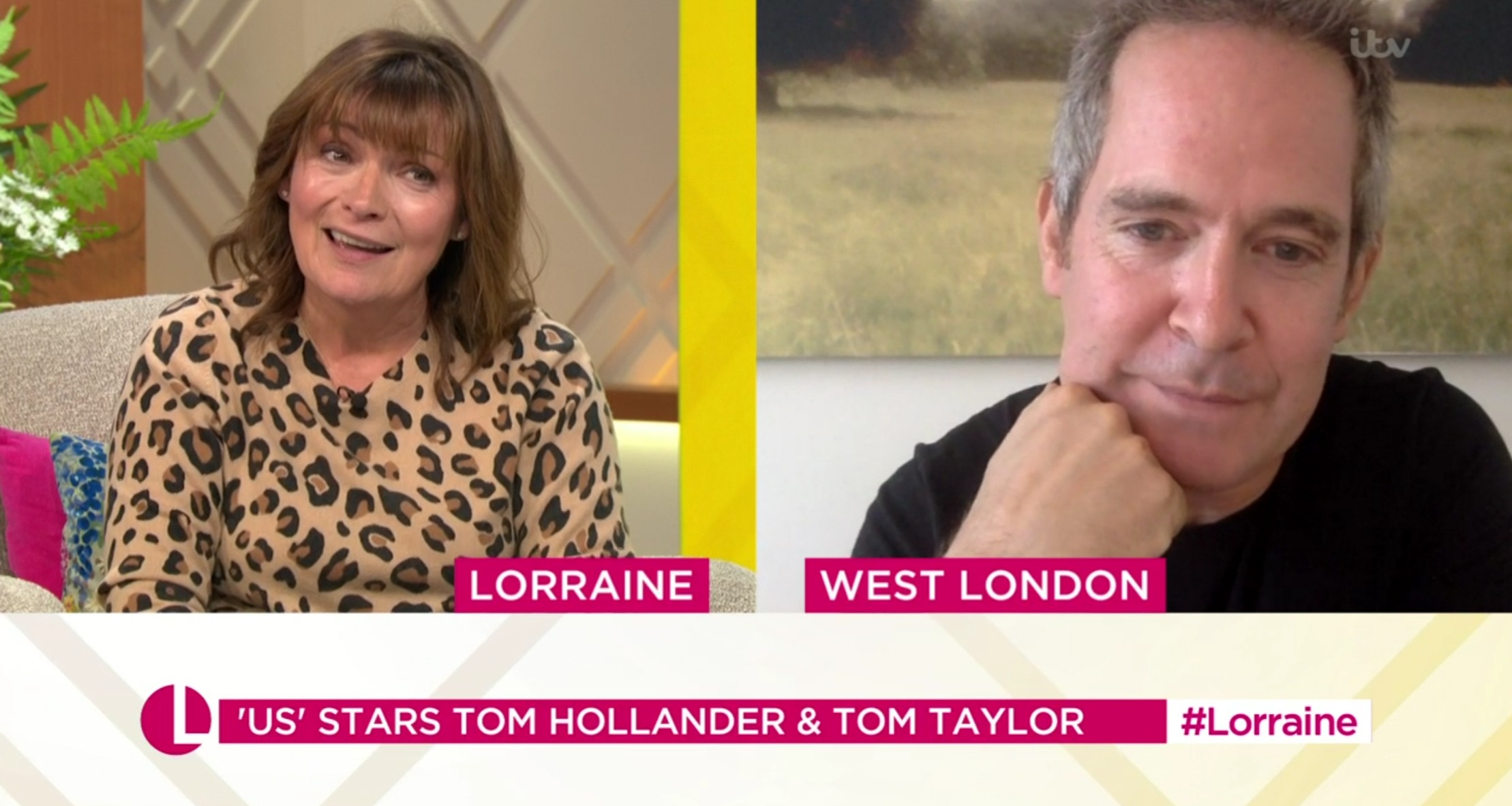 Lorraine turned to Hollander again and asked him whether the actors, who play a father and son in Us, bonded on set.

Hollander replied: "Yeah we had a lovely time. Tommy, can you hear now? Can you hear? No."

Fed-up viewers took to Twitter and admitted watching the two Toms was "stressing" them out.

One penned on Twitter: "My God, this interview with Tom Hoander is stressing me out."

Another remarked: "Tom Hollander is a bit grumpy this morning."

And one more viewer wrote: "This interview is awful" 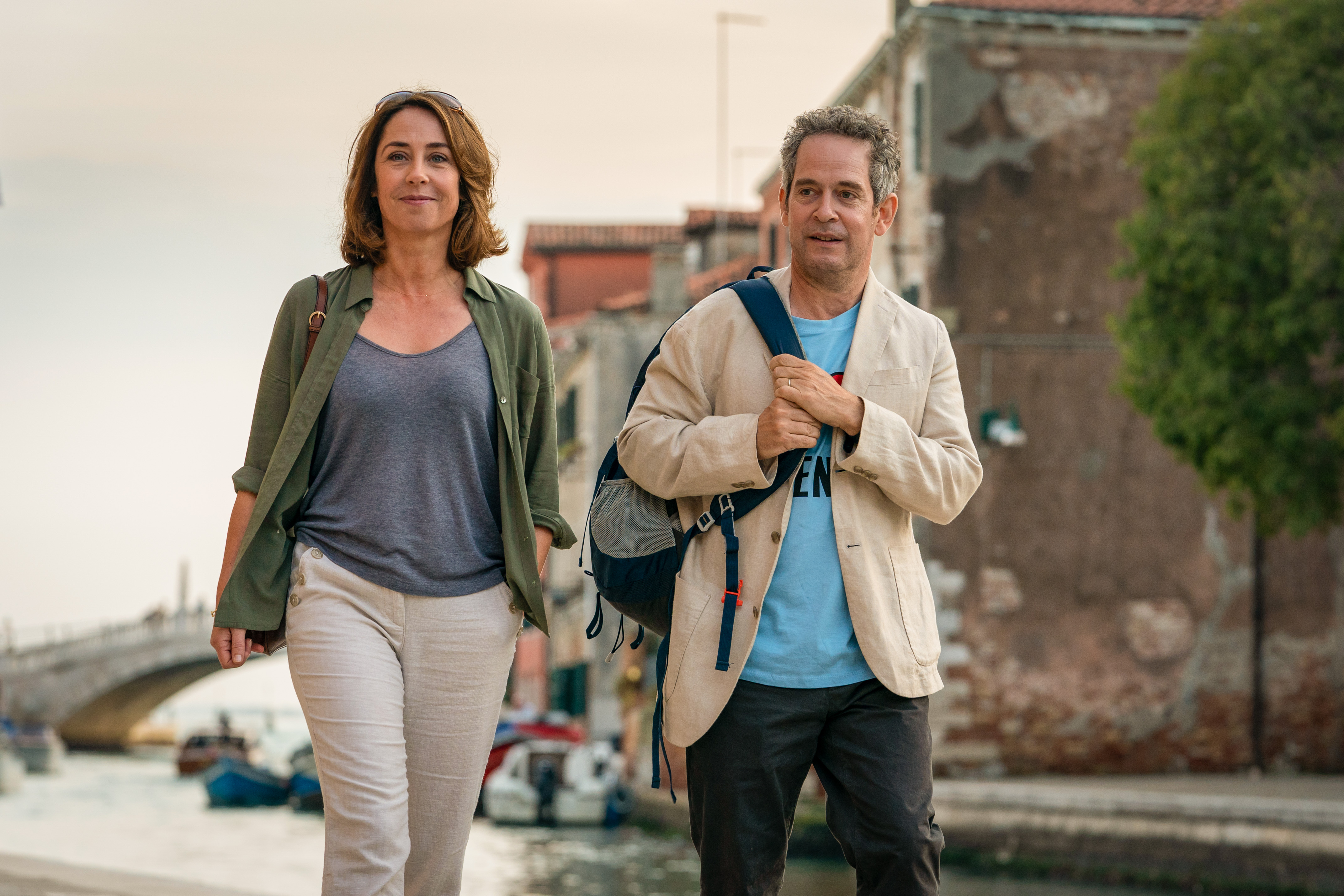 Hollander recently went viral for his brutally honest ‘day in the life’ article about his toilet habits and solo sex acts during lockdown.