HE famously made his ­millions from humble beginnings, selling car aerials from the back of a van.

But Apprentice boss Lord Alan Sugar says the youth of today have no interest in such hard graft — and just want to sit around on beanbags all day. 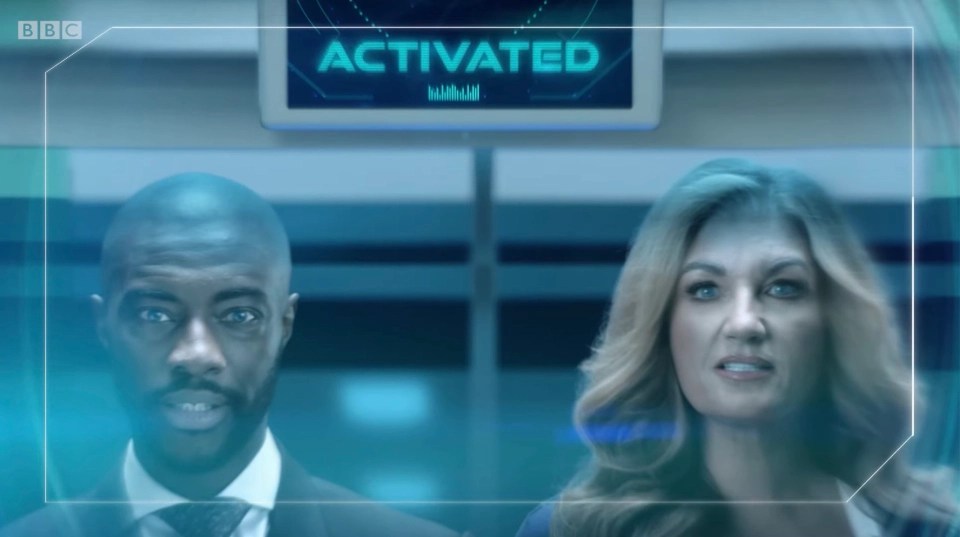 He said: “Young people these days tend to be IT literate and become programmers. And companies like Google, Facebook or Twitter have this ‘Come and go as you fancy’ idea and they let them sit on bean bags and flick elastic bands at each other, and this ‘Turn up when you want to’ idea.

“I say, get everything done in five days and it should not interfere in your family life. Work-life balance is a very touchy subject for me.

“The world has changed and everyone has got their iPhones now and Nike trainers. There is no hunger any more. I don’t think there is too much hunger out there.”

The Lord is now worth more than £1.2billion, despite growing up as the youngest of four kids on a housing estate in Hackney.

And he says he can’t see the same drive he had in the youngster of today, who just want to work where their mates do and coast.

He went on: “A lot of people are searching for a cushy number, a cushy job, cushier the better.

“I have seen this in some of our companies as some young people think, ‘Oh bloody hell, he actually wants me to work. S**t’.

'I come from a different kind of culture'

“They think, ‘I will go where my mates work. I will go to Google as it is like one big party or Facebook. This bloke Sugar and his management want me to do a day’s work. Bloody cheek.’

“And that is the kind of attitude we see at the moment.

“I say ‘Keep me away from these people.’ It infuriates me to be honest as I come from a different kind of culture.”

Emmerdale fans disgusted as Meena rapes Liam to get pregnant

Kate Garraway's heartbreaking update on Derek Draper ahead of Christmas

This furious tirade won’t be unfamiliar to viewers of The Apprentice, who have seen Lord Alan berate many a candidate for their attitude.

He has so far found 15 people that meet his high standards through the TV contest and a batch of fresh faces will compete for his backing when the latest series begins next month.

Lord Alan said: “Give me three months and I know if I have got a goodie.

“An entrepreneurial spirit comes out very quickly and you have to help and guide them and that is what my people enjoy doing. We soon find out who they are.

“University degrees are a badge to say ‘I am quite bright’ and that is about it. But nothing else, you’re not good at anything else quite frankly – not until you get into a profession.

“I think you have to be passionate about what you want to do.”

One thing Lord Alan does care about is the Premier League.

The billionaire was chairman and part-owner of Tottenham Hotspur FC from 1991-2001 before selling his stake for £25m in 2007.

A lot of people are searching for a cushy number, a cushy job, cushier the better.

And he’s cooked up a plan to help the FA regulate the game.

Chatting at the Cambridge Union, Lord Alan said: “What you need is the leagues themselves to stop and count to ten, and realise what Alan Sugar said back in the Nineties.

“They all laughed at me when I said it was the ‘Prune Juice effect’, with money coming in one end and going out at the other.

“They need a cap system where you can’t spend any more money, and wages need to be capped.

“The problem is that you have some clubs who are owned by foreigners, to whom money means nothing. And they just pour more money in for the prestige of winning.

“I am violently against it and the fans are 100 per cent right.”

This straight-talking is Lord Sugar at his ranty best – and it’s very typical of his approach on Twitter.

He says the social media platform allows him to “have a little laugh” and “be a bit critical” – and most notably that’s seen him cross swords with telly host Piers Morgan.

Alan felt the government were best left to try and manage the raging pandemic, whilst Piers chose to lambast them each morning on Good Morning Britain.

The clash led to one of the year’s most vicious feuds.

“The government I feel did the best they could and it did not help with journalists like Piers Morgan winding everything up. Obviously the public got angry as they listened to him.”

You could argue Lord Alan knows what he’s talking about when it comes to politics.

He became a Lord in July 2009 under Gordon Brown’s government, taking the role to help businesses and entrepreneurs with his influence.

Despite claiming he is “politically neutral” he rode to Boris Johnson’s defence during the pandemic.

He said: “The pandemic is something which nobody knew how to handle. It is very easy for the public at large to criticise and easy for Piers Morgan to every single day of the week just banging on and on about how the government did not do this and did not do that.

“As soon as you solved one problem there was something else to moan about. I have great sympathy for any government to handle this thing as it was like a moving target that no one knew how to handle.

“It has taken us nearly a year to get our head around it even with the scientists.”

'I am just pleased Corbyn is out'

From 1997 until 2015, Lord Sugar was a member of the Labour Party and also one of its largest donors.

But on 11 May 2015 – four days after the general election where leader Ed Miliband lost to Conservative’s David Cameron – he announced that he was leaving the party.

I don’t know what Keir Starmer is doing. They do what they typically do. If Boris says black, he will say white. It is as simple as that.

“I have no comment on Keir Starmer. I am just pleased Corbyn is out. He is gone. That type of person is out. That is very good. I was so pleased that happened and the public spoke up and saw through all this rubbish.

“I don’t know what Keir Starmer is doing. They do what they typically do. If Boris says black, he will say white. It is as simple as that.

“I just think the politicians should have got together during Covid rather than criticise. They scientifically did not know how to handle it. It was as simple as that.”

For now, Lord Sugar is back in business mode as he launches the sixteenth series of The Apprentice for the BBC.

The last series, which aired in 2019, was won by Carina Lepore, who used the investment to fund new stores for her ‘family-run’ baking business across London.

He said: “ Some of the winners of The Apprentice have benefited [from the pandemic] because online business has gone up as the public have been stuck at home. Some of those companies have blossomed.

“What has been affected is the real estate market. Our real estate business has gone down the pan, well it has stagnated due to the difficulty in collecting rents from tenants who are having hard times.

“We have made some millionaires and there have been a couple of failures. If you use up all of the money that is mate. It is over.”

The first-ever winner Apprentice was Tim Campbell, who stayed in his £100,000-a-year job with Lord Sugar’s Amstrad for two years before leaving to set up the Bright Ideas Trust to help young people.

In 2012 he was awarded an MBE – and will this series join Alan and Baroness Karren Brady on the show’s panel.

However Stella English, who won in 2010, went on to unsuccessfully sue Lord Sugar for constructive dismissal after complaining her role was as a “glorified PA”.

Despite that, as he prepares to grapple with a whole new class of business wannabes, Lord Alan feels more motivated than ever.

He said: “It is not the money now, it is building things from scratch again, breaking barriers and new products.

“Once the pandemic is over I will stick my businesses – I won't start making cupcakes.”

*The new series of The Apprentice starts on January 6 on BBC1. 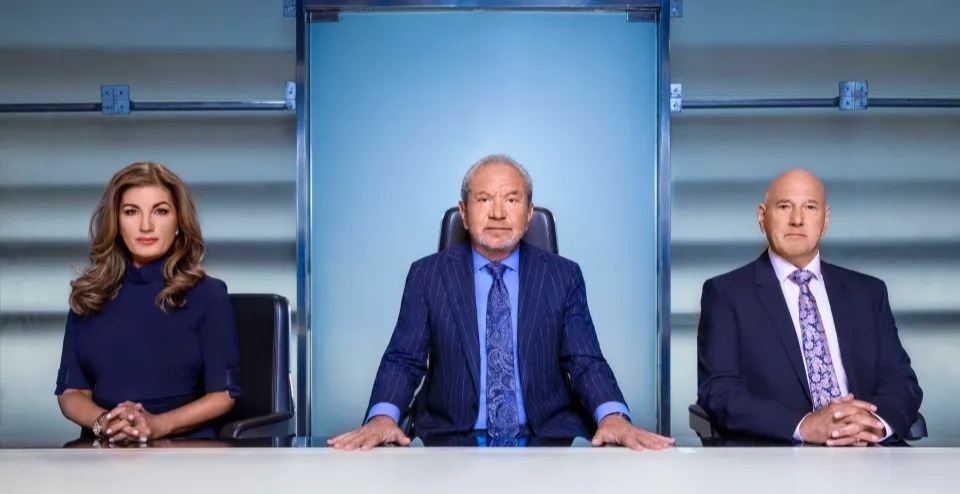