On Good Morning Britain today Alan Sugar defended his show The Apprentice after sharing his thoughts on the indefinite suspension of The Jeremy Kyle show after the death of a participant.

Alan Sugar is the host of BBC show The Apprentice that sees business hopefuls compete in a series of tasks for a chance to become his business partner.

Piers Morgan weighed in on the events, noting that the people who take part on these shows are “willing” and feature on television because they “want to”.

He then asked the multi-millionaire about The Apprentice, saying: “What duty of care do you show?”

The 72-year-old defended the series responding: “It‘s a good point, there s a recruitment process and we hone in on 25-30 people before we tell them they can come on the show.”


He also explained that each contestant sees a “psychiatrist” and series of tests, explaining: “No one enters if they can’t get through that”.


“These people are looked after very well.” 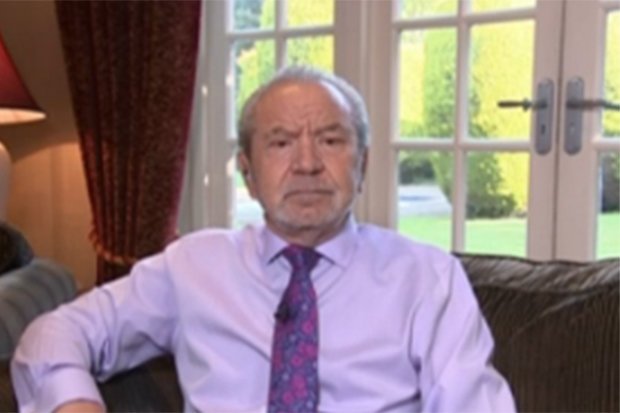 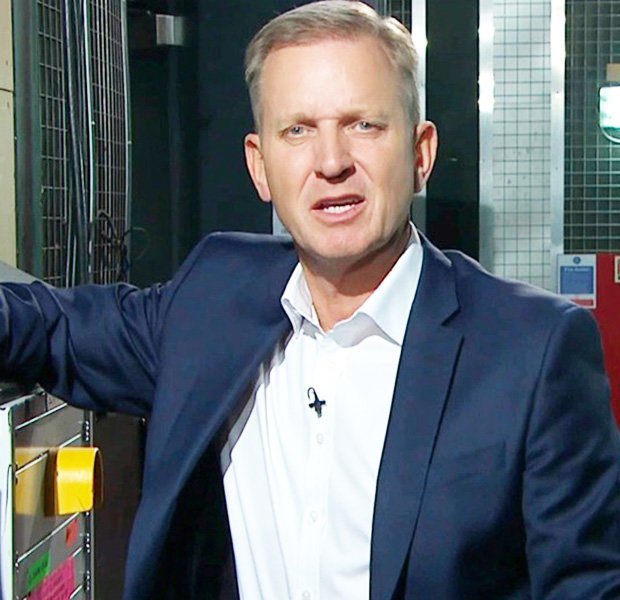 Adding: “In defence of programmes like The Apprentice or BGT it’s an ongoing process, we have people all times a house team and we look after the al the time.”


“But The Jeremy Kyle show is a different kettle of fish, it’s just one show and its on TV because it is good TV.”

ITV released a statement shortly after the announcement,  read: “Everyone at ITV and The Jeremy Kyle Show is shocked and saddened at the news of the death of a participant in the show a week after the recording of the episode they featured in and our thoughts are with their family and friends.” 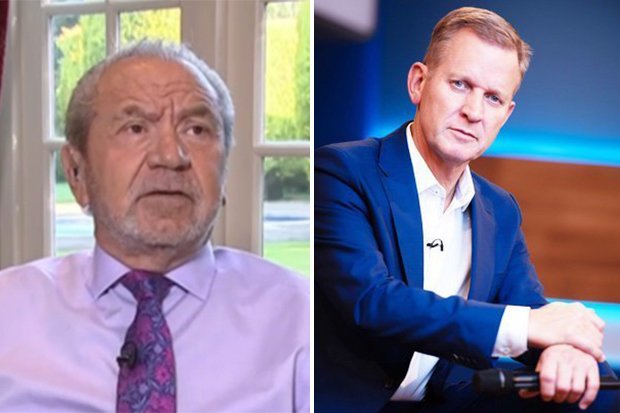 “ITV will not screen the episode in which they featured. Given the seriousness of this event, ITV has also decided to suspend both filming and broadcasting of The Jeremy Kyle Show with immediate effect in order to give it time to conduct a review of this episode of the show.”

Good Morning Britain continues tomorrow at 6am on ITV.