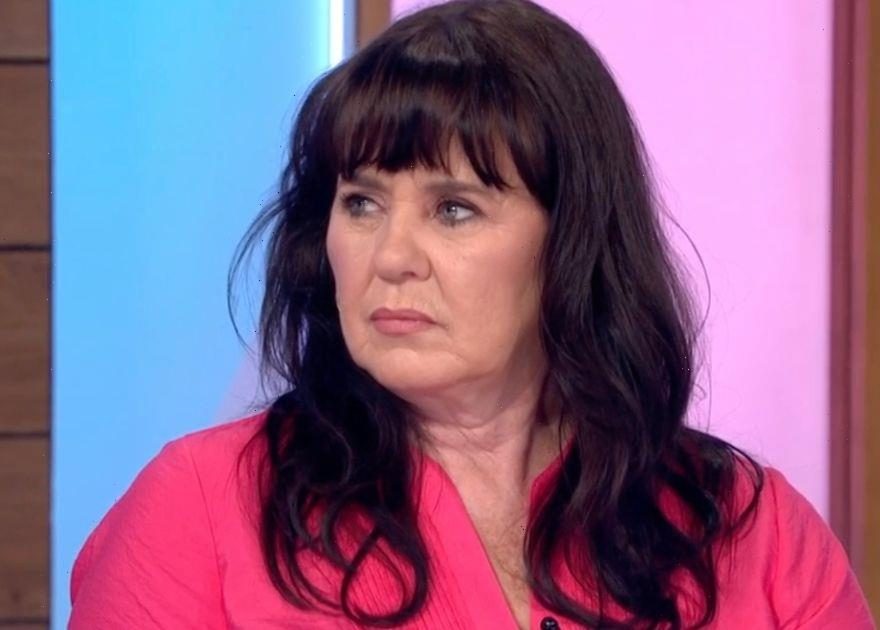 Loose Women host Kaye Adams was called out by fellow panelist Coleen Nolan after she tried to open a discussion about the singer's weight.

Kaye was also joined by Brenda Edwards and Katie Piper as they discussed their fluctuating weight throughout their lives.

Brenda noted that fellow Loose Women regular Kelle Bryan has been told to "lose weight" but said that "growing up in her culture," Brenda had always been "surrounded" by people who celebrate their figures

Kaye asked Katie what she had "absorbed" and Piper said that her body weight has previously changed due to "illnesses and childbirth" but has always been "a similar size".

The conversation then turned to Coleen when Kaye asked: "Where are you at then? You go up and down."

Katie joined in and joked that she was "calling all the panelists out today".

One fan tweeted: "Thank you, Kaye, for being honest about how you feel about your weight and being slim. I think people are afraid to admit they want to be slim in case they are viewed as fat shaming, when that isn't the case. Well done for your honesty!"

Another fan called it "disgusting" that women are "being judged for being skinny" and said that "not everyone can help what they are built as," so they "shouldn't be judged".

They ended their message by saying that "everyone's shape is different".

Brenda recently made her return to the show after her son Jamal's passing.

Fans were left emotional after the star burst into song whilst on the show, a rendition dedicated to co-star Jane Moore.

One viewer tweeted out that they were "happy to see Brenda singing and smiling," despite her recent hardship and "all she's been through".

The panelist has received countless messages of support on her social media since Jamal's premature death.

A dedicated follower called her "one brave woman" and "applauded" her for "putting on a jumpsuit and makeup after the trauma she's been through".

Another called her strength "inspiring" and hoped that Brenda's "sad times get easier".