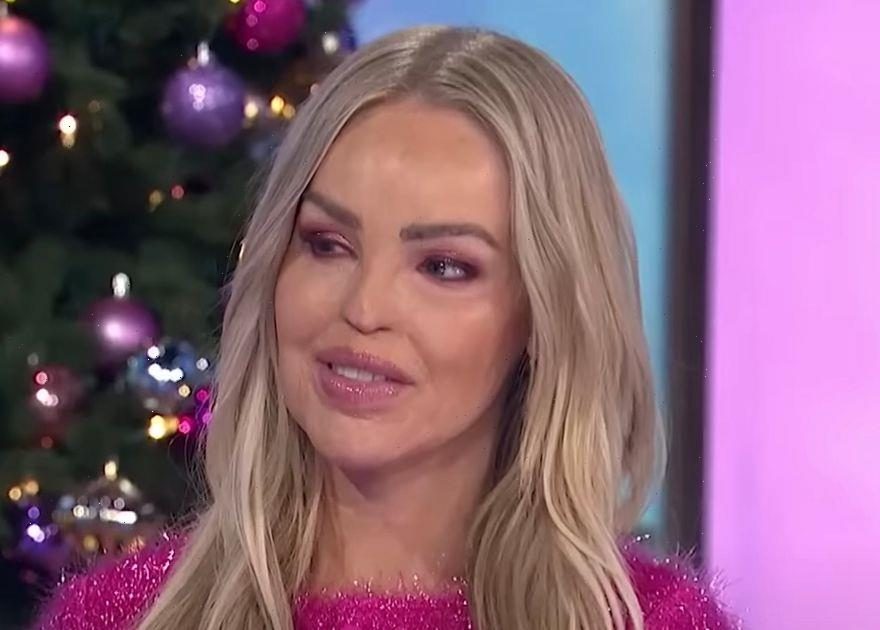 Loose Women has been hit with over 100 Ofcom complaints from fans fuming at panelist Katie Piper's reaction to a photo of a "goth baby".

Broadcast regulator Ofcom confirmed on Wednesday (January 18) that it had received 54 fresh complaints about the ITV show from punters following the original 66 reports received about the segment.

Loose Women came under fire after its episode on Thursday (December 22) which saw panelists Katie, Kaye Adams, Judi Love and Nadia Sawalha discuss if parents should impose their lifestyle choices on their children.

The debate came after one mother turned her entire home into the real-life Addams Family after the release of Netflix's new hit show Wednesday.

The panel reacted to the mum's viral video on TikTok showing "a day in a life of a gothic baby" featuring a teddy named "Hell-Mo", a version of Sesame Street's Elmo.

But Katie wasn't impressed and audibly gasped before calling the house "toxic" and "satanic".

Judi seemed to agree as she added: "I think that's the point. The baby doesn't know, the baby doesn't have a choice… I feel like there's so much things being put onto children that the adult wants."

The comedian aired concerns about viral baby content when she added: "The first thing we heard was 'A mum has gone viral'.

"Let's be real about it. I have an issue when I see babies and young children all over Instagram and social media and parents posting them all the time because they haven't got the choice.

"When they're older they might not want to be seen on social media in a bath half-naked or in a cot that looks like a coffin."