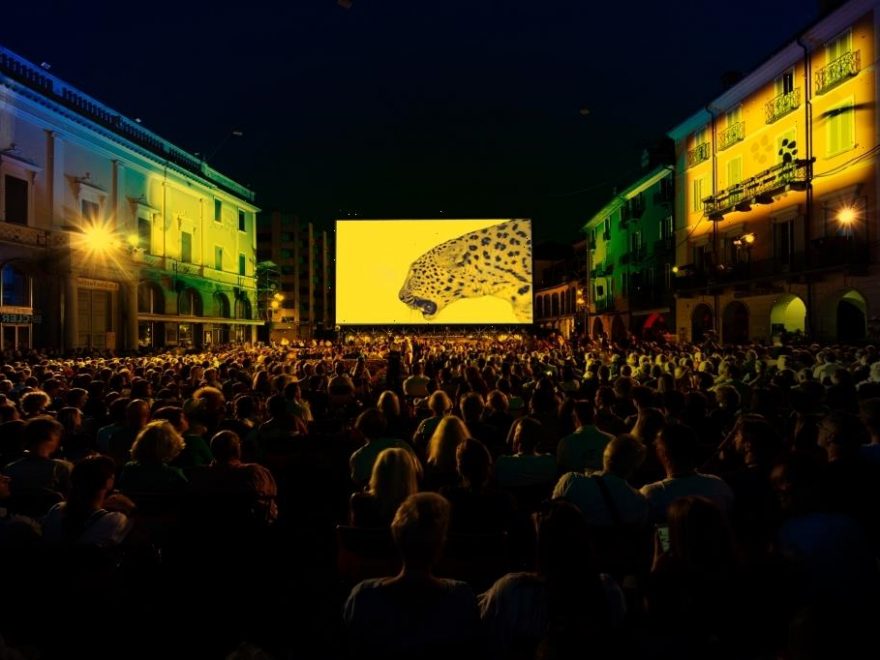 The Locarno film festival will shift to gender-neutral acting categories with its 76th edition set to run August 2-12, 2023.

The festival’s two main competitions, the Concorso internazionale and Concorso Cineasti del presente, will now each present two Pardo awards for the best performances. In a statement, the festival said the change will “allow every performer, irrespective of their gender identity, to compete for the awards.”

Giona A. Nazzaro, artistic director of the Locarno Film Festival: “We believe that the choice we have made will further enhance our efforts to showcase and reward talent and creativity, transcending individual categories that are now obsolete. The world is moving forward on a path that is most definitely non-binary.”

Locarno Film Festival President Marco Solari added: “As President, I welcome this proposal from the Artistic Director and his team, which is perfectly in tune with the changing sensibilities that are necessary today.”

Last year, the festival’s two top acting prizes were won by Daniela Marín and Reinaldo Amien Gutiérrez for the Costa-Rican drama Tengo sueños eléctricos. The flick follows Eva, a 16-year-old girl who lives with her mother, her younger sister, and their cat, but wants to move in with her estranged father. Clinging onto him, she tries to balance between the tenderness and sensitivity of teenage life.

In 2020, Berlin was one of the first prominent European festivals to adopt gender-neutral. Instead of gendered categories, Berlin now awards a Silver Bear for Best Leading Performance and Best Supporting Performance.

Sam Mendes Q&A: On ‘Empire Of Light’, And Why A Woman Should Direct The Next Bond Film

Shareholders OK Sale To Elon Musk As He Fights To Kill Deal; Whistleblower Testifies On Hill

A Video Appreciation & Tributes For ‘Breathless’ Director Who Died At 91