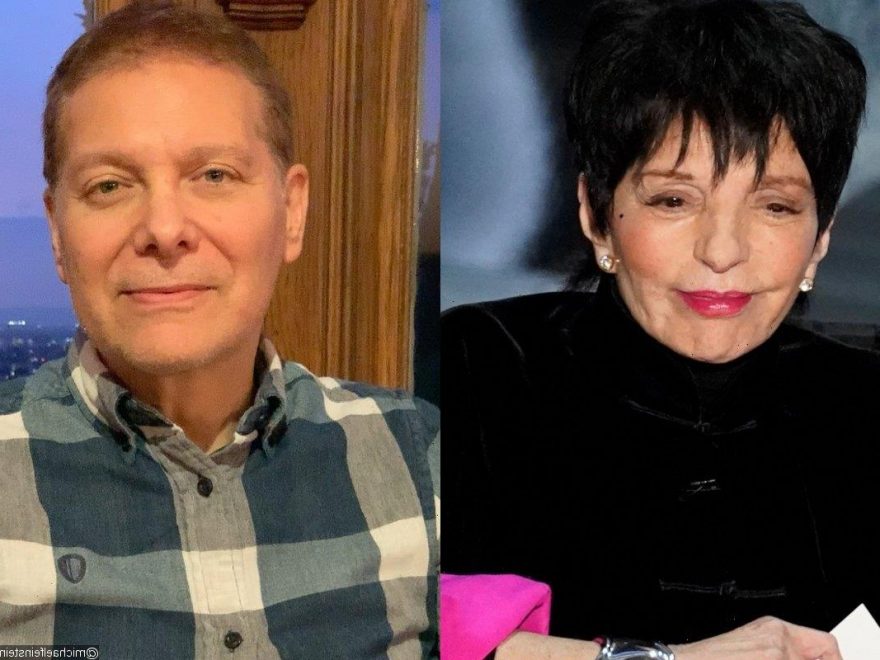 Five-time Grammy nominee Michael Feinstein says the ‘New York, New York’ songstress was ‘very disappointed’ after she was forced to appear in a wheelchair against her wishes at the ceremony.

AceShowbiz –Liza Minnelli may have received thunderous applause at the 2022 Academy Awards but she still deserved a better treatment, according to his friend. The actress’ longtime pal and collaborator Michael Feinstein has slammed the Academy, claiming that the silver screen icon was “sabotaged” during her appearance at the ceremony last month.

Speaking on SiriusXM’s “The Jess Cagle Show” on Tuesday, April 19, Michael said Liza was “very disappointed” after she was forced to appear in a wheelchair against her wishes. “She was sabotaged,” he claimed.

“That’s a terrible word to use, but she only agreed to appear on the Oscars if she would be in a director’s chair, because she’s been having back trouble,” the five-time Grammy nominee explained. “She said, ‘I don’t want people to see me limping out there.’ She said, ‘You know, I want to look good. I don’t want people to worry about me.’ “

According to Michael, that was the plan until the Oscars slap. The organizers allegedly made a last-minute change because they had been “shaken up” by Will Smith‘s actions earlier that night. A stage manager allegedly informed Liza that she’d be seated in a wheelchair instead of in a director’s chair just minutes before she was due to appear onstage.

Michael, who was at the show with Liza, recalled, “Liza pleaded. She said, ‘No, I will not be seen in a wheelchair in front of everybody. I will not do this. I refused to do this.’ And they said, ‘Well, it’s either that or nothing.’ “

Liza eventually agreed to do it, but Michael said “she was so shaken that she was discombobulated.” He added of his friend, “She was nervous, and it made her look like she was out of it. Can you imagine being suddenly forced to be seen by millions of people the way you don’t want to be seen? That’s what happened to her.”

Liza appeared at the March 27 ceremony to present the award for Best Picture to “CODA” with Lady GaGa. Neither the “Cabaret” star nor the Academy has responded to Michael’s claims.