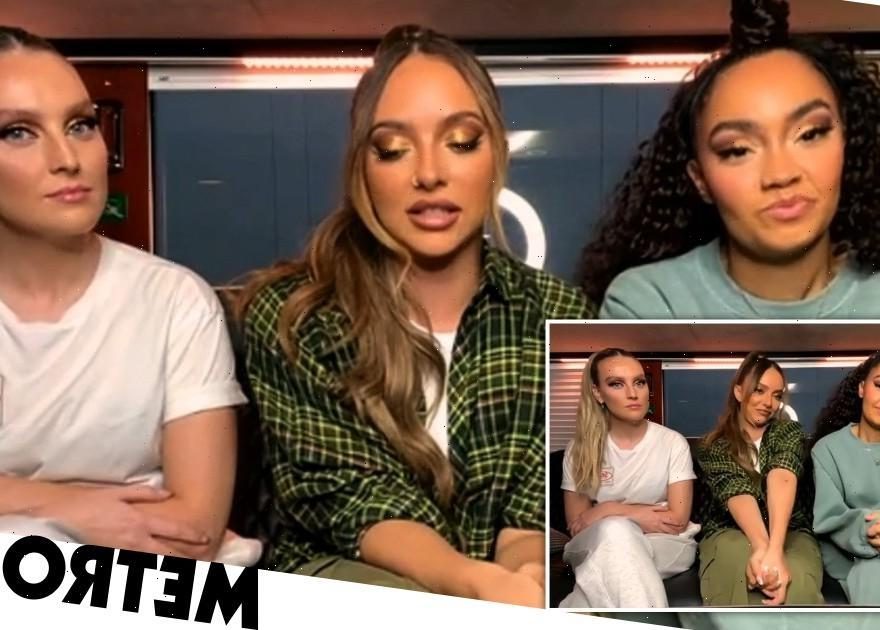 Little Mix gave their final interview on The One Show last night before they embark on their first hiatus since winning The X Factor in 2011 and were a ‘picture of unity’.

For more than a decade, Little Mix have been the biggest-selling girl group in the world, and after the last gig of their Confetti tour on Saturday night (May 14), Jade Thirlwall, Leigh-Anne Pinnock and Perrie Edwards will be taking a break to launch their own solo projects.

After Little Mix have stressed time and time again their upcoming gig is the ‘last show… for now’, body language expert Judi James has assured there are plenty of signs the trio will be back on stage, eventually.

‘Sitting squished together on a small sofa they looked like a picture of unity though and there were no mentions of ex-band member Jesy Nelson to spoil the mood,’ she told Metro.co.uk exclusively.

‘Jade, sitting in the middle, looked the most upset to be saying goodbye. Her mouth kept pulling down at the corners in a sad pout and when she said she might start crying her lips sucked inward as her arms twisted round each other in a gesture of unhappiness.

‘She looks closest to Leigh-Anne, who mirrored her when she started to clap at one point.

‘Perrie looked slightly more independent, sitting leaning forward slightly, but there were enough mutually-shared rituals and gestures like nodding and eye-checking when each one of them spoke to suggest they really will miss each other when the tour is ended.’ 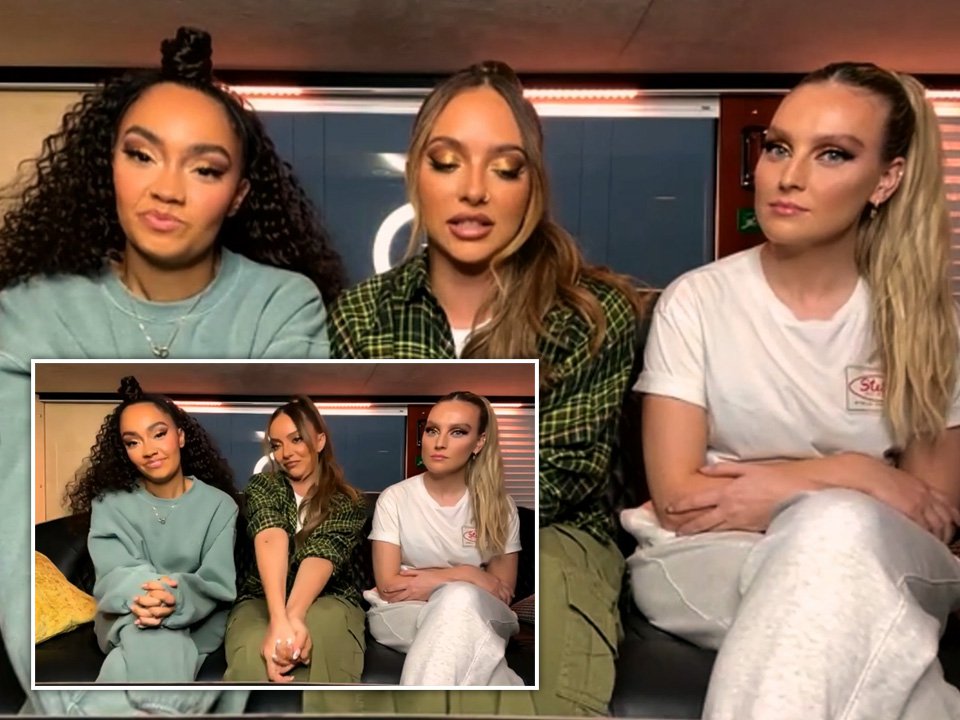 Jade was visibly choked up and appeared to be fighting back tears as the women geared up for the end of a colossal chapter.

‘This is all we’ve known. Our whole adult lives, we’ve been in this group together, supporting each other, and that’s not going to change once we start doing our own thing in the future,’ she said after thanking the fans for their unbeatable support.

In a recent interview with Metro.co.uk, Jade, Perrie, and Leigh-Anne told us they ‘can’t stop crying’ during their sell out Confetti tour.

‘It doesn’t help that everyone in the audience is in floods of tears as well,’ said Perrie. ‘When we sing Between Us, we’re on a flying platform and so we can see everybody sobbing. And then we can’t sing because we’re crying too!’

Leigh-Anne added: ‘That’s what has been so beautiful about this tour. If our voices go because we’re too emotional, we know that the fans are there and they carry us through.

‘They sing the lyrics for us.’

The One Show airs weeknight at 7pm on BBC One.

ickets for the Little Mix global livestream event The Last Show (for now…) on May 14 from The O2, London are available now.