Line of Duty’s Martin Compston, who plays DS Steve Arnott, was involved in a car crash earlier this week.

The BBC star was a passenger in a cab which was hit by a lorry while waiting at a red traffic light.

Despite cab driver Derek Burton likening the crash to a “bomb”, they were left “very shaken” but unhurt.

Speaking of the collision, which took place in Salford on Thursday, Derek said: “There was a thundering bang. I thought it was a bomb. Martin screamed. We didn’t know what happened. We hadn’t seen the truck.

“There was a thundering bang. I thought it was a bomb”

“It smashed into where he was sitting. Martin’s door was bashed in. [The lorry] was probably doing 10mph but was so big it destroyed the cab.”

Derek, 71, had been taking Martin, 34, to a nearby hotel when the collision took place.

The driver added to The Sun: “He gave me his number in case I needed him for anything. Thoroughly decent bloke.”

Footage obtained by the publication shows the star walking around looking unhurt shortly after the crash. 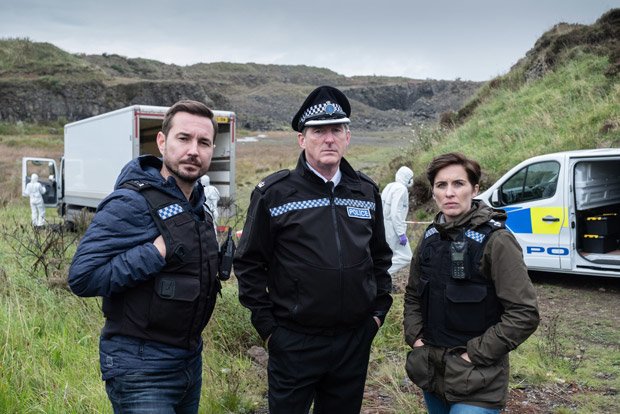 And it’s lucky nothing serious happened, as Martin is already signed up to the future series of Line of Duty.

The fifth series of the BBC show concludes on Sunday night and viewers will be hoping to finally discover the identity of mysterious H.

But Rochenda Sandall, who plays Lisa McQueen, suggested they may have to wait until series six to find out. 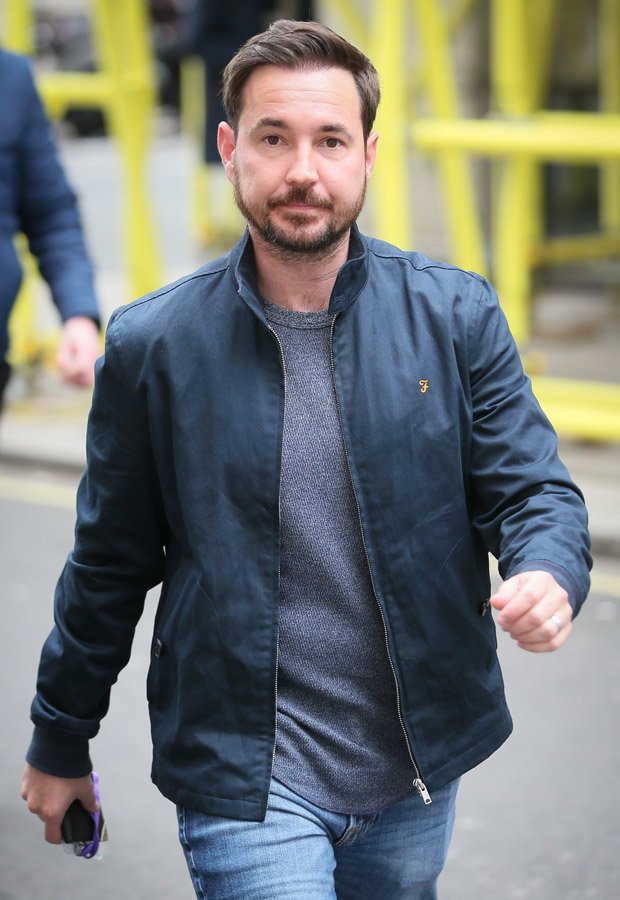 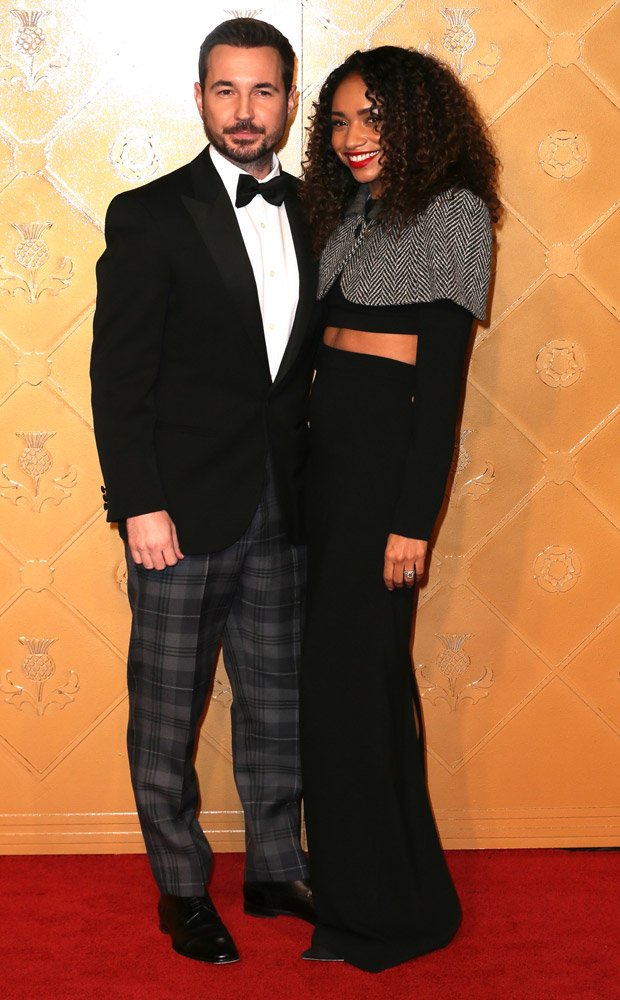 Speaking on This Morning, she told Phillip Schofield and Holly Willoughby: “There’s still another series to go and lots of detail.”

She also refused to answer whether H’s identity would be revealed this week, and wouldn’t even say if she knew who H was herself.

Line of Duty series five concludes Sunday night at 9pm on BBC One.