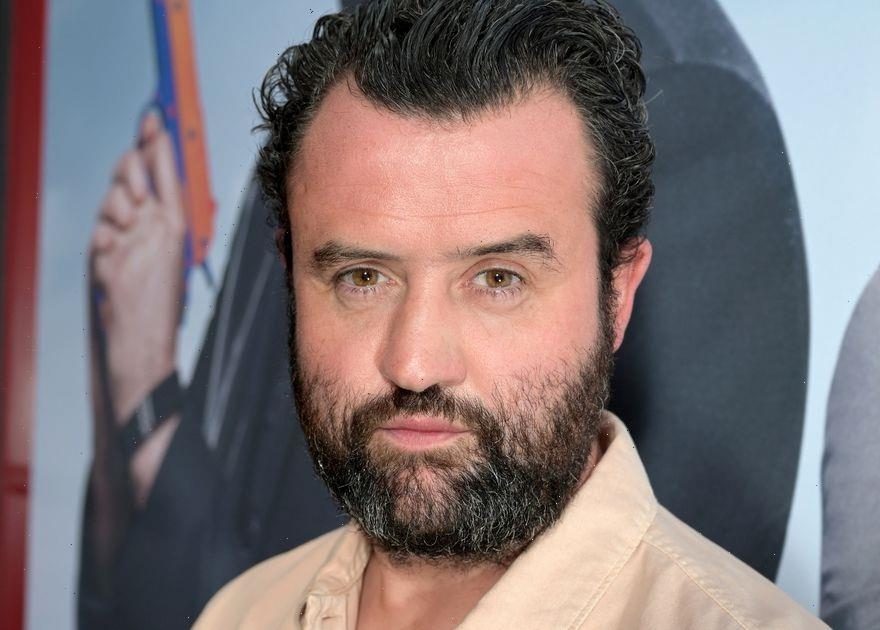 Daniel Mays is a regular face on our TV screens, having been played in the big leagues of British TV starring in White Lines, Code 404 and Ashes to Ashes.

But he has recently spoken exclusively to the Daily Star about his time on the smash-hit BBC One series Line of Duty and about his role as Sergeant Danny Waldron, having said it was one of his "career highlights".

The actor also mentioned his theory that he thinks that Marcus Thurwell, played by Northern Irish actor James Nesbitt, isn't actually dead and could be H.

Daniel said: "Even I can't imagine that he's just come back as a photograph, that's my theory anyway."

He also added that he doesn't know if they're making another series but is definitely under the impression that his character won't be making a return.

He added: "I mean, my character got shot in the neck. You can't exactly turn around and say he's had a nasty shaving accident can you?"

Daniel is also celebrating the new release of Code 404 series 2 which sees him back in action with Stephen Graham and Anna Maxwell Martin once again.

When talking about the show he said: "I just love the fact we can come back and breathe life into the characters again, we had such an amazing experience the first time around, it went down so well with the audience.

"It was a great opportunity to make a bigger and bolder series, but little did we know we were going to be shooting it in the middle of the pandemic."

Daniel added that lockdown restrictions were the biggest hurdle when making the second round of the comedy cop programme.

He added: "That was ultimately the biggest challenge, making sure the quality wasn't compromised in any way and hopefully we've achieved that."

Sky TV has revealed that Code 404 series two was in fact their first show to get up and running again during the pandemic.

Daniel continued: "it was a bit of a different ball game, as I hadn't worked for seven months and I remember Steven phoning me and we agreed that it felt like our first job again.

"It was a bit alien because everyone was in masks and social distancing but after about a week we were up and running and having a ball."

But lockdown wasn't without its dramas for the actor, as his wife suffered an awful fall resulting in her breaking her leg last year.

The actor explained: "I was homeschooling my kids and my wife broke her leg so she was unfortunately bedbound.

"That's why I was ready to go back and shoot code 404 because it felt like a bit of normality."

Fans of the show will be thrilled as the new series will include many more comical moments from the policing double act of DI John Major (Danny Mays) and his partner DI Roy Carver (Stephen Graham) alongside plenty of action and adventure too.