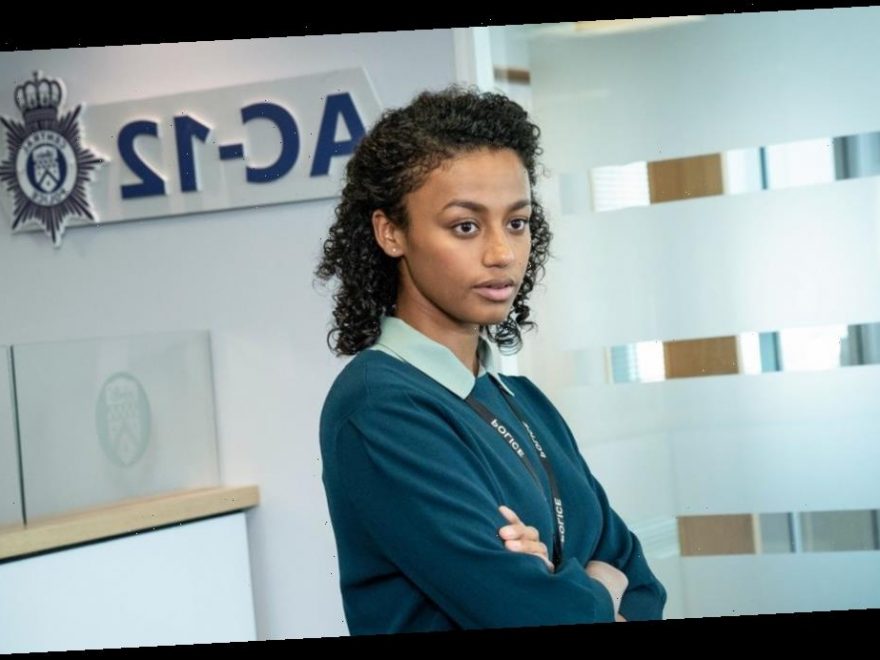 Line of Duty is returning for the sixth series, and viewers have already started speculating about what is in store for AC-12 in the latest instalment of the hit BBC show.

DC Chloe Bishop (Shalom Brune-Franklin) is set to be the latest recruit to the team, but it is yet to be revealed what role she has to play in the unveiling of the fourth and final H.

Before the show finally returned to BBC screens on Sunday, viewers took to social media to speculate that DC Bishop could actually be the daughter of the late DCI Tony Gates, who died at the end of series one.

Gates was blackmailed into going bent after a criminal group killed his mistress Jackie Laverty and framed him for her death, leading to him being investigated by AC-12.

He ended up killing himself during a showdown with the team, jumping in front of a vehicle on a busy motorway to finally end his blackmail horror.

Fans are now convinced that Bishop is going to be revealed as the younger of Gates' daughters, as he was revealed to have two named Natalie and Chloe, as they share the same name.

Another agreed: "So dc chloe bishop could be chloe gates maybe."

A third chipped in: "Or the result of the affair he had with Jackie Laverty in the 90’s?"

A fourth asked: "So with the rumours of lenny james being in s6 ie flashbacks probably,I think both his daughter's will feature although I do think lisa McQueen is his oldest and from the new clip maybe his other daughter is a new part of AC-12 team revenge for their fathers death maybe ??

Another agreed: "I was thinking they both were his daughters but I think maybe it's just the new dc chloe now sure we will find out sooner or later hey I am so impatient."

Could the new DC be related to Tony Gates?

Shalom has spoken about her new role, telling Radio Times: "Like anyone starting a new job, she’s so eager to prove to her bosses that she was the right choice.

"She’s incredibly hardworking and we can see she’s really trying to impress. She’s on a journey to capture bent coppers."

Whether the newcomer has a permanent role on the anti-corruption team, fans of the show will have to wait and see if she follows the same fate as poor copper Georgia Trotman…

Line of Duty returns on Sunday at 9pm on BBC.