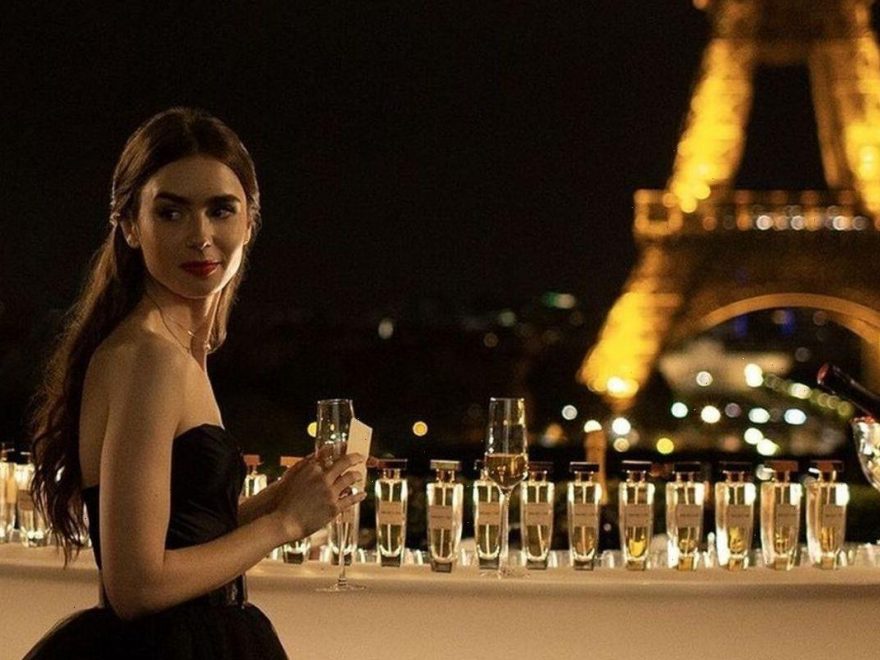 The ‘Emily in Paris’ actress is ‘excited to ground [herself] more in the French culture’ after she filmed three seasons of her Netflix series in the City of Love.

AceShowbiz –Lily Collins is keen to develop her understanding of “French culture.” The 33-year-old actress portrays Emily Cooper in the Netflix series “Emily in Paris“, and the brunette beauty wants to learn more about French culture in the coming years.

“For me, I was excited to ground myself more in the French culture, whether that be the language, the fashion, or just feeling a deeper sense of home within the city. And I was excited that the show, itself, leans more into the comedy among the characters, as opposed to all being about Emily’s fish-out-of-water experience,” Lily explained when asked what she most enjoyed about her character’s journey during season three of the show.

“It allowed me, as Emily, to feel a little bit more grounded, as a character, knowing that the comedy wasn’t just about me and my experiences and the culture clash. It was more about the comedy that each of the actors brings to the characters.”

Lily also thinks season three is distinctly different to the earlier seasons of the show. She told Collider, “We lean into the fact that it is a comedy show, not just making light of someone’s situation in the city. And so, I was really excited to get to dive emotionally deeper into the character.”

Meanwhile, Lily recently claimed that “Emily in Paris” is as much about “women in the workplace” as it is about romance. The actress – whose on-screen character is a marketing executive – explained, “Season one, I was asked [if Emily were] more of a workaholic or romantic, and I feel like that question just so much defines what we’re used to in the romantic comedy world.”

“This show is so much about women in the workplace as much as it is about romance. And I think it’s really important to continue that storyline of feeling torn within your job and how much it means to you.”