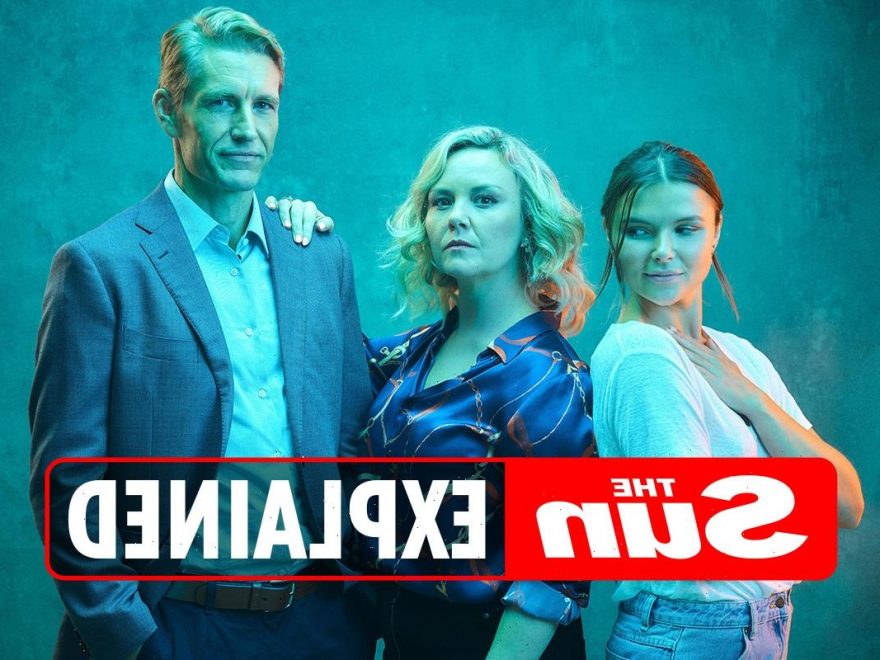 LIE With Me has had viewers hooked this week with its tale of gaslighting and a sordid affair.

The show came to a dramatic conclusion tonight (July 15, 2021) on Channel 5 and we finally found out who was killed – and who did it. 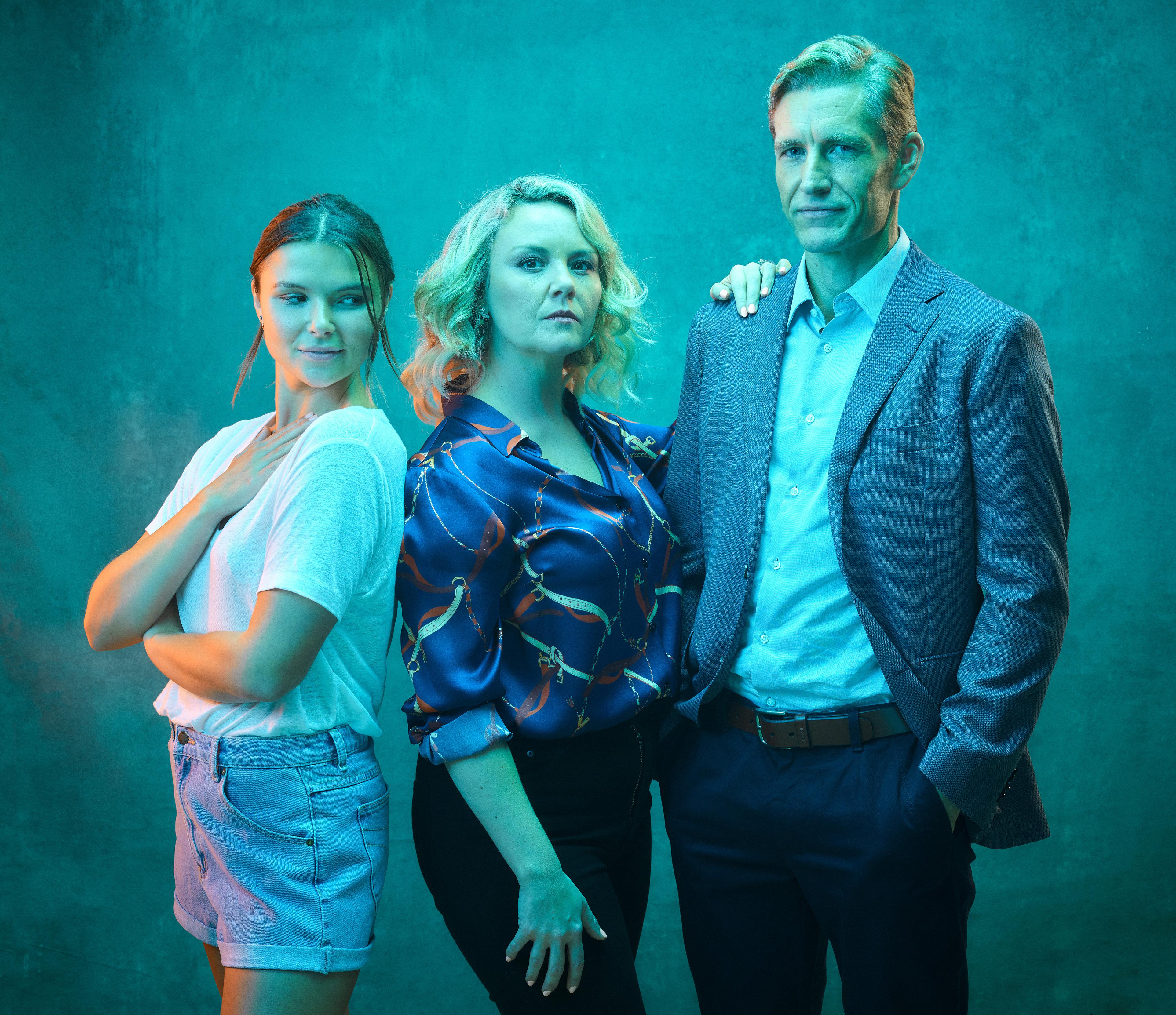 What happened in the final episode of Lie With Me?

WARNING: Contains major spoilers from the final episode of Lie With Me.

She has also been helping Anna try to escape – but doesn't realise the latter is on to her affair with Jake.

After some soul searching Becky confronted Jake about how unsure she was feeling, and he then he asked her to marry him – she of course said yes.

Jake then headed to the beach house and Anna sent Becky to go there on a ruse that she wanted her to "take some paint swatches" to her husband.

While Becky was at the beach house Jake drugged her and she caught him doing it.

She confronted him and he slapped her around the face.

Becky managed to escape by making him feel like everything was alright between them.

Next we saw Anna playing with her children and Jake's mum Cynthia at the house.

Cynthia then took a call from Jake's phone and she was told he was dead.

Police looked at CCTV and saw Becky was at the beach house and arrested her.

She then told the police how Jake had been hitting his wife and she was trying to escape him – but when they asked Anna, she denied all knowledge of this.

We then find out that Jake died by drowning in his pool at the beach house, and Becky is the number one suspect.

Becky then finally clicks that Anna knew about their affair all along and set her up for Jake's murder.

Becky is then sent to jail for killing him and Anna visits her in prison, where she basically admits to murdering her husband.

Then we see what really happened.

Anna had snuck into the beach house and put the drug in Jake's drink.

After Becky had left the house Anna had found Jake out by the swimming pool and he was drowsy from the drug.

She then handcuffed him to the deck chair and pushed him in the pool where he drowned.

The show ended with Anna and her children enjoying a day in the garden and life without Jake.

Will there be another season?

There were four episodes, starring Charlie Brooks in the leading role, played out over four consecutive nights.

Channel 5 is yet to reveal if there will be a second series, but we will let you know as soon as they spill the beans.