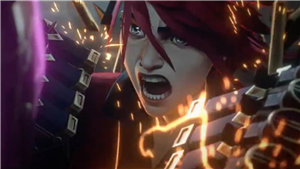 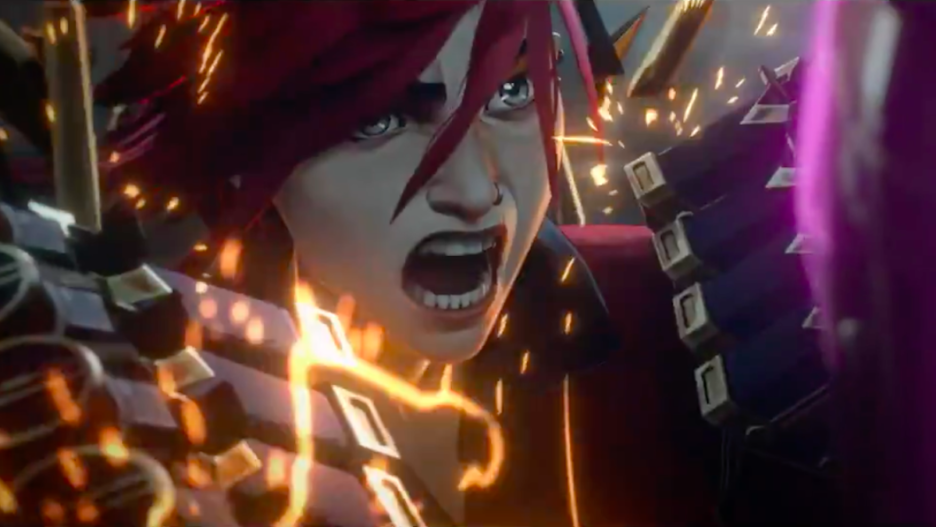 Netflix and Riot Games are teaming up for an animated “League of Legends” TV series titled “Arcane,” which is set to premiere this fall.

Per Netflix, “The series marks Riot Games’ first series for television. Set in Riot’s globally popular League of Legends IP, Arcane is an animated series developed and produced by Riot Games in partnership with Fortiche Productions. Set in the utopian region of Piltover and the oppressed underground of Zaun, the story follows the origins of two iconic League champions-and the power that will tear them apart.”