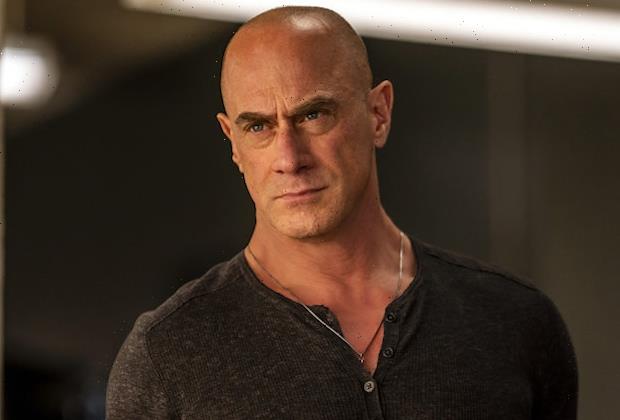 Cancellation Jitters: 24 Shows on the Bubble

The original Law & Order was also picked up for Season 22 on Tuesday; SVU previously earned another season (its 24th) as part of a whopping three-season renewal in February 2020 (new showrunner TBA).

“The iconic Law & Order brand has long been synonymous with NBC and we couldn’t be more excited to bring back all three of these dramas for the 2022-23 season,” Lisa Katz, President of Scripted Programming, NBCU Entertainment and Streaming, said in a statement. “It’s a testament to the brilliance of Dick Wolf;s storytelling that audiences remain compelled by these unforgettable characters week after week, year after year.”

Organized Crime this season is averaging 5.5 million total weekly viewers and a 1.0 demo rating (with Live+7 playback), down 30 and 33 percent from its freshman run. Out of the 14 dramas that NBC has aired this TV season, it ranks No. 9 in audience and sixth in the demo.

In Season 2, Chris Meloni’s Stabler was forced to work alongside his wife’s killer in a police investigation (long story) and then became embroiled in a deep dive into a corrupt cabal of New York City police officers. Meanwhile, in Organized Crime/ SVU crossovers, Stabler continued to repair and examine his relationship with his family and his former law enforcement partner, Olivia Benson (played by Mariska Hargitay).

Are you glad to hear that Law & Order: Organized Crime will return? Hit the comments and let us know your thoughts!