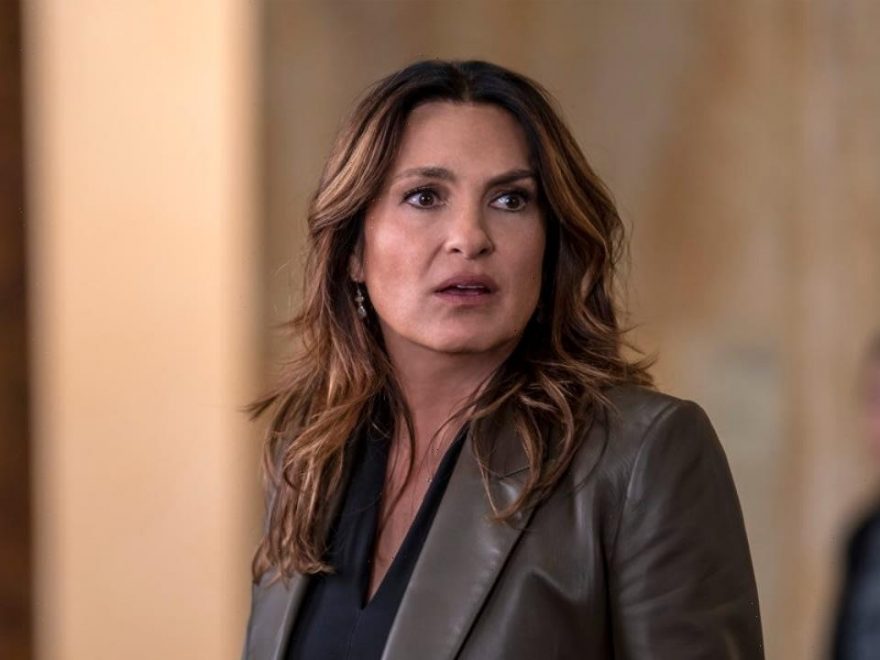 Law and Order: SVU star Mariska Hargitay has surprised fans with an exciting announcement about an upcoming episode of the latest series.

The actress, who stars as Olivia Benson in the long-running crime drama, will be sitting in the director’s chair for episode 15 of series 24.

WATCH: Do you watch the series?

Taking to Instagram earlier this week, she shared a snap from the set showing a sign that read: “MARISKA HARGITAY. DIRECTOR, 24015.”

She captioned the post: “Back at it! 2023 let’s do this!” adding a clapperboard emoji.

On Tuesday, she posted another image from filming – this time, a selfie with some of the other crew members on location in New York City.

MORE: Why is Kelli Giddish leaving Law and Order SVU? 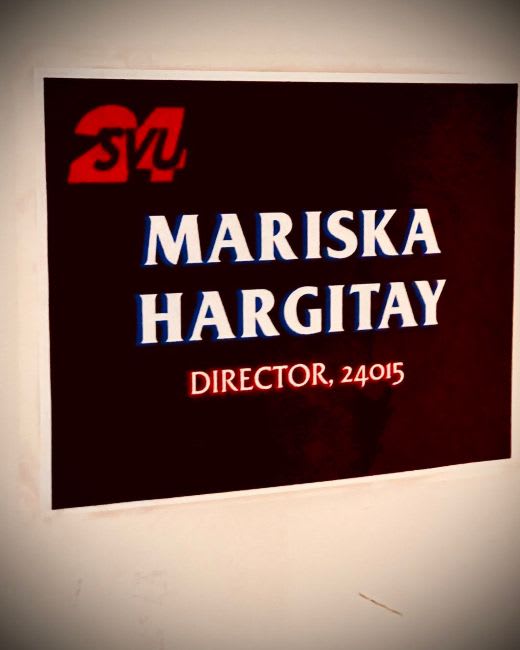 Mariska is directing episode 15 of the latest series

Many fans were glad to hear of Mariska’s return behind the camera, with the 58-year-old having directed several episodes in the past. One person wrote in the comments section: “Can’t wait to see the episode, I have no doubt it going to be a masterpiece as everything that you do,” while another added: “Whoohoo! Can’t wait to see you work your magic behind the camera!!”

A third fan commented: “You are so amazing and talented!! I cannot wait to see the episode.”

Mariska, who has starred in the series since 1999, is adored by fans for her portrayal of Olivia, and while she shows no signs of letting up, the actress has revealed that she has an ideal ending in mind for her character. 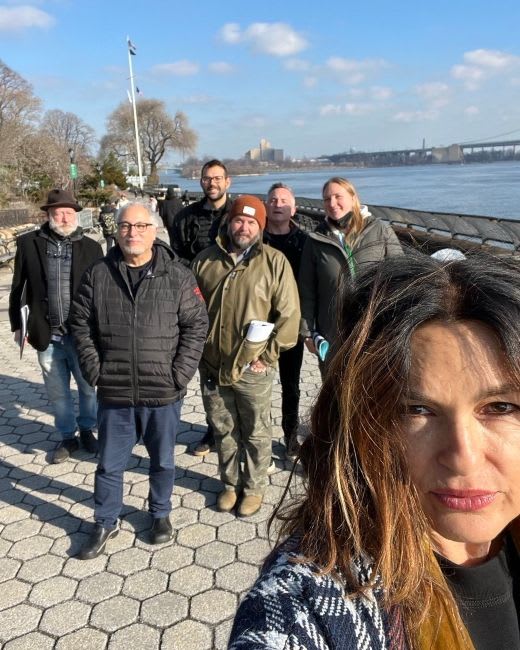 Mariska shared a snap from the set of season 24

While speaking to E! News back in 2018, the actress was asked whether she had thought of a conclusion, to which she responded: “I have!”, but was unwilling to share the details.

“Not yet,” was her simple response, although she did confirm that the show’s producer, Dick Wolf, was aware of her plans.