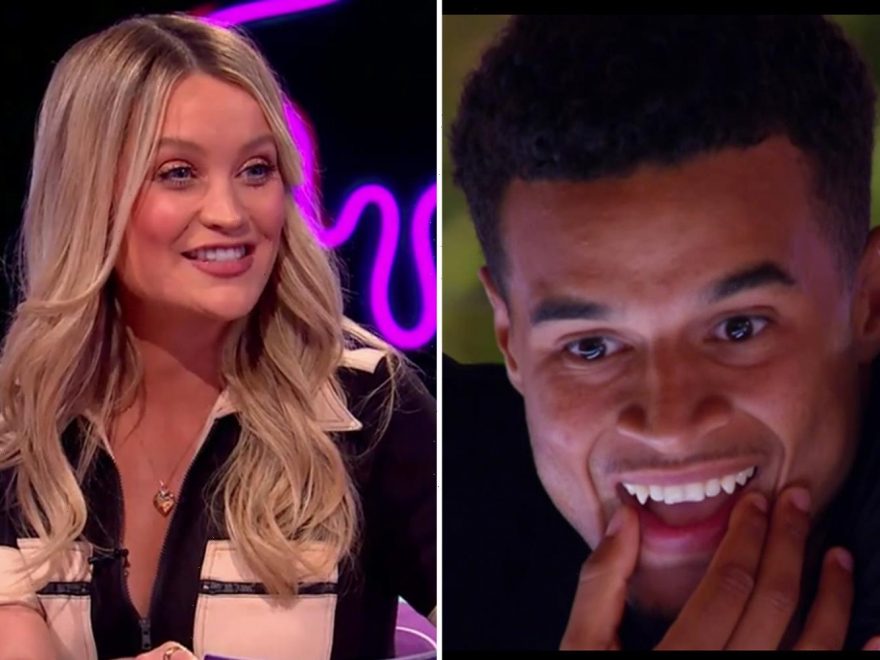 LOVE Island host Laura Whitmore has claimed that Toby was eyeing her up in the villa when she entered this week for the recoupling.

The 36-year-old, who is married to the show’s voice over artist Iain Stirling, joked the that 22-year-old couldn’t resist checking her out as he continues to work through the women on the show. 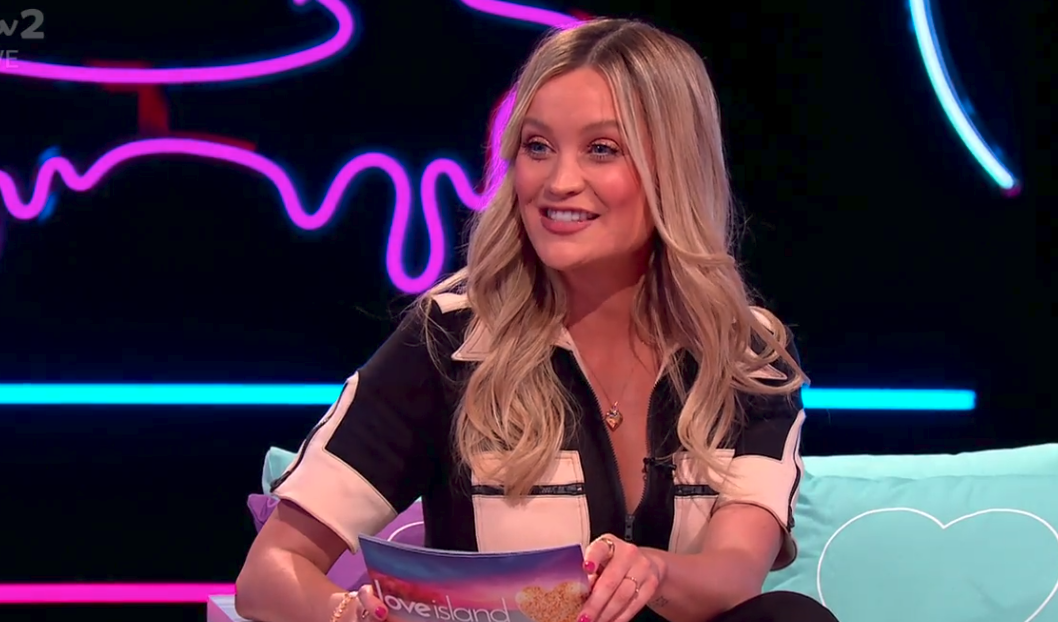 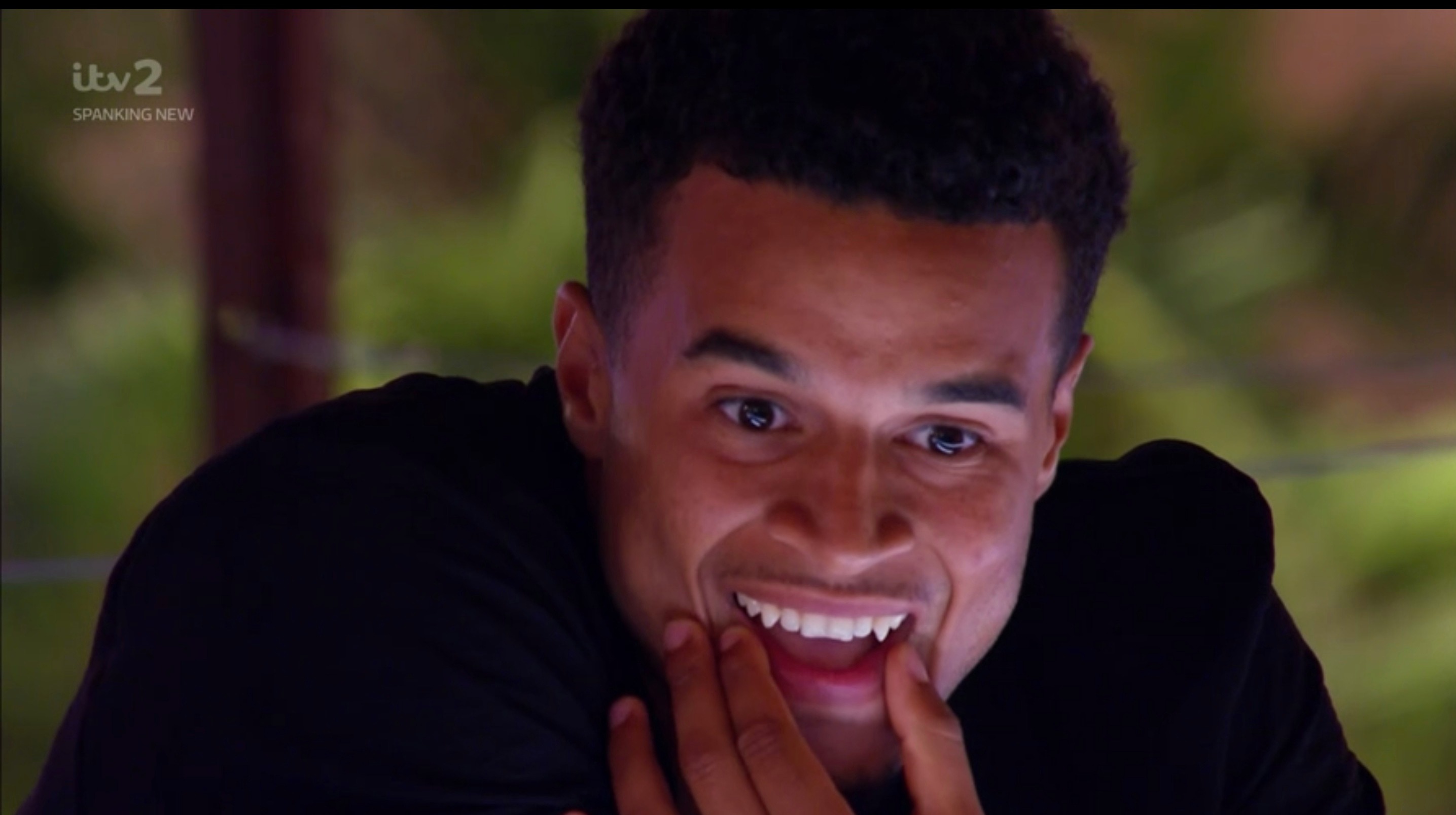 Speaking to Lucinda and Araron on last nights After Sun, she exclaimed:  “I thought when I walked in that he was looking at me, actually, for a while.

The semi-pro footballer has made quite the name for himself over the last few weeks as he’s fallen for girl after girl and then swiftly moved on.

And in a huge twist last night, it was revealed that Toby is set to do yet ANOTHER U-turn and snubboth Mary and Abigail for ex Chloe.

He comforted Abi after she broke down in tears and confessed in the Beach Hut that he wasn't sure if he'd made the right decision.

But the preview for tomorrow night's episode revealed that Toby had had yet another change of heart – and was in fact pining for Chloe, who he dumped to be with Abigail.

He'd previously dumped Kaz to be with Chloe.

In the teaser, Toby's voice can be heard explaining: "Right now, I'm in a bit of a pickle. I'm with Mary, I brought Mary back.

"I didn't expect Abi to be by herself, she seems to want to still get to know me…

His former Islander wasn’t at all surprised by his decision and after predicting that his head would be turning again, she told Laura on last night’s show: “No shock there!

“He’s done it twice before so I thought he would do it again. And I was obviously right. But I don’t know if he regrets his decision or not.” 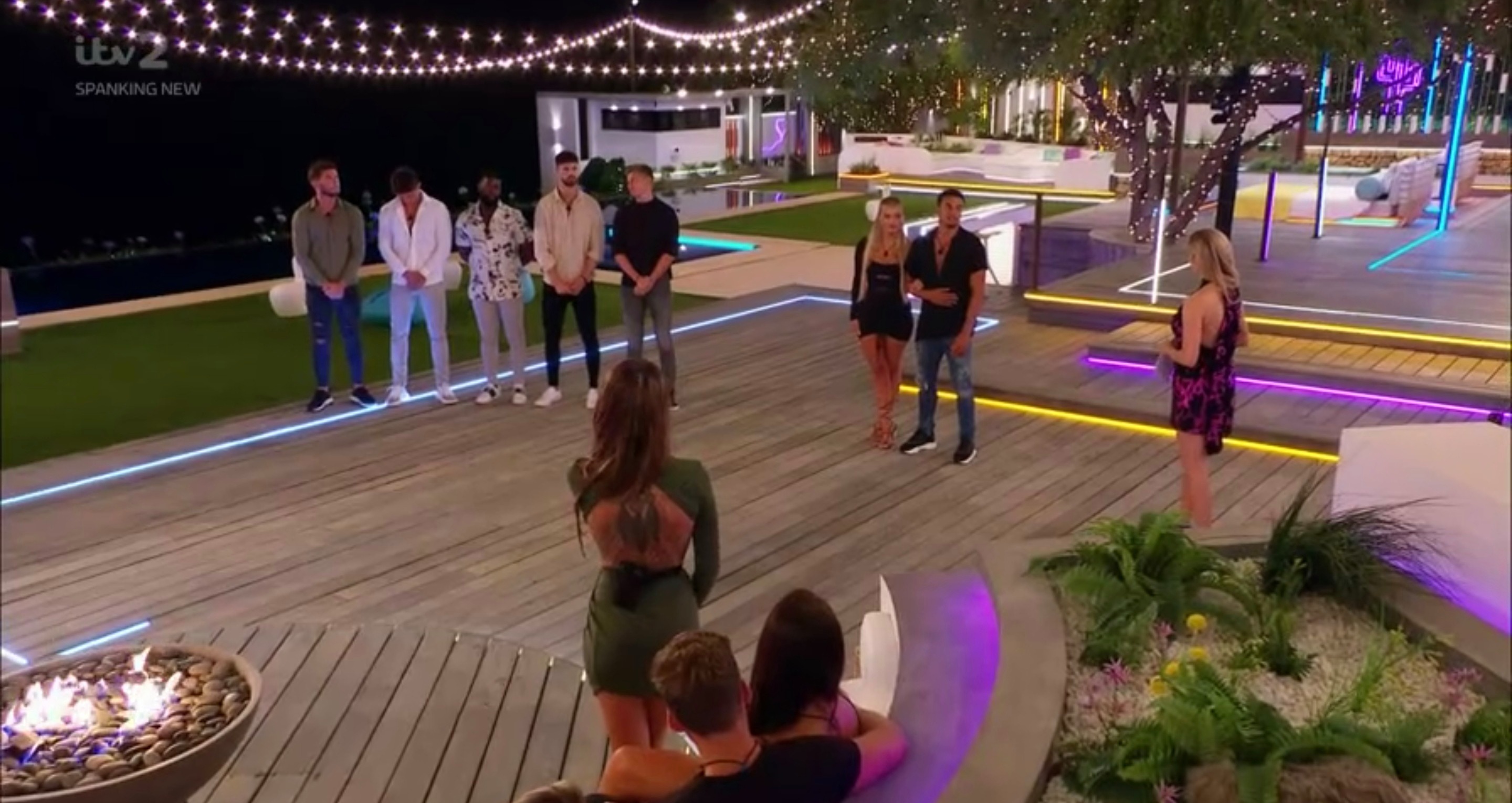 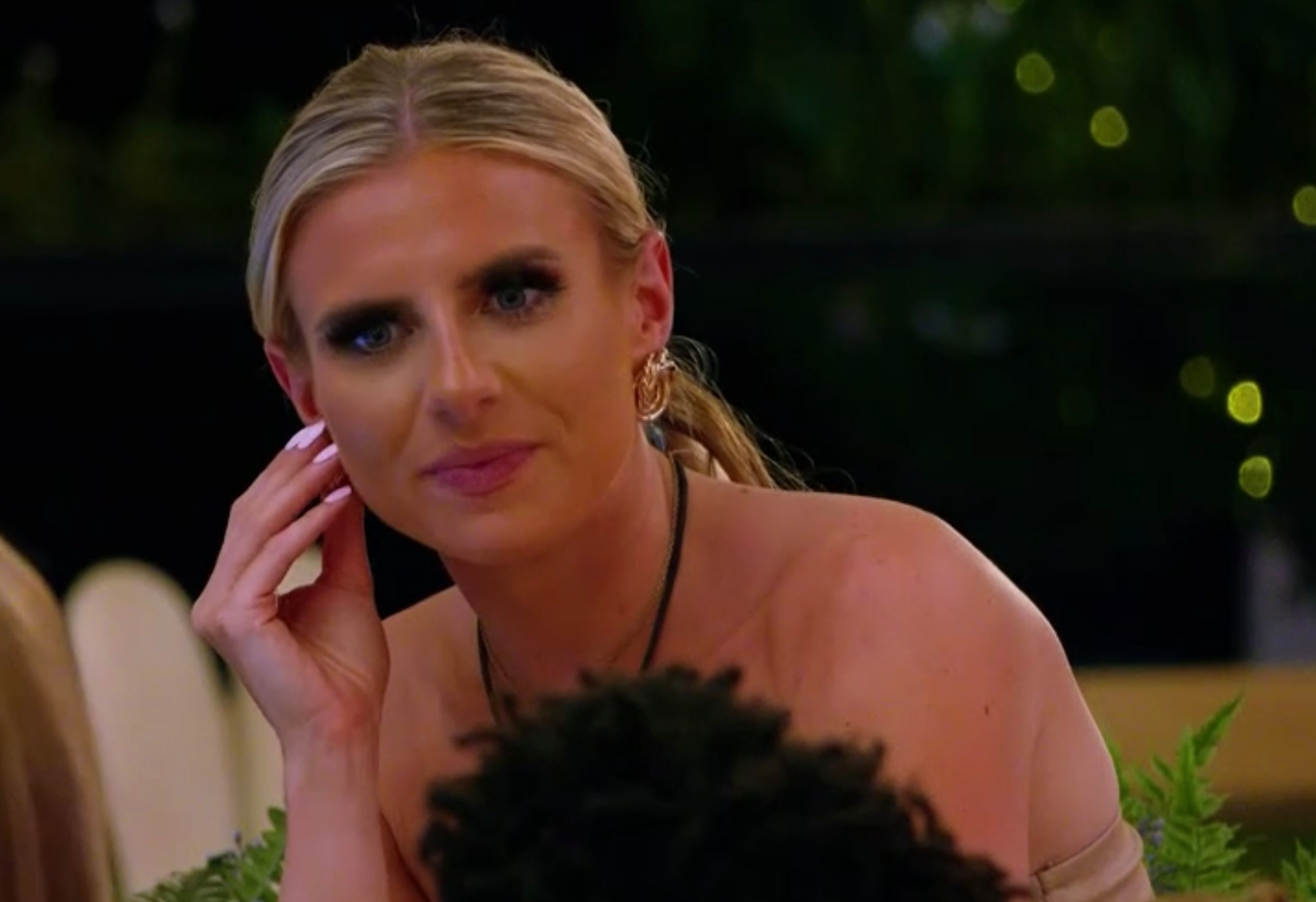 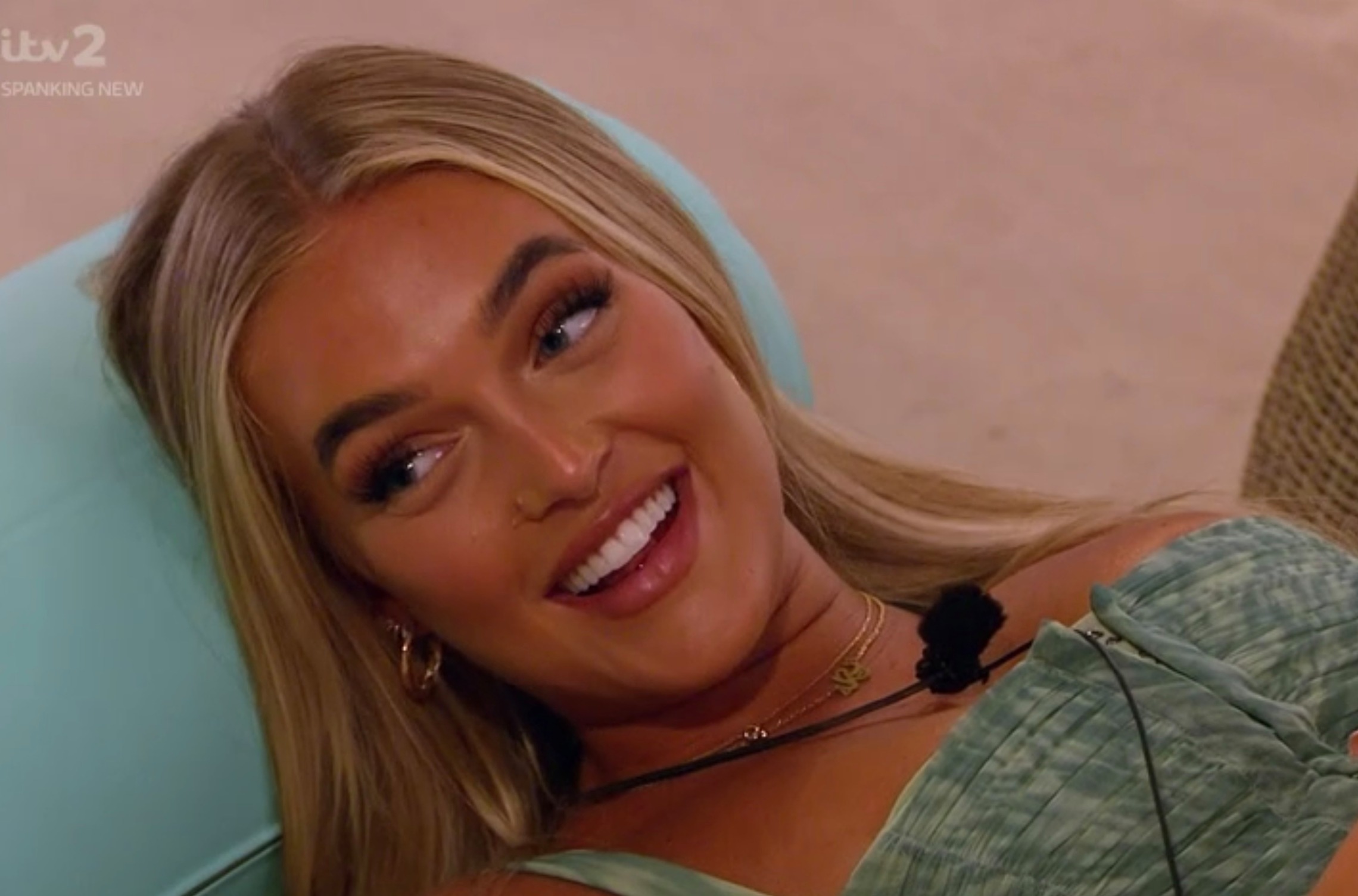