The Last Kingdom is airing on Netflix and a fifth season has been given the green light, drawing inspiration from The Saxon Stories by Bernard Cornwell. Author Cornwell developed a love for Anglo-Saxon history having studied literature from the time period, and he has created some iconic characters which have been brought to life on the small screen. One of the main antagonists in the series was Kjartan (played by Alexandre Willaume) and Express.co.uk has all you need to know about whether he was a real person.

Kjartan the Cruel is one of the antagonists in both The Saxon Stories and the TV adaptation, The Last Kingdom. He played a huge role in changing Uhtred’s (played by Alexander Dreymon) life forever.

He was introduced in the first season of The Last Kingdom, and he and his family kidnapped Thyra (Julia Bache-Wiig), Uhtred’s foster sister.

When Thyra’s father Ragnar (Peter Gantzler) found out about the kidnapping he banished Kjartan and his family from his lands, but Kjartan was able to worm his way back and ended up leading an attack on Ragnar.

Ragnar’s people were massacred, all except Thyra who was taken back into captivity, and Uhtred managed to escape into the woods with his friend Brida (Emily Cox). 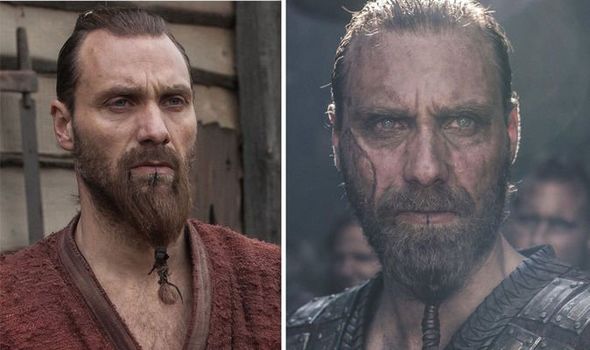 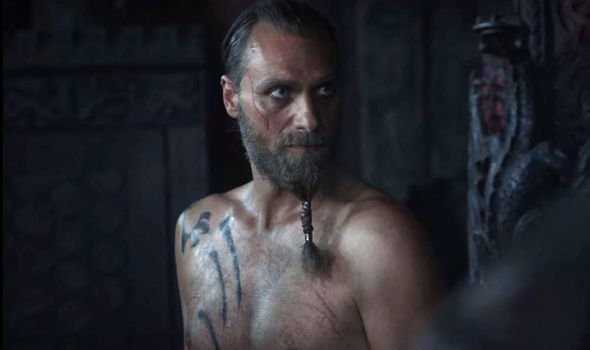 By season two Kjartan learned Uhtred was alive and he wanted to make him suffer – but the warrior and his family were smart enough to anticipate his actions.

Uhtred’s foster brother Ragnar the Younger (Tobias Santelmann) was the one to kill Kjartan, during a one-on-one fight to the death.

He managed to disarm Kjartan in combat and made sure he would not go to Valhalla. Even after Kjartan was dead Ragnar, fuelled by revenge, continued to stab his body.

His death stayed true to the events of the books, as Kjartan was stabbed by Ragnar in The Lords of the North.

The BBC described his character as being: “Murderer of Uhtred’s Danish family and captor of Thyra. Feared lord of the fortress of Dunholm, he is known as ‘Kjartan the Cruel’. Unfazed by his enemies, Kjartan is ruthless and devious in his schemes to crush all those who oppose his standing as a great lord of the north.” 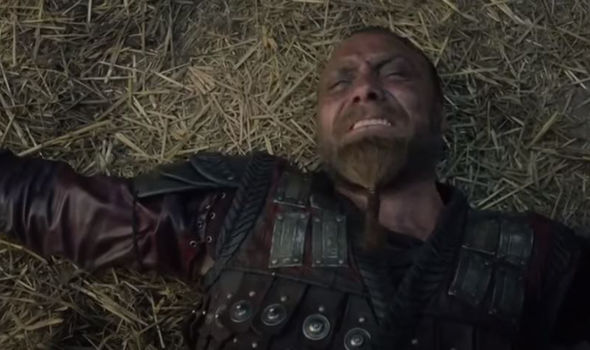 Was Kjartan based on a real person?

A fandom page for Kjartan the Cruel has been set up, but it seems to tell the story of the fictional character, rather than a real-life Earl.

The page said: “Kjartan the Cruel (died 880) was a Danish Viking earl who ruled over County Durham in England during in 9th century.

“Kjartan seized power from Earl Ragnar the Fearless in 871, killing him in an act of revenge for having banished him and his son Sven Kjartansson. In 880, he was killed by Ragnar’s son Ragnar Ragnarsson at the Battle of Dunholm.”

Besides this entry, there is nothing to suggest Kjartan was a real person from Anglo-Saxon history. Kjartan is a name given in Nordic countries and it is believed to mean “sea warrior”. 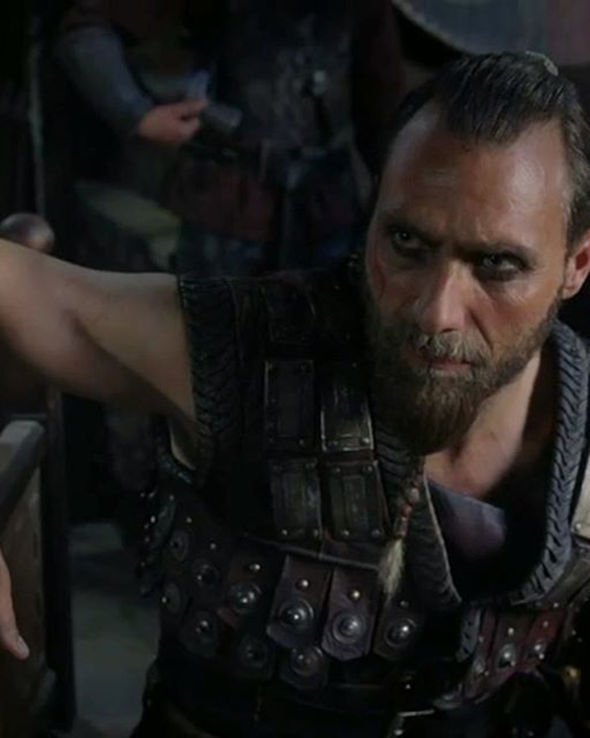 Kjartan’s death was one of the most iconic moments of the series, as Ragnar was not afraid to hold back when it came to avenging those Kjartan had slaughtered.

One fan said on Twitter: “The maddest scene I’ve watched in a series in recent times is the scene where young Ragnar killed Kjartan in The Last Kingdom. I wasn’t ready for it.”

Another fan said: “The Last Kingdom has one of the best fight scenes, imo. I swear I teared up when Uhtred and Ragnar fought Kjartan and took over Dunholm [sic].”

The Last Kingdom fans have realised it is not uncommon for the characters to be created especially for the novels and the series, as Uhtred himself is a fictional character.

He has a likeness to the real-life Uhtred the Bold, however, this historical figure lived in a completely different time period to the Uhtred in the series.

Kjartan actor Willaume is on Instagram and he shared a photo of himself as the character, and one fan said: “I remember your face the day you sat on the stern and steered that Viking ship through the sunlit waves. What a day!!!! I’ll never forget it.”

In another photo of himself in costume in Budapest, where the series is filmed, the actor said: “Where’s my battle??? Missing the fight! Give me new adventure, NOW!!”

Fans were sad to see his character leave the series, as he was one of the most relentless and unforgiving figures in the show.

He served well as an obstacle for Uhtred and his family, and his death will remain one of the best-remembered scenes of the series.

The Last Kingdom is on Netflix now