At this point, it would almost be impossible for “Last Chance U: Basketball” to fail. It’s not that there’s some key formula that any crew can come in and replicate with ease. It’s more that through its football origins, its parallel work on “Cheer,” and at East Los Angeles College for two seasons now, the “Last Chance U: Basketball” crew have identified what it takes to immerse a viewer in a program.

We’ve spoke at length many times about this show’s ability to pick out biographical details, seize on candid moments, and present in-game action with elegance and a level of immediacy just short of strapping a camera to players’ foreheads. All of that is present in “Last Chance U: Basketball” Season 2. It remains one of the best Netflix shows of any genre, and it returns as an immediate entry among the best documentaries of this year.

What this season emphasizes maybe even more than the rest is the kind of character building — both in the storytelling and coach-speak senses — that comes through practice. It doesn’t take long into the first episode for Coach John Mosley to have the ELAC Huskies running lines and sucking wind. It’s one of the first examples of the psychological back-and-forth that dots a long college season, especially at the junior college level. All this effort is being organized and put in to make the team better, good enough so its players can go elsewhere.

While games are the more traditional way to show off skill and resilience and the ability to perform under pressure, these practice sequences get to tell a different story entirely. Rather than having five guys on the court at a time with a crowd and people keeping score, practice is a more level, almost-democratic way to show how this team interacts with each other. There’s freedom for more of these Huskies to participate and see how individual players gel or clash with each other. 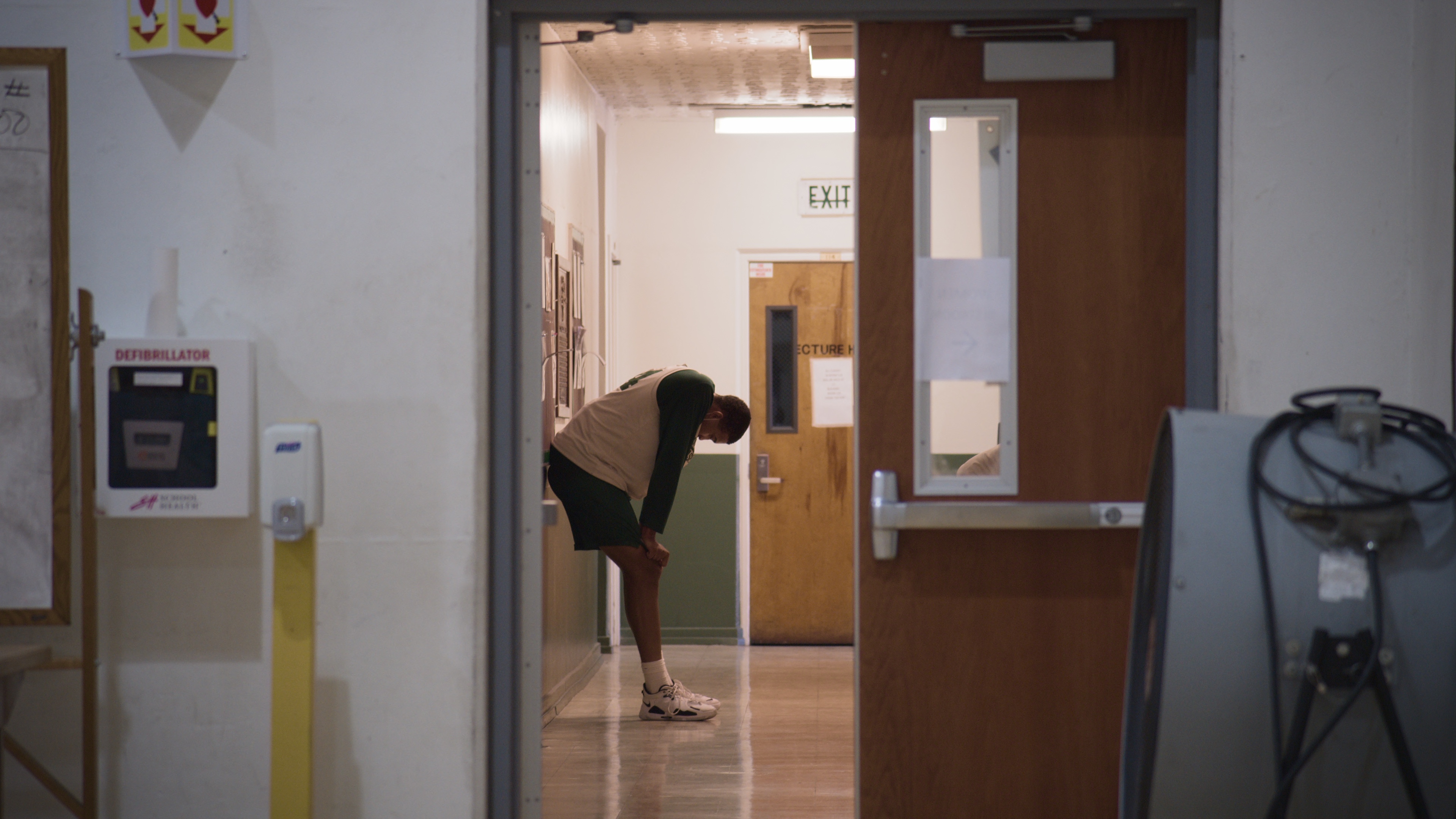 It speaks to the patience of a series like this that there’s even enough of these practice sequences to draw from. Interview a player in their bedroom or in the locker room and you have a good chance of seizing on a thread you can explore elsewhere. Every game on the schedule, whether a blowout or a buzzer-beater, has the built-in drama of winning or losing. Practice, at first glance, is practice. The crowd is so nonexistent that there are long stretches when the only sound is the squeak of shoes on the floor.

But of the standout moments in “Last Chance U: Basketball,” so many of the most illuminating are when players are standing on the baseline, waiting for the next drill. It’s the time for fiery speeches or hard truths from Mosley, harping on players’ body language or effort or style of play. You see friendships and rivalries start to ferment in overheard conversations and who these players consult in times of stress. It’s a chance to see certain players’ limits, whether they’re willing to push back against criticism, rise to expectations, or decide that the system beyond the game just isn’t worth it anymore.

Practice then becomes the foundation to build on when learning about these young men’s backstories. There come the points when Mosley’s perception of these players’ work ethic or attitude is either confirmed or contradicted by the chapters in their lives they share in a more private place. In some cases, that pushback is justified, especially when Mosley’s strong words are about something more abstract that players can’t change on their own. Series directors Greg Whiteley, Adam Leibowitz, and Daniel George McDonald find the differences between inspirational practice speeches that focus on technique or actionable changes and the ones that find Mosley projecting his own uncertainties about getting these players ready for “the next level.” 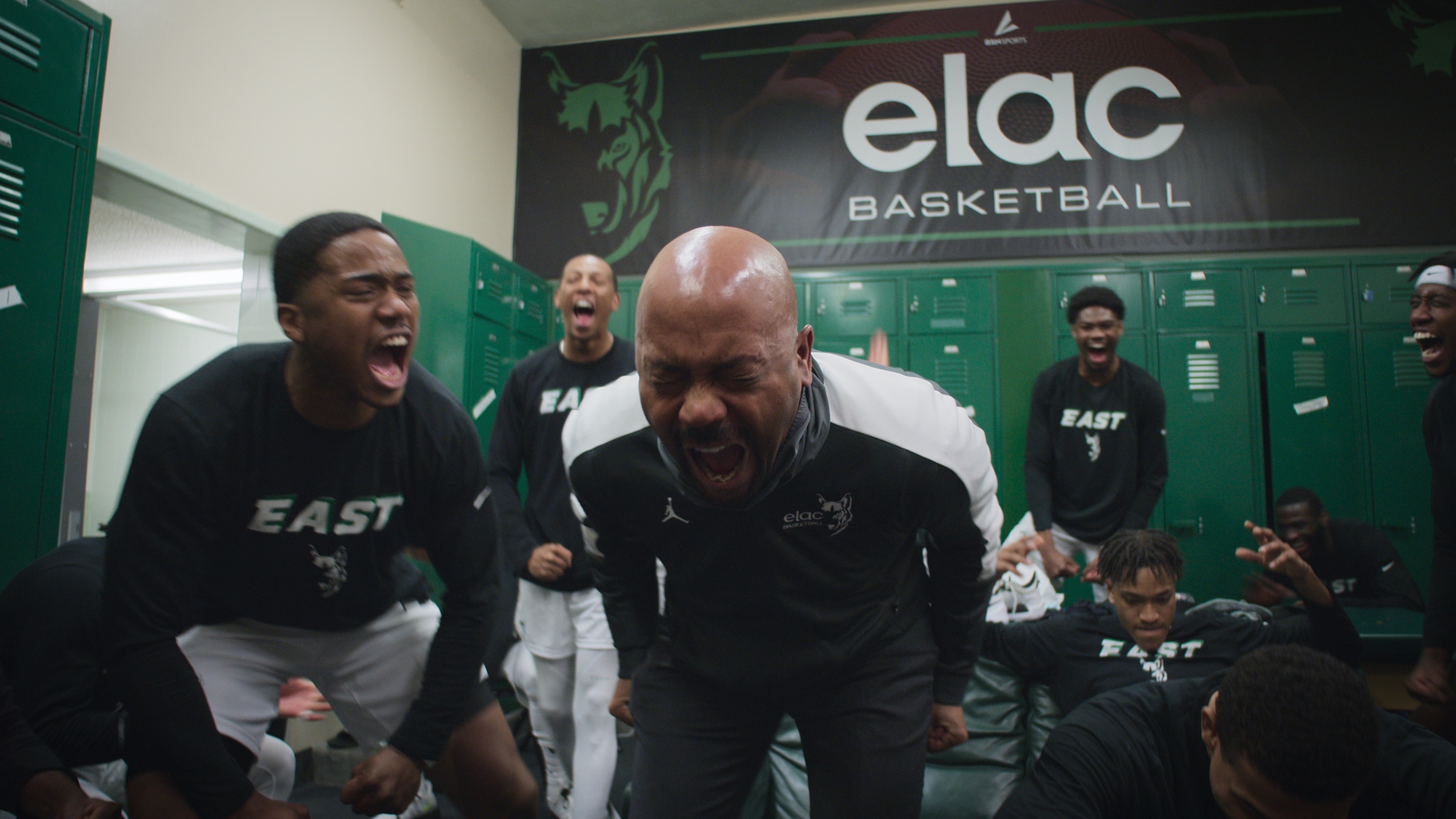 That’s one thing that the greater “Last Chance U”-niverse has refined over the better part of a decade. Its narratives are not automatically aligned with coaches’ platitudes and knee-jerk hierarchical mindsets. Over the course of eight hourlong episodes, there’s enough storytelling room to examine whether a particular coach’s approach is really the most effective. Mosley strengthens this season with some genuine self-reflection over whether he’s been able to reach through and impart the lessons he prides himself on. In turn, Season 2 has a sequence that all but asks, “Is there actual, real value in taking every practice rep with 100% effort?”

Regardless of the answer, “Last Chance U: Basketball” does benefit from a “first in, last out” approach. In addition to finding those lightbulb moments when practice is underway, there are also tiny gems like one player psyching himself up to Natasha Bedingfield or assistant coach Rob Robinson (Season 2’s stealth MVP) showing the camera crew how finicky the team’s vacuum cleaner is. Capturing those early-morning track runs and late-night weight-room sessions effectively gives the show the right to celebrate in the team’s successes and failures. When an episode closes with Mosley and the team dancing in locker room after a huge win, the show has also put in the time to earn that.

Through one player in particular, Season 2 shows that coaching can’t be a one-size-fits-all activity. Sometimes a calmer, more conversational form of coaching, away from the intensity of a scrimmage, is what will make the difference between a scholarship from a four-year school and a return trip to ELAC. Watching the changing attitude toward the team and their expectations over the course of ELAC’s season is an acknowledgment that shouting and mindless repetition and rants about mental toughness aren’t always going to get a reaction. Embed with a team for a year and you’ll see a few. The fact that “Last Chance U: Basketball” finds other, more fruitful centers of attention on these players’ road to their future is one of the show’s lasting strengths.

“Last Chance U: Basketball” Season 2 is now available to stream on Netflix.