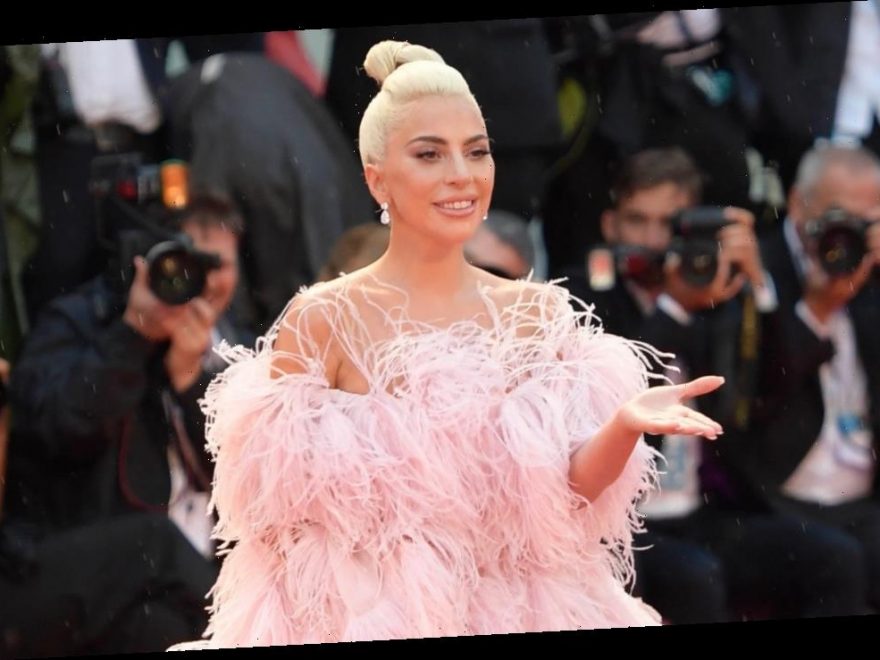 Oscar winner Lady Gaga has posted a photo of herself and Adam Driver as Patrizia Reggiani and Maurizio Gucci from the set of Ridley Scott’s MGM feature House of Gucci.

The movie, which Deadline first told you about, follows the tumultuous Gucci family fashion dynasty and the murder of the grandson of founder Guccio Gucci. Reggiani, the ex-wife of Maurizio Gucci, was tried and convicted of orchestrating her ex-husband’s assassination on the steps of his office in 1995. She served 18 years before being let out of jail in 2016.

The Gucci murder tale is scripted by Roberto Bentivegna, based on the Sara Gay Forden book The House of Gucci: A Sensational Story of Murder, Madness, Glamour, and Greed. Scott is producing with Giannina Scott.

House of Gucci is set to open through United Artists Releasing on Nov. 26.