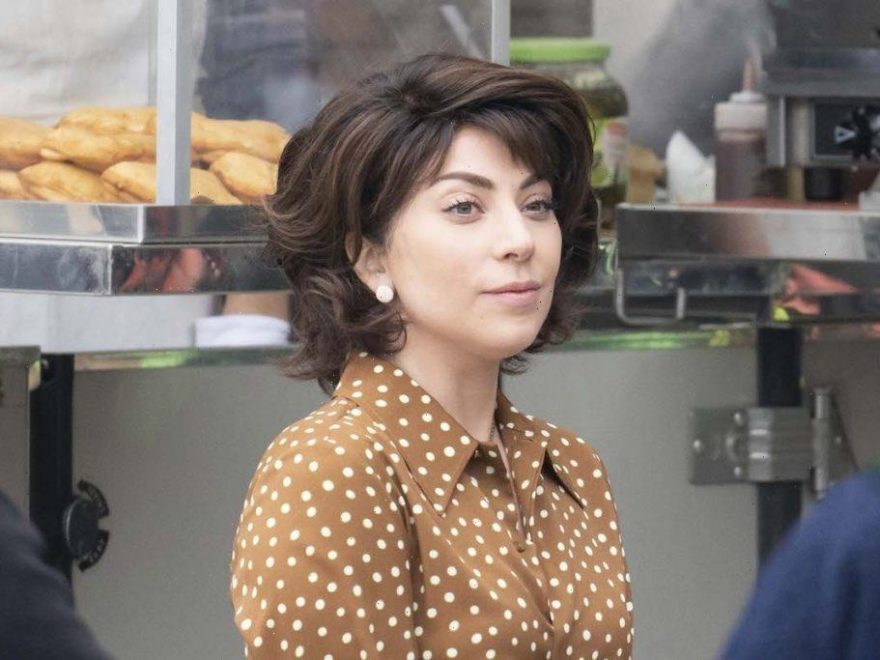 Lady Gaga will play Patrizia Reggiani in Ridley Scott’s movie House of Gucci. The infamous ex-wife of Maurizio Gucci, Reggiani served 29 years in prison for her involvement in Gucci’s assassination. Find out where the real Reggiani is today.

Lady Gaga, Adam Driver to star in the ‘House of Gucci’ movie

Gaga’s role, Reggiani, married Gucci, the businessman and former head of the fashion house, in the early ’70s. The film, starring Lady Gaga and Adam Driver, will release Nov. 24, 2021.

Scott’s movie will detail Reggiani and Gucci’s marriage, eventual falling out, and Gucci’s death. One day, Gucci told Reggiani he was going on a business trip, but he never returned. In reality, Gucci left Reggiani for a younger woman. A lengthy and well-publicized legal battle ensued until the couple finalized their divorce in the early ’90s.

An unknown gunman fatally shot Gucci as he entered his office in Milan on Mar. 27, 1995. The Guardian spoke with an eyewitness, who said: “Mr. Gucci arrived carrying some magazines and said, ‘good morning.’ Then I saw a hand. It was a beautiful, clean hand, and it was pointing a gun.”

Three shots were fired into Gucci’s back, followed by a fourth to his head. “I thought it was a joke,” said the eyewitness. “Then the shooter saw me.” Two years later, in 1997, Reggiani was arrested for arranging Gucci’s assassination.

Reggiani supposedly worked with four co-plotters but denied hiring a shooter to have the billionaire killed (via CNN). She was dubbed the “Black Widow” in prison after admitting to hating her ex-husband and wanting him dead.

Her murder trial began in May 1998. Courts sentenced Reggiani to 29 years in prison. During her sentence, she gained the nickname Vedova Nera — the Black Widow.

According to the aforementioned CNN report, Reggiani tried to hang herself while serving her prison sentence. “She just said ‘I wanted to go.’ Psychologically she is in a terrible state,” her mother Silvana Barbieri told the outlet.

Reggiani survived her suicide attempt and only served 18 of her 29 years before being released in 2016. In 2011, she was offered an early release, but the idea of working horrified her. “I’ve never worked in my life and I don’t intend to start now,” she told her lawyer at the time.

Where is Patrizia Reggiani today?

According to the 2016 report from The Guardian, Reggiani is currently a design consultant for Bozart, a Milanese costume jewelry firm. Her job is to stay on top of what’s trending and test drive the company’s creations.

The now 72-year-old has plans to travel when she can legally leave Italy again. In the past, she wanted to work with the Gucci brand, but for obvious reasons, that never happened.

Despite giving up on that dream, the House of Gucci inspiration still thinks fondly of her ex-husband. As she told The Guardian: “If I could see Maurizio again I would tell him that I love him because he is the person who has mattered most to me in my life.”

Reggiani is aware of Scott’s latest movie, but she hasn’t had any involvement in it. “I’m annoyed by the fact that Lady Gaga is portraying me in the new Ridley Scott film without even having the courtesy or the good sense to come and meet me,” Reggiani told Ansa, an Italian national news outlet.

“It’s nothing to do with money because I won’t be taking a single cent from the film,” Reggiani explained. “It’s about common sense and respect.”

In Reggiani’s opinion, any “good actor” should get to know the person they’re meant to play. “I think it is not right that I wasn’t contacted,” she concluded. “And I say this with all the sympathy and appreciation that I have for her.”