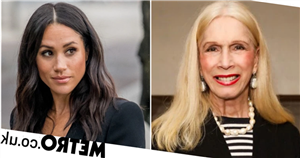 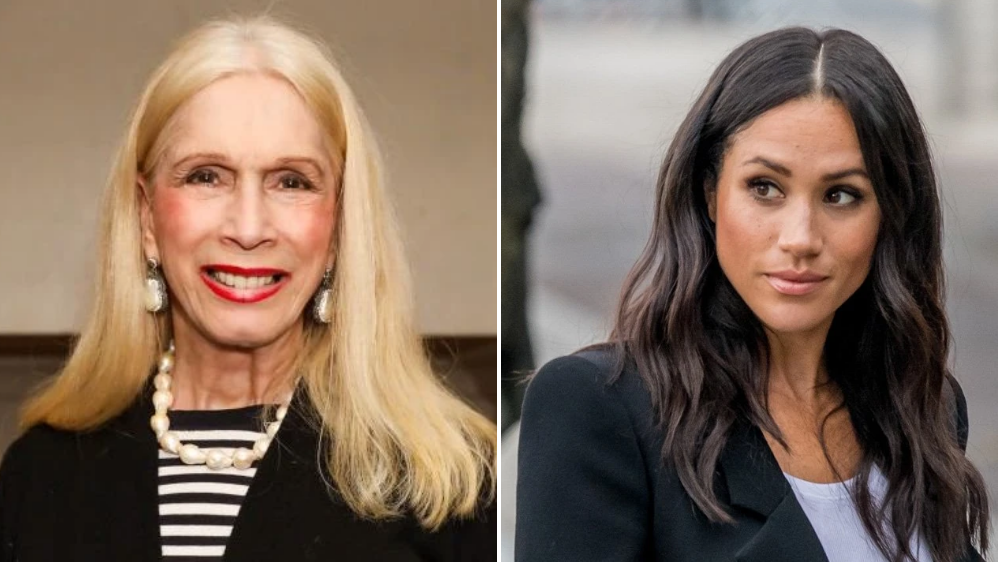 Lady Colin Campbell launched into a scathing attack of Meghan Markle while being interviewed on GB News, with her comments sparking a backlash on social media.

The former I’m a Celebrity… Get Me Out Of Here contestant was speaking to broadcaster Dan Wootton about the Queen’s procession on Wednesday.

The Royal family, including King Charles and Prince William, walked behind Her Majesty’s coffin as it was taken through central London from Buckingham Palace to Westminster Hall.

Commenting on the sombre day, which comes ahead of the Queen’s state funeral on Monday, Lady C described the procession as ‘very moving’, adding: ‘I thought it was a very beautiful thing to see all of the younger ones and all of her children walking so majestically as a mark of respect.’

However, she soon turned her attention towards Meghan claiming the rest of the Royal Family looked ‘grief-stricken’ while she was ‘posing’.

The 73-year-old continued: ‘Quite frankly, I would have loved to have been a fly in the car with Sophie [Wessex] and her because Sophie’s face was set in stone and Meghan was like a mannequin.

‘I mean she was completely wrapped up in herself and caught up in her own world and posing. I mean it was actually embarrassing, it was so dreadful, putting aside the fact that they have to clutch each other like teenagers or dogs on heat.