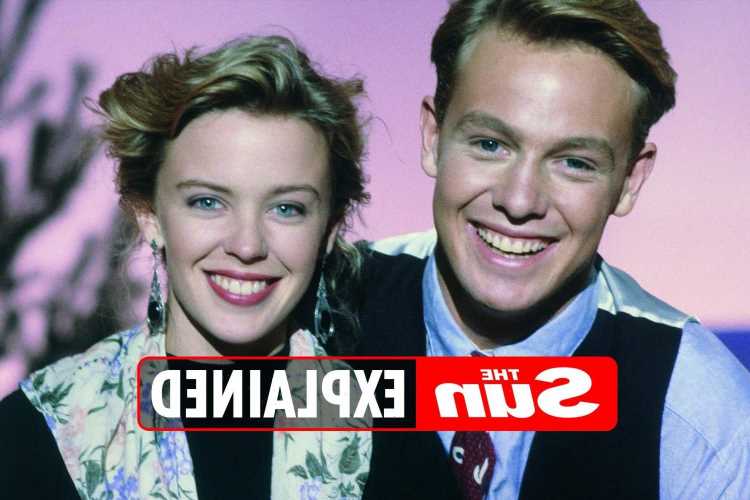 KYLIE Minogue has had a series of high-profile romances since shooting to fame in the mid-80s.

Although the Aussie singer hasn't always been so lucky in love, she has finally found happiness with Paul Solomons. 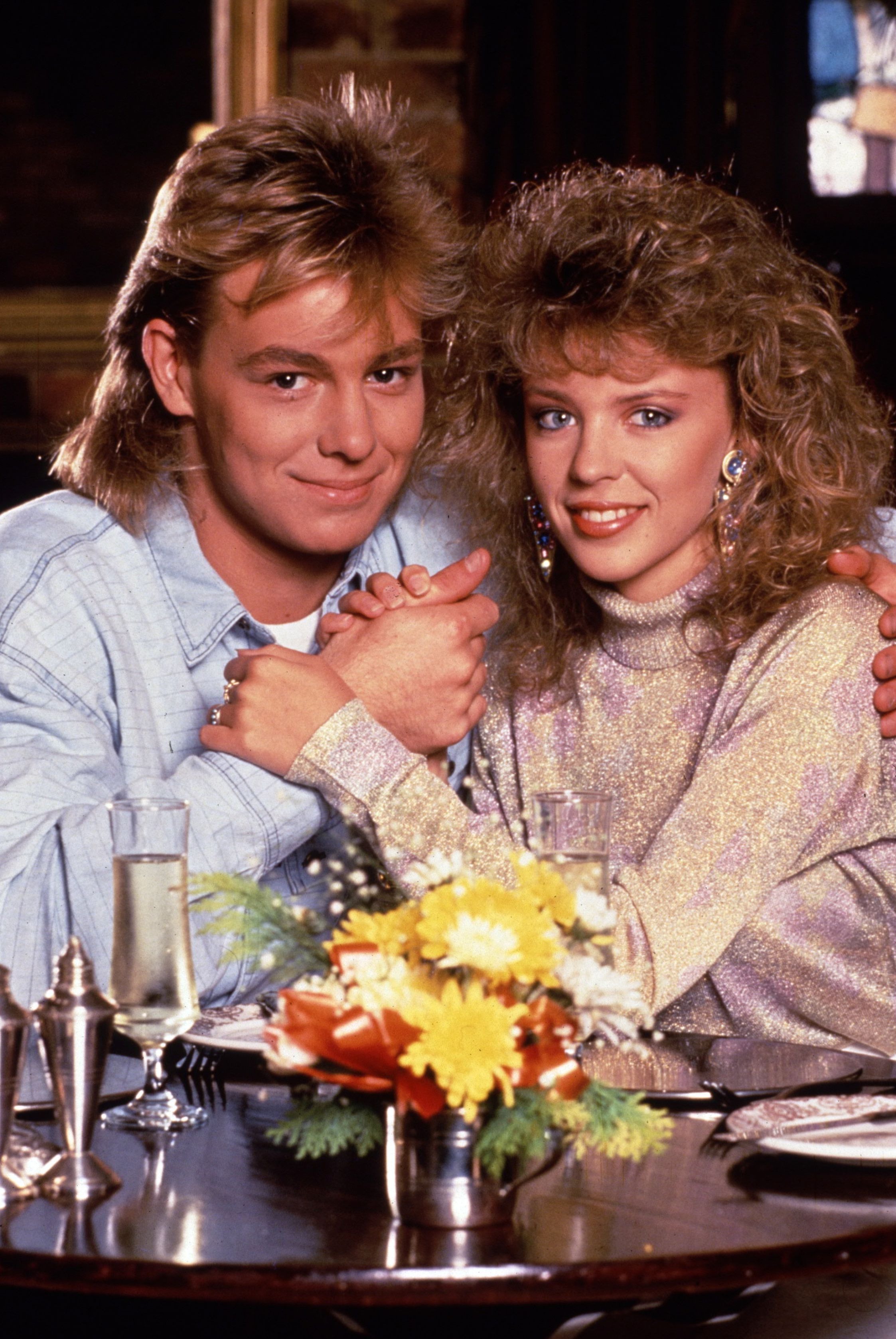 Who has Kylie Minogue dated? A FULL timeline of her boyfriends

It was the stuff of soap fans' dreams, when Neighbours' Scott and Charlene fell in love for real.

Kylie and Jason played the Erinsborough sweethearts back the late 80s.

Scott and Charlene's wedding in 1987 is still one of the most-watched Neighbours episodes EVER.

Kylie and Jason were so popular at this time, they even recorded the Christmas Number 1 single Especially For You.

The pair dated for around three years until they split in 1989.

Jason told the Mirror in 2016: "It was an extremely painful parting of the ways and, without a doubt, I took a long time to recover from it. Years, definitely." 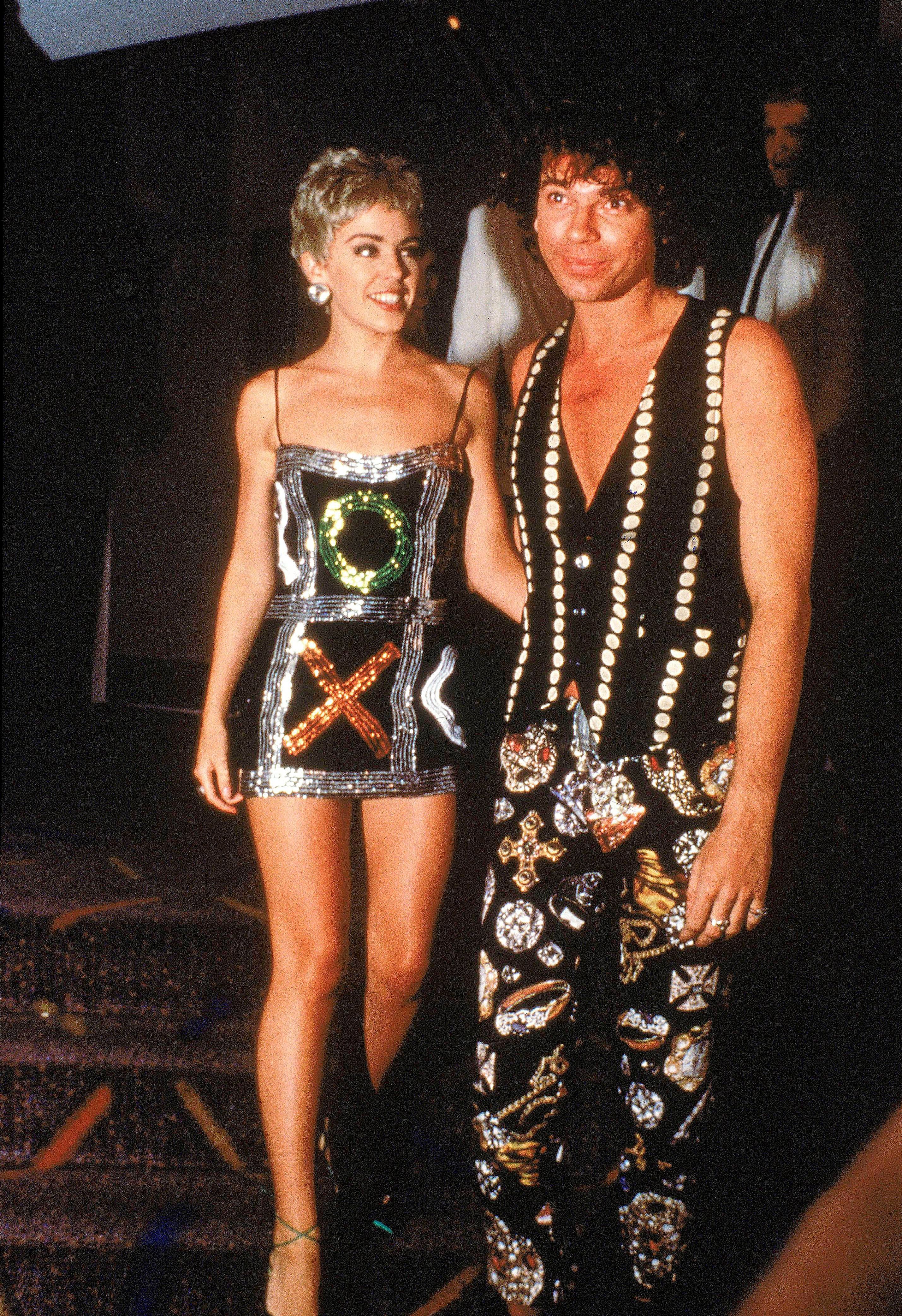 It was reported that Kylie ended her romance with Jason and moved on with INXS frontman Michael Hutchence.

The singer used to brag that his favourite hobby was "corrupting Kylie".

Kylie was with Michael for two years and they remained close friends until he tragically died in 1997. 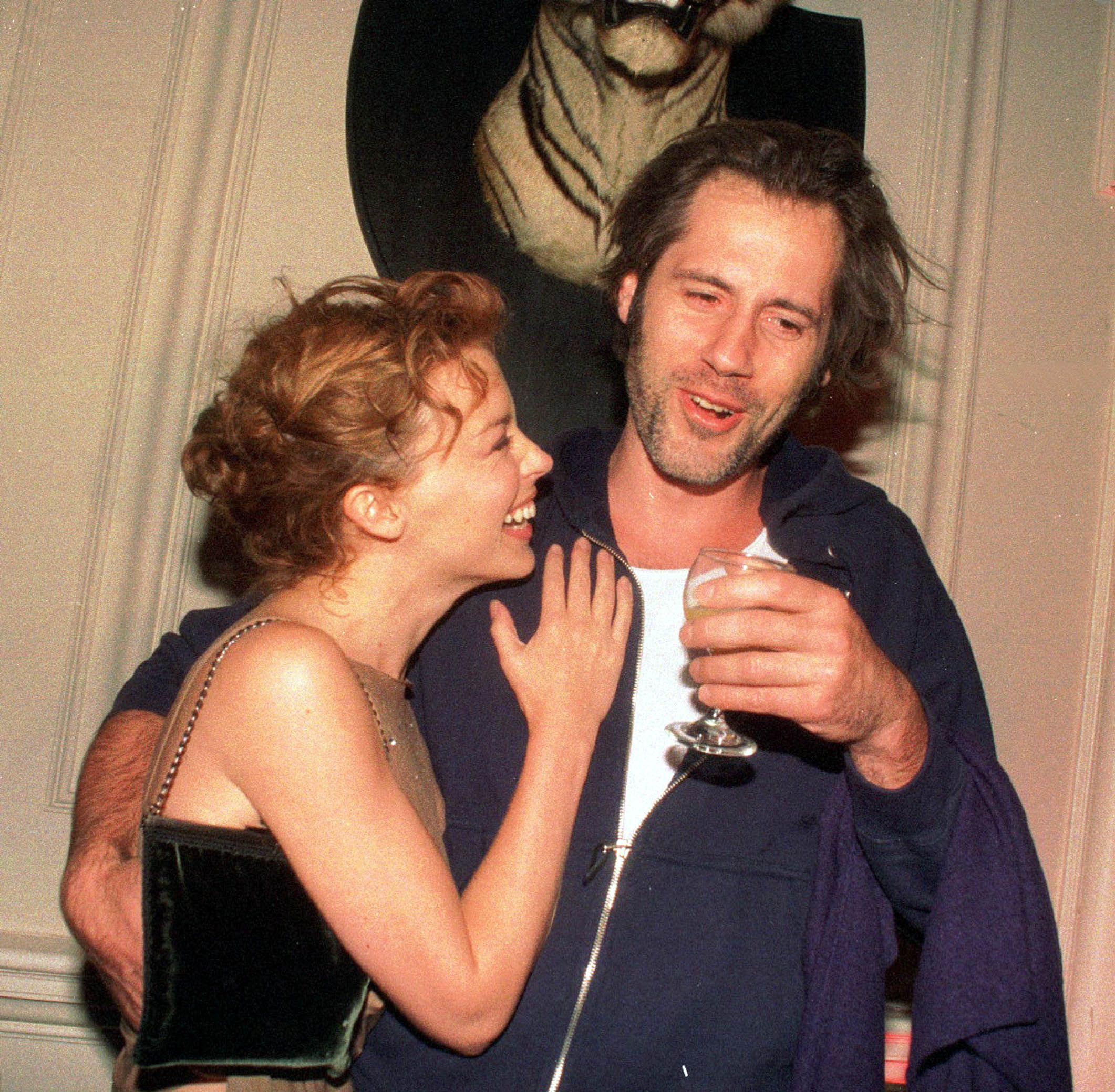 Kylie's next romance was with French actor, director and photographer Stephane Sednaoui

Not much is known about their time together, as it was during a period when Kylie wasn't in the spotlight as much.

We do know they dated for around two years. 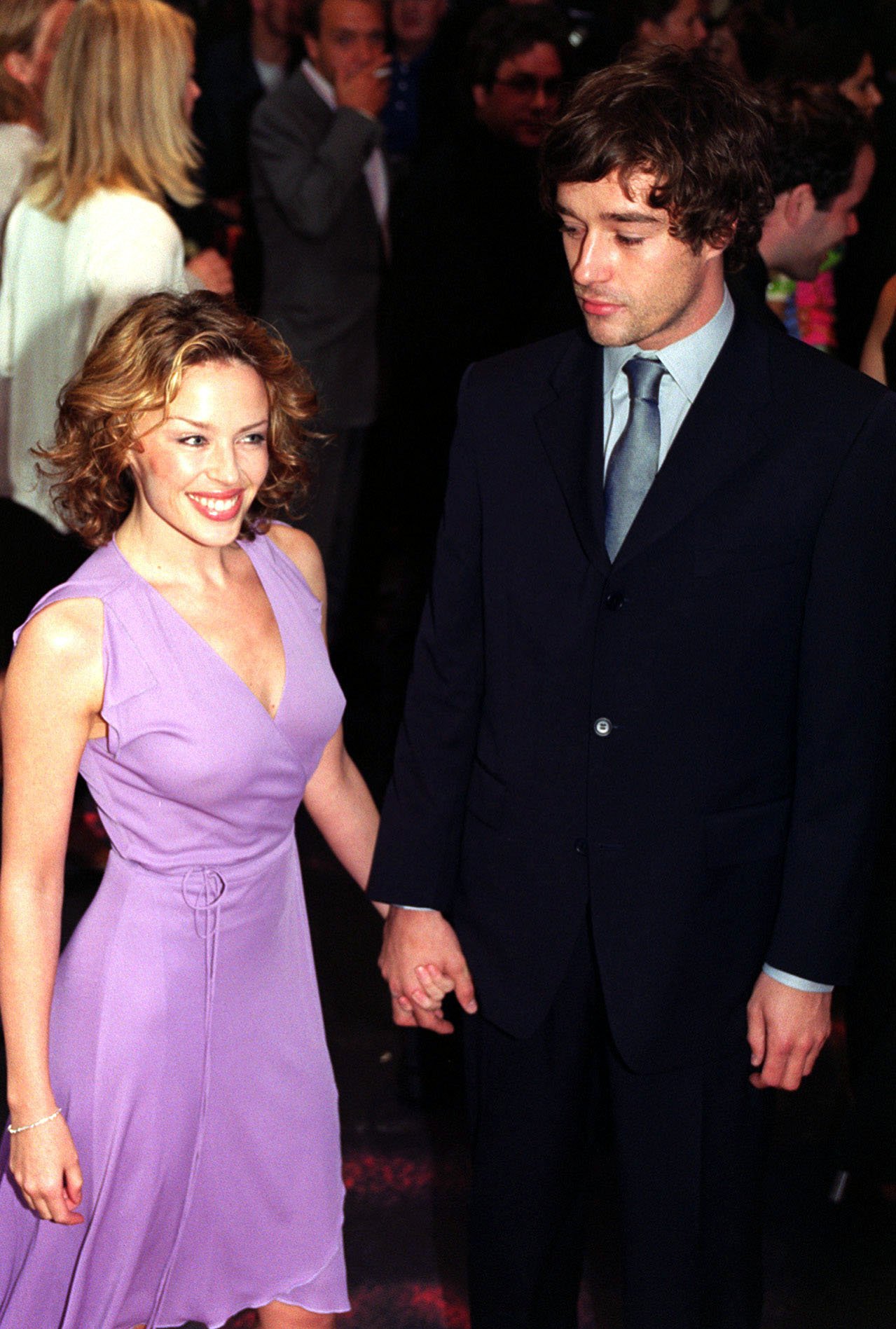 Kylie and James were reportedly inseparable for three years.

They met backstage at the Brit Awards in March 2000.

After their split he sold his story to the press and claimed to have cheated on the Aussie with Sophie Dahl, Davinia Taylor and Martine McCutcheon. 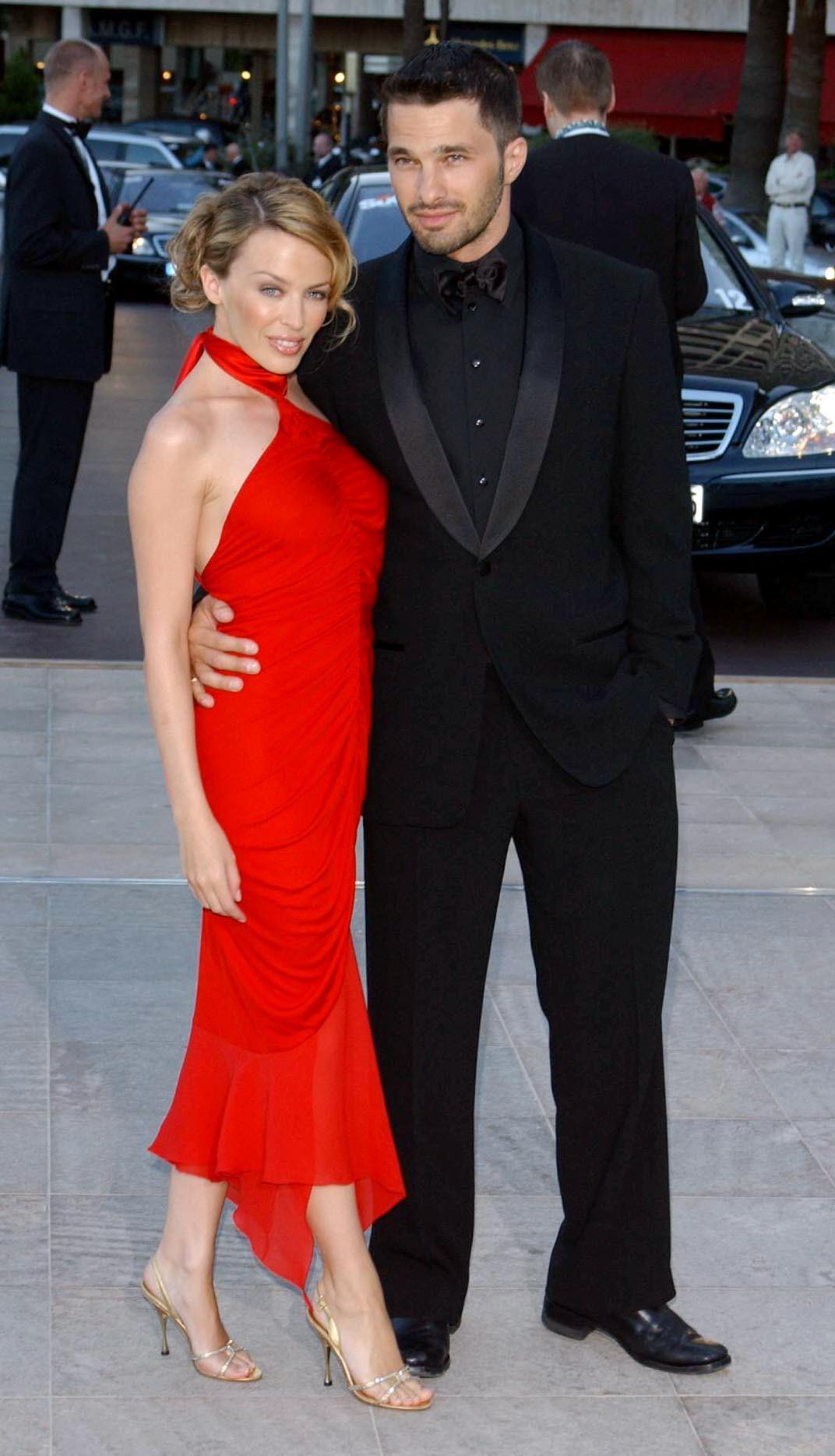 After the shock revelations from James, Kylie found happiness again with Olivier.

The couple dating for five years and the French actor is said to have been a great support to Kylie following her cancer diagnosis in 2005.

They released a statement at the time, reading: "Olivier Martinez and Kylie Minogue have officially confirmed that they are no longer a couple.

"They have made it clear that the decision to go their separate ways was mutual and amicable.

"The media's false accusations of disloyalty have saddened them both. The two remain very close friends." 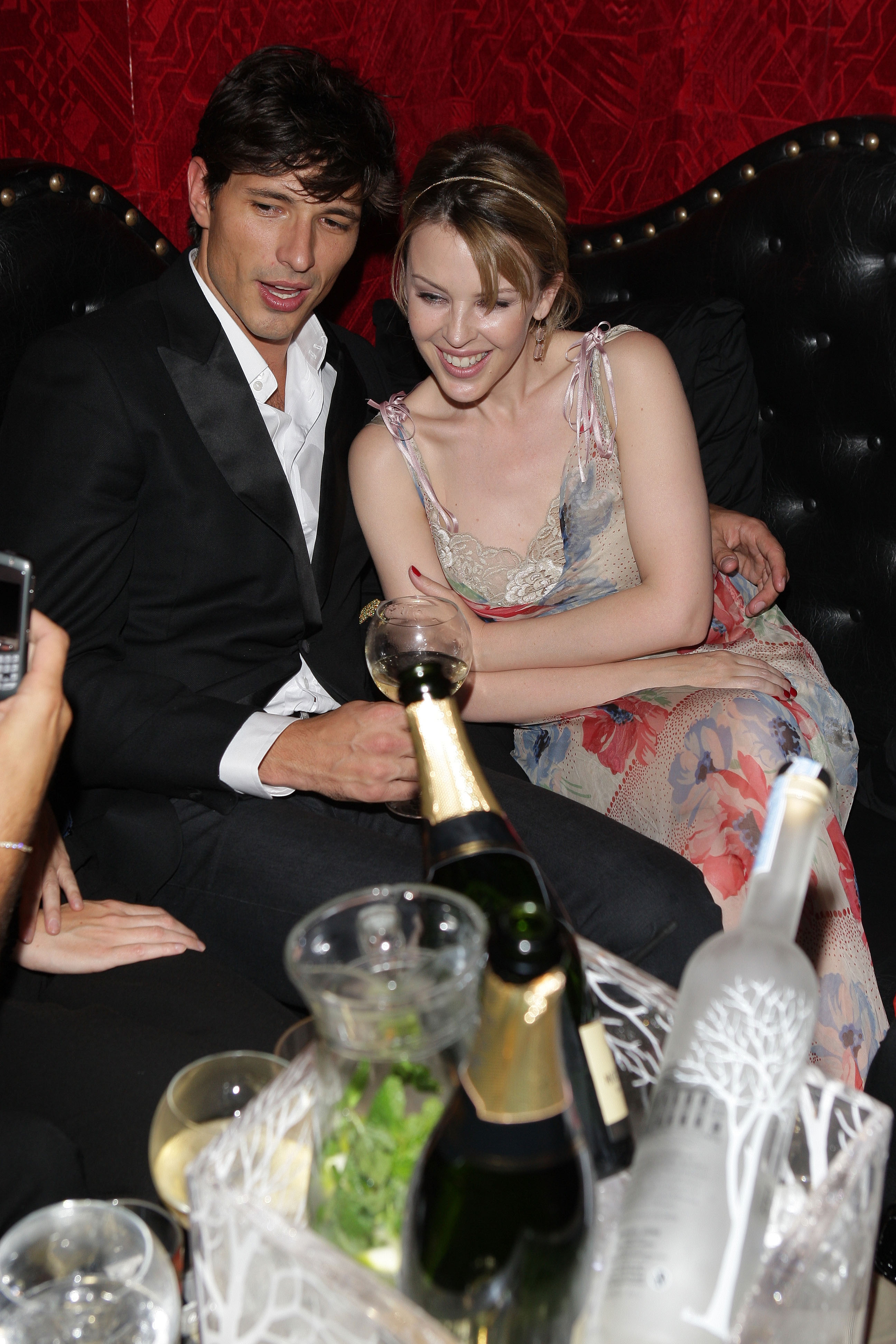 Kylie and Andres got together in 2008 after meeting when filming an advert for her perfume.

The couple split in 2013 citing work pressures and conflicting work schedules as the reasons behind the breakup.

Her spokesperson told The Sun on Sunday that the break-up was “amicable” and no one else was involved.

The news came only 12 months after Kylie had admitted: "He’s the one. Sound the alarm." 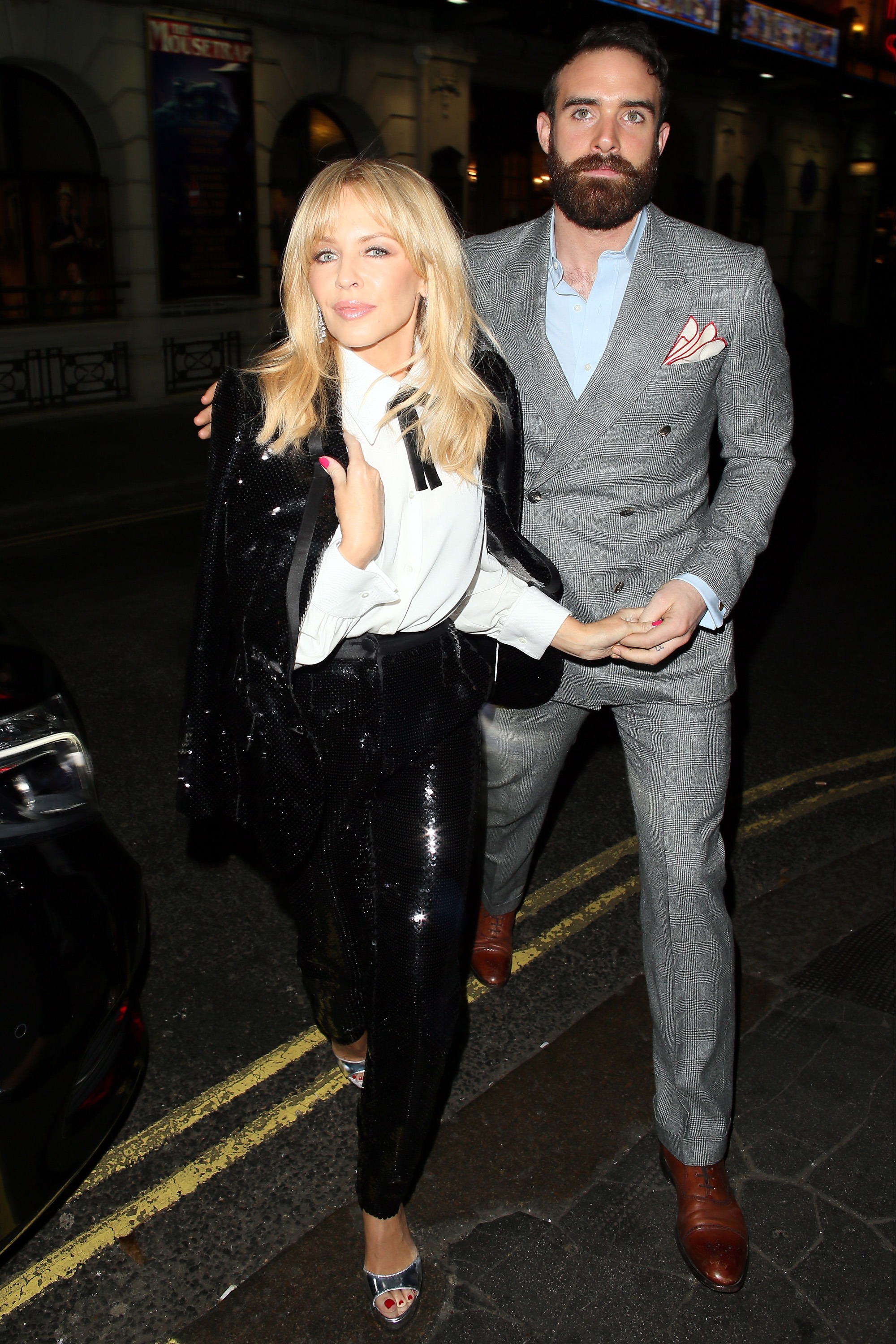 Kylie and Joshua, who is 19 years her junior, met on the set of US TV show Galavant in summer 2015.

They quickly became an item and got engaged just months later when he proposed on holiday.

After The Sun broke the news, they officially announced their engagement in February 2016.

The couple had vowed not to wed until same-sex marriage was made legal in Australia.

But they split in February 2017 with allegations of cheating on his part reported at the time. 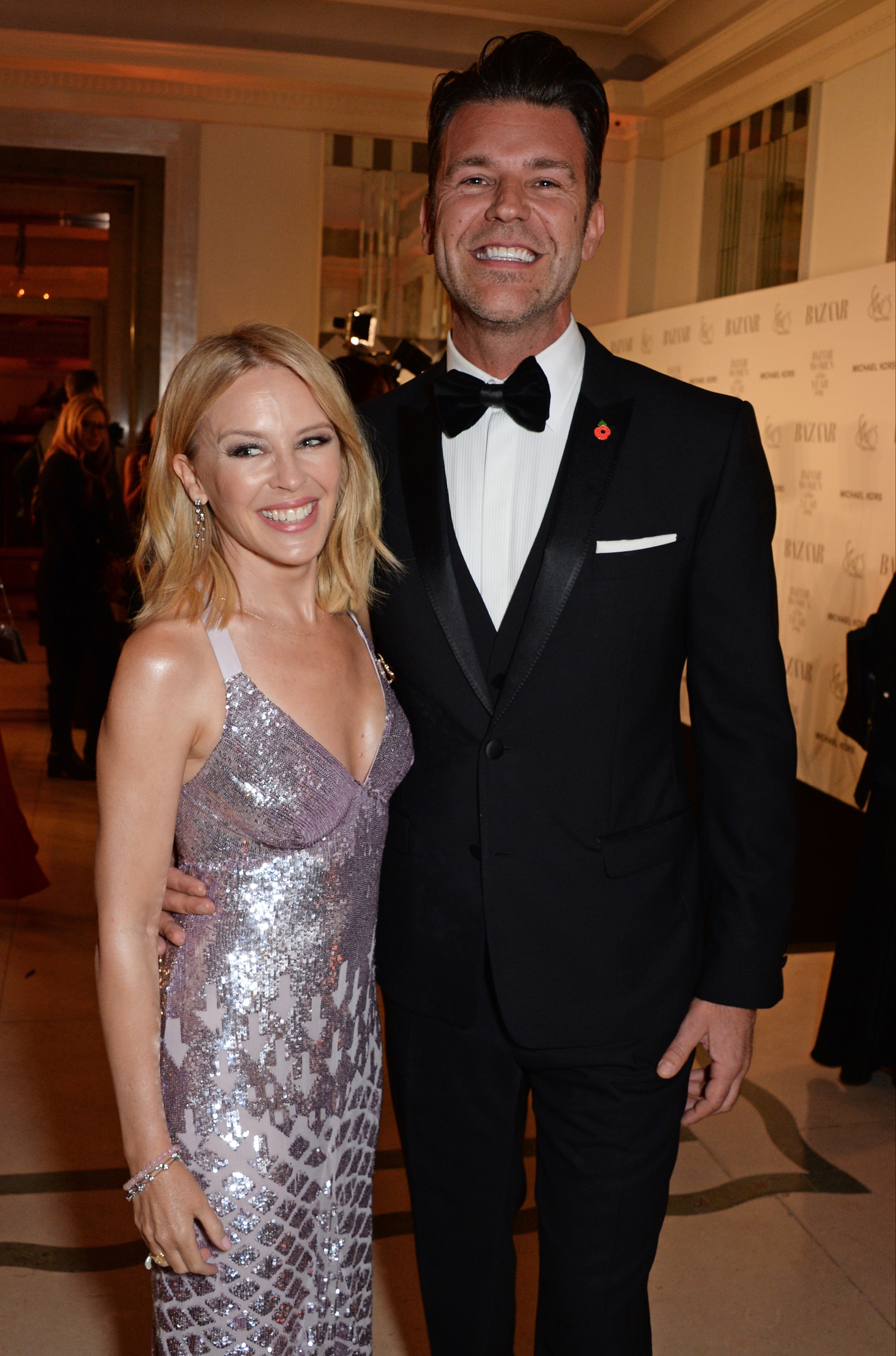 Kylie confirmed her romance with British GQ's Creative Director Paul on her 50th birthday with a sweet snap on Instagram.

She was forced to deny reports she and Paul were engaged in February 2021, after moving in with him during the lockdown in 2020.

In October 2021 it was revealed Kylie would be moving back to Australia.