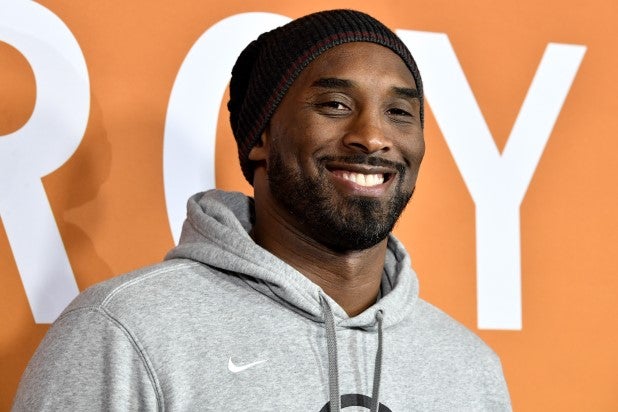 On the one-year anniversary of the helicopter accident that killed Kobe Bryant, his 13-year-old daughter Gianna and seven others, the world is once again mourning.

Several celebrities and athletes posted social media tributes on Tuesday to honor the NBA icon’s life and legacy. Among them was Bryant’s former Los Angeles Lakers teammate Pau Gasol, who shared a lengthy letter addressed to his late friend.

“I miss you, hermano… not a day goes by that you are not present in what I do. Your spirit, your drive, your ambition, your love… continues to shine in my life and in many others,” Gasol wrote. “I hope you and Gigi are smiling down seeing how strong, sweet and amazing your girls are… they are growing so fast brother. I wish you could’ve met our little Elisabeth Gianna. We will make sure she knows where her middle name comes from… how extraordinary, loving and inspiring her cousin Gigi and her uncle Kobe were.”

Magic Johnson, another of Bryant’s former teammates, tweeted a photo of them together and wrote, “Kobe will always be my Lakers brother for life.”

Justin Timberlake, Jimmy Fallon and Kerry Washington were among the other stars who marked the anniversary of Bryant’s untimely death. See those tributes and more below. 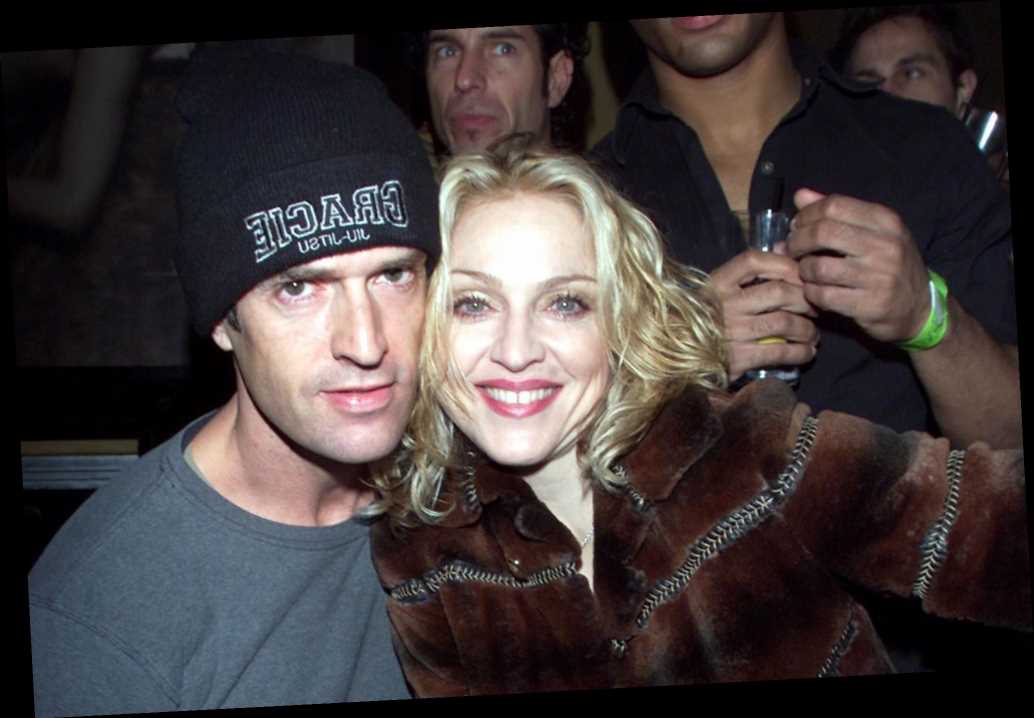