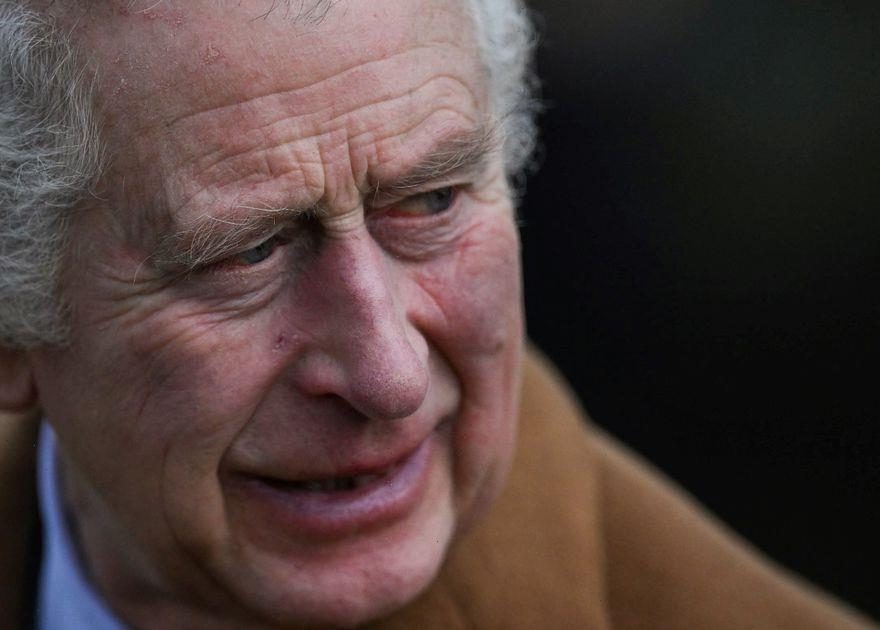 Harry has done three interviews – one with ITV's Tom Bradby and two with US programmes, describing his experience and relationship with the Royal Family.

He's also released his tell-all book, Spare, which went on sale on Tuesday (January 10) in the UK after excerpts were leaked from the Spanish version which accidentally went on sale early.

Despite denying it, Harry has shared scathing claims about his step-mother and Queen Consort Camilla, accusing her of being "dangerous" and leaking stories to the British press to "rehabilitate her image".

Petronella told GMB presenters Susanna Reid and Richard Madeley that Harry's claims were filled with "breathtaking hypocrisy" before adding that Charles would be "deeply hurt" by the allegations.

"Charles would be deeply hurt [by Harry's claims against Camilla]," she revealed.

Petronella added: "But he has guilt complex with regards to the way Harry turned out and perhaps blames himself a bit."

"Charles will probably forgive him," she admitted.

Petronella made a point of reminding Harry that his late mother, Princess Diana, had "the media at her command" before her death.

"Diana had media at her command which Harry seems to forget," she said before swearing that she hadn't been sent by the palace to defend Camilla.

Jokingly, she swore on oath: "I swear on oath that I wasn't instructed by Camilla or anyone in the royal house to come on [GMB]."

Elsewhere in the interview, Petronella backed Camilla, claiming that she's "completely without ambition" and slammed Harry for his "nasty pot-shots" at his step-mother.

She said: "He calls himself a feminist but he's a tremendous hypocrite, he's sending very nasty pot-shots at 75-year-old woman who can't answer back."

"She's sensitive where the princes were concerned and she's completely without ambition," Petronella concluded.