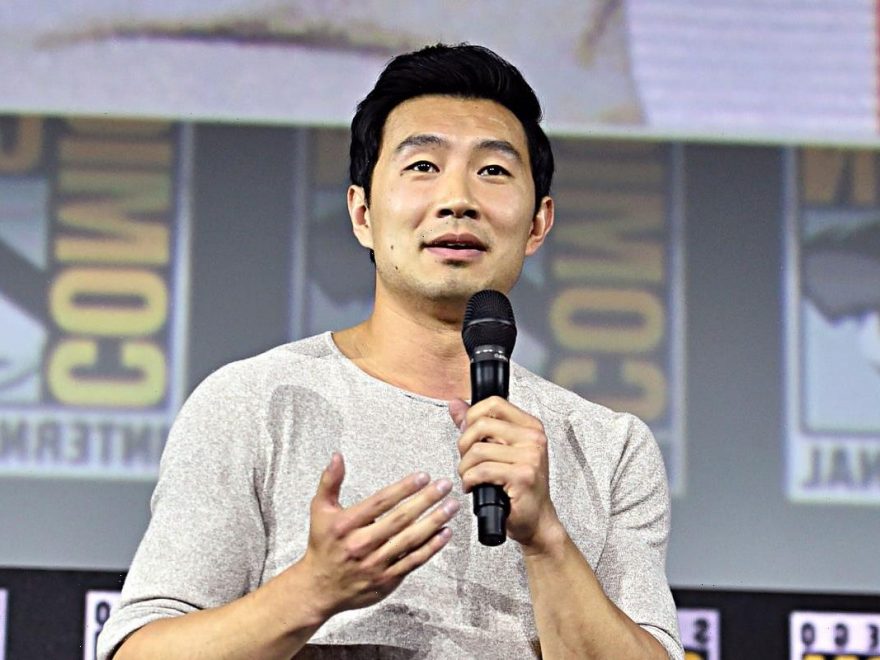 Upcoming Marvel star Simu Liu is expressing frustrations with the early ending of his sitcom “Kim’s Convenience,” writing in a lengthy Facebook post Wednesday that he was disappointed the show’s “overwhelmingly white” producers did not welcome more input from the majority Asian-Canadian cast.

Producers of the show, which stars Liu and Paul Sun-Hyung Lee as members of a Korean-Canadian family who run a corner store in Toronto, announced in March that the fifth and final season would come to an end the following month in Canada. It is streaming now on Netflix in the U.S.

Liu, who will lead Marvel’s upcoming “Shang-Chi and the Legend of the Ten Rings,″ tweeted at the time that he was ”heartbroken″ by the decision, saying he felt his character’s journey was cut short. He further reflected in his post Wednesday that he wanted to be a part of a sixth season, but had grown “increasingly frustrated” with the portrayal of his character, Jung, and how he and other cast members were treated.

“I love this show and everything it stood for. I saw firsthand how profoundly it impacted families and brought people together,” he wrote.

“But it was always my understanding that the lead actors were the stewards of character, and would grow to have more creative insight as the show went on. This was not the case on our show, which was doubly confusing because our producers were overwhelmingly white and we were a cast of Asian Canadians who had a plethora of lived experiences to draw from and offer to writers … I can appreciate that the show is still a hit and is enjoyed by many people… but I remain fixated on the missed opportunities to show Asian characters with real depth and the ability to grow and evolve.”

USA TODAY has reached out to representatives for the show for comment.

‘Disconcerting and disappointing’: The harm of whitewashing Asian beauty products

Rise in anti-Asian attacks: Here’s how to be an ally to the community.

TV news: Is your favorite network TV series canceled, renewed or still ‘on the bubble’?

The cast was paid “an absolute horsepoop rate” compared to the success of the show, he claimed, also highlighting a lack of East Asian and female representation in the writer’s room.

“Aside from (co-creator) Ins (Choi), there were no other Korean voices in the room. And personally I do not think he did enough to be a champion for those voices, including ours … Many of us in the cast were trained screenwriters with thoughts and ideas that only grew more seasoned with time. But those doors were never opened to us in any meaningful way.”

The producers said in a statement that they decided they couldn’t move forward with another season after two of the show’s co-creators left to pursue other projects. It was a full season shorter than what was planned in early 2020 when the comedy was renewed for two additional seasons at the CBC.

The actor expressed qualms with the show’s producers, who Liu said “are the ones who chose not to continue” the show. Neither the network Canadian Broadcasting Channel nor Netflix “own the rights” to the show and therefore could not make that decision, he said, adding that the plans for an upcoming spinoff starring his costar Nicole Power had been “difficult” to see.

“I love and am proud of Nicole, and I want the show to succeed for her… but I remain resentful of all of the circumstances that led to the one non-Asian character getting her own show,” he added. “And not that they would ever ask, but I will adamantly refuse to reprise my role in any capacity.”