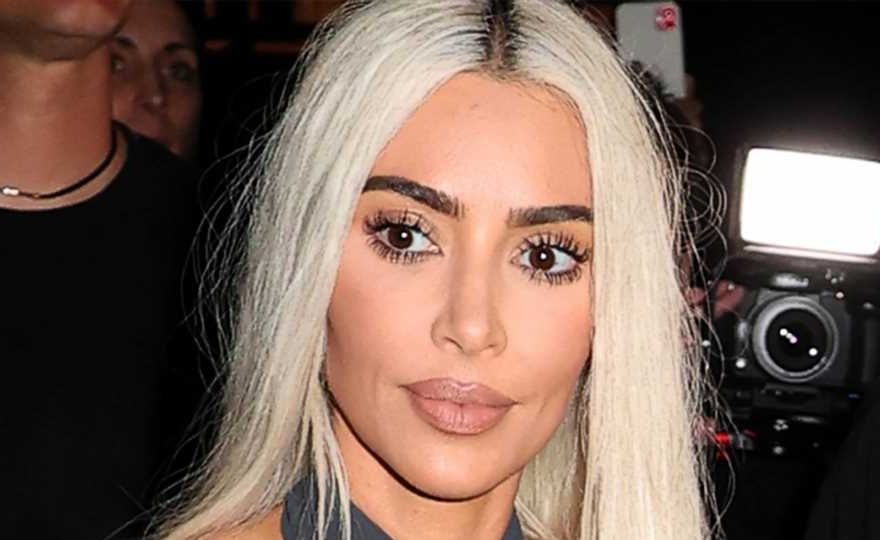 KIM Kardashian kept it real, sharing some unedited, makeup-free photos as she celebrated her the birthday of her former personal assistant, Stephanie Shepherd.

And any beef between the former besties seems to be fully in the past. 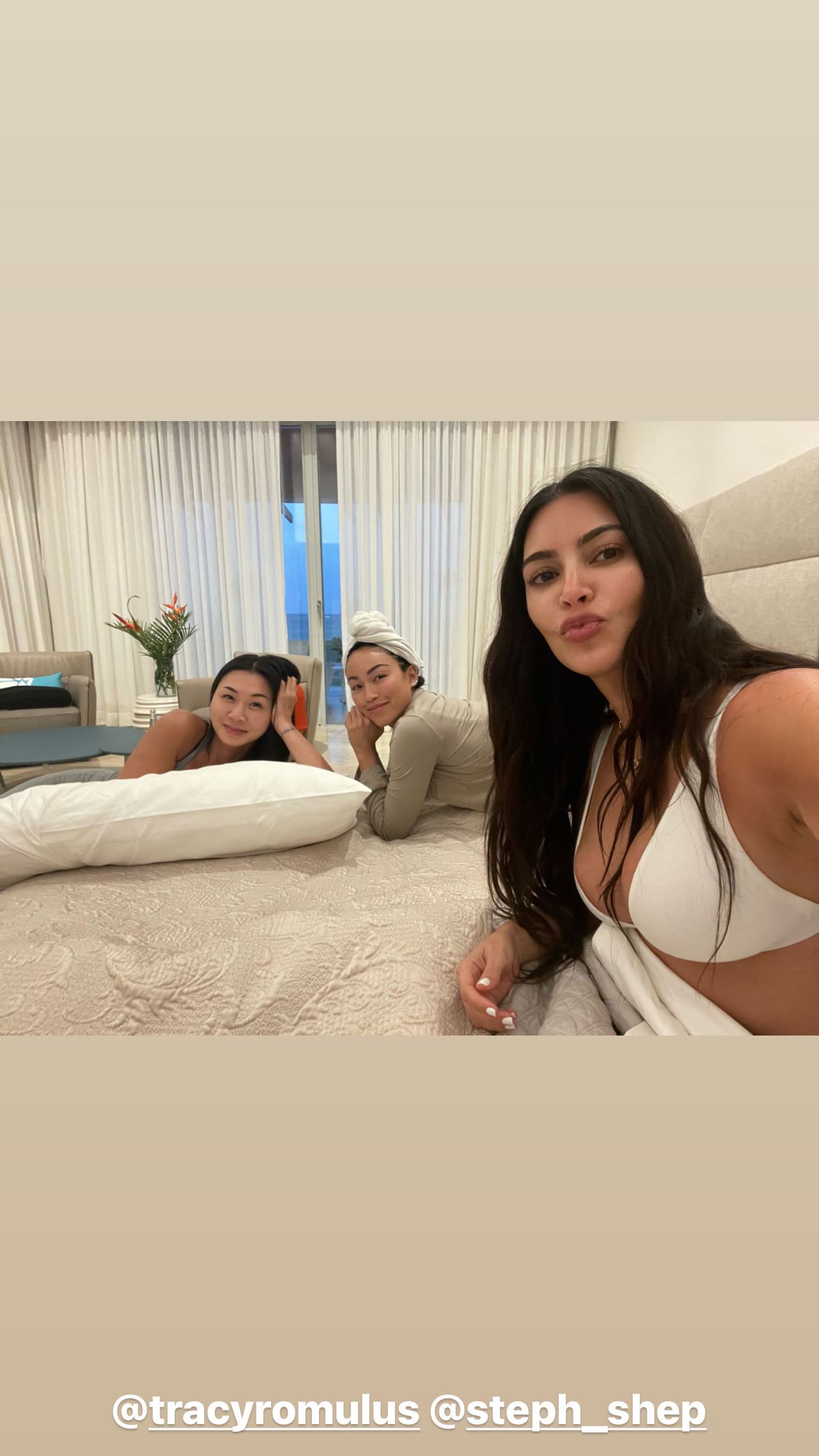 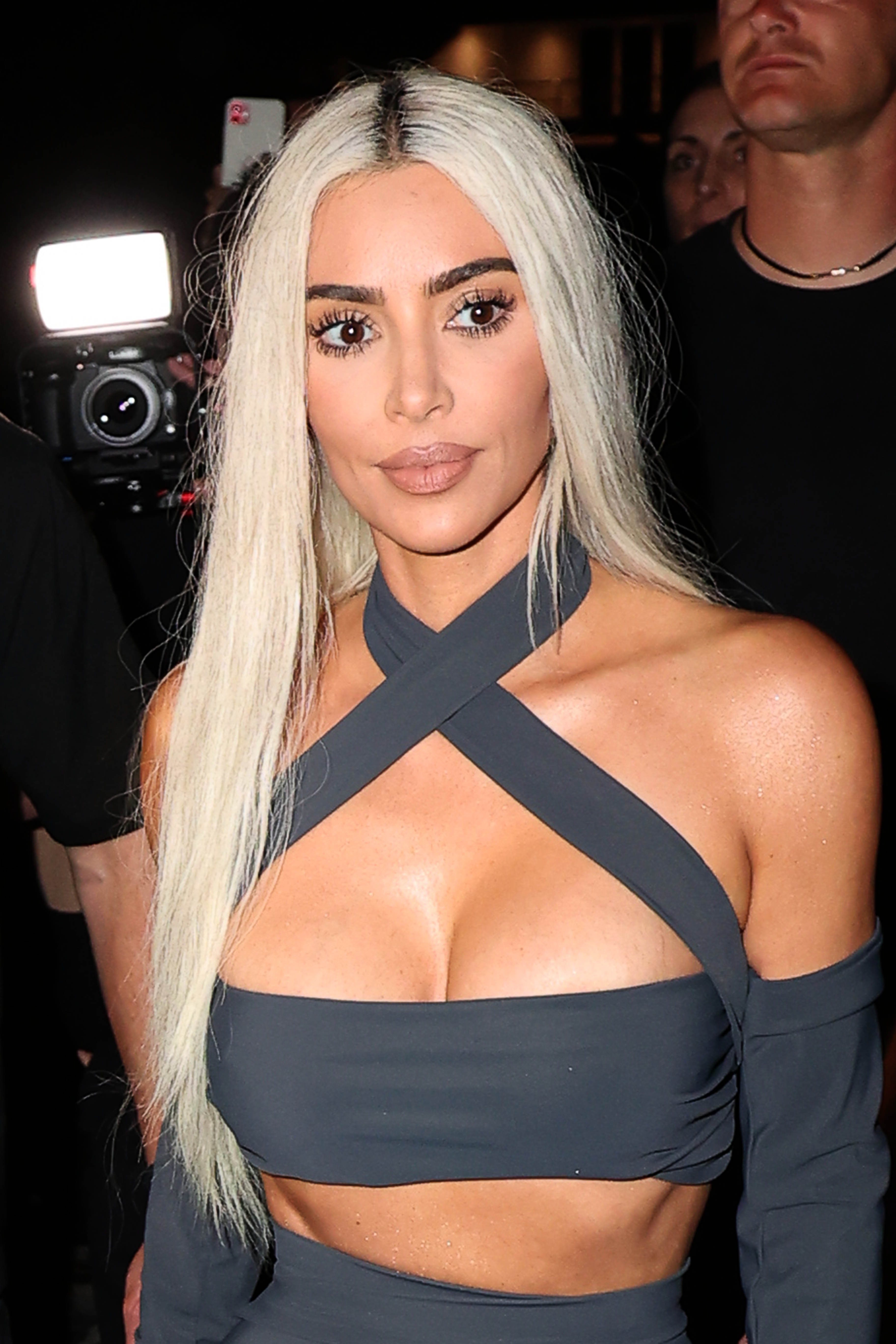 On Thursday, as Stephanie turned 33, Kim shared a series of throwback photos of the two to her Instagram stories.

In one, the Kardashians star puckered up while lying in bed with Stephanie and fellow bestie Tracy Romulus.

Kim was all natural, letting her long, then-black hair fall past her shoulders.

The SKIMS founder was dressed only in a white bra.

A follow-up photo seemed to reveal the moments after some sort of blooper, as all three ladies can be seen laughing, with Kim covering her face.

The 41-year-old also posted a photo of her and Stephanie hanging out in a sandy retreat, again minus the makeup.

Kim added the sweet sentiment: "Happy birthday, (Stephanie). Your hair; your skin; your heart; your loyalty; your desire to make the world better!!! Not in that order….well, maybe, lol.

"You are one of one! I love you so much!

"We have the best memories and we're just getting started!"

It certainly seems like the two have put any problems or issues behind them.

Stephanie started out as Kim's personal assistant before the pair parted ways in 2017.

Stephanie's resume with Kim, 41, dates back to 2013 when she was hired by the model to be her personal assistant – eventually transitioning to Chief Operating Officer of all Kardashian West brands.

But Kim later let her go after Stephanie confessed to Kourtney that she was feeling "unfulfilled career-wise."

Their beef played out on an episode of Keeping Up With the Kardashians where Kim admitted that it was strange that her sister had gotten so close with her former employee.

"I do think it's like inappropriate for her to talk to you and not to me," she told Kourtney, 42, after learning about Stephanie's feelings towards her job.

All seems to be well now between Stephanie and her ex-boss as Kim recently gifted her a Hermes Kelly bag worth a whopping $25,000 and left her in tears.

Stephanie has also starred in several SKIMS ads with Kim and has also written articles for Kourtney's lifestyle website Poosh. 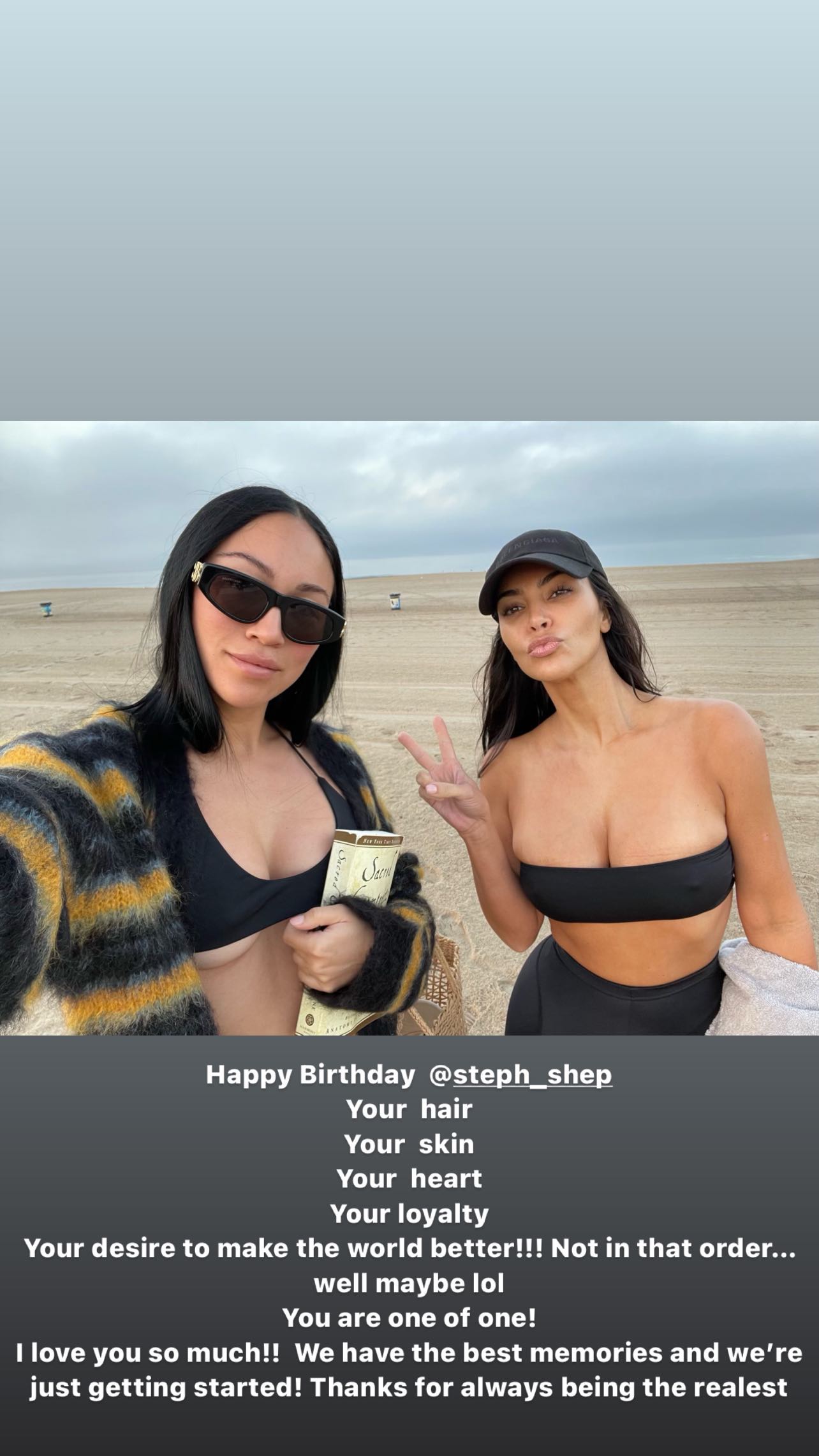 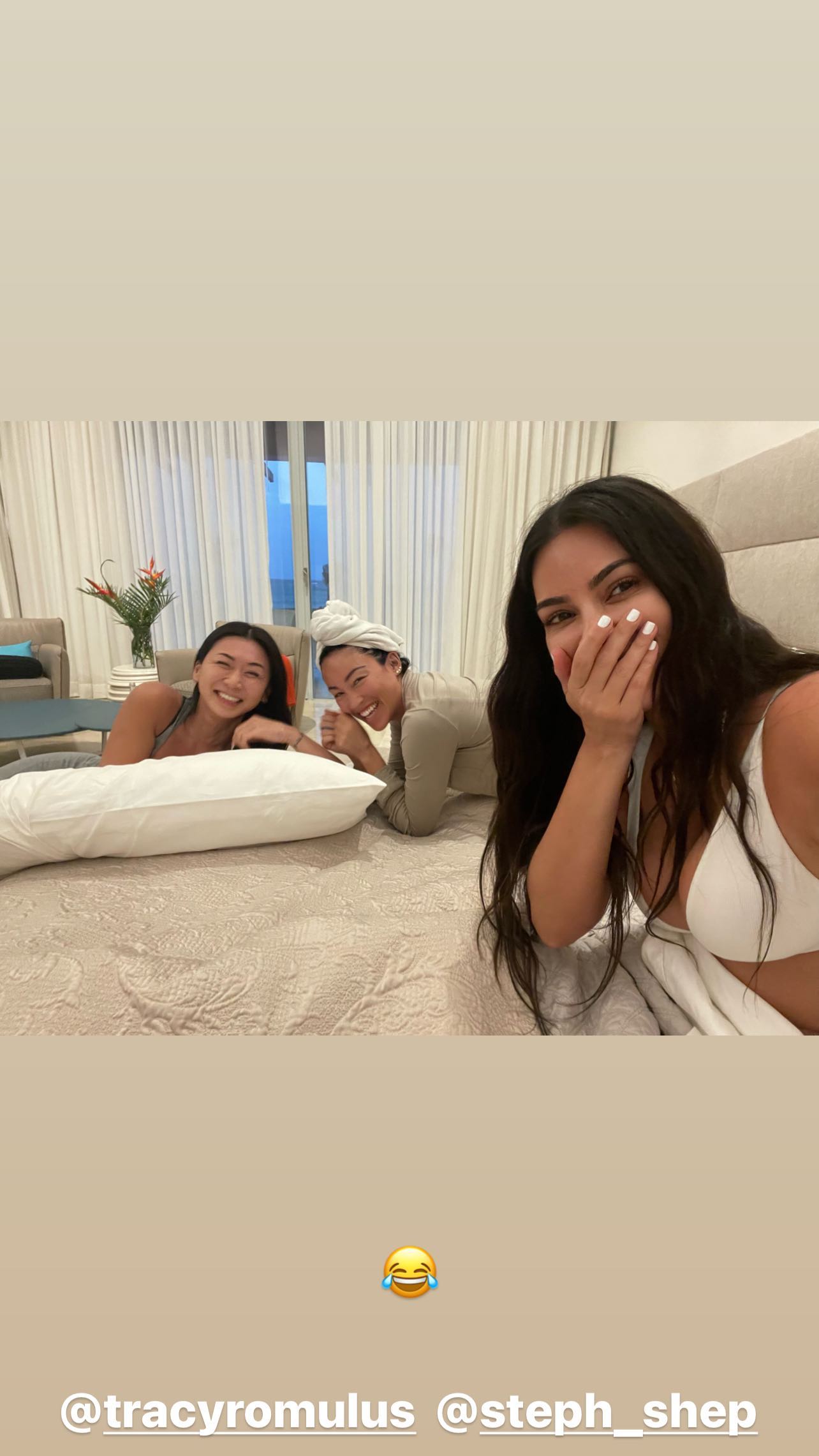 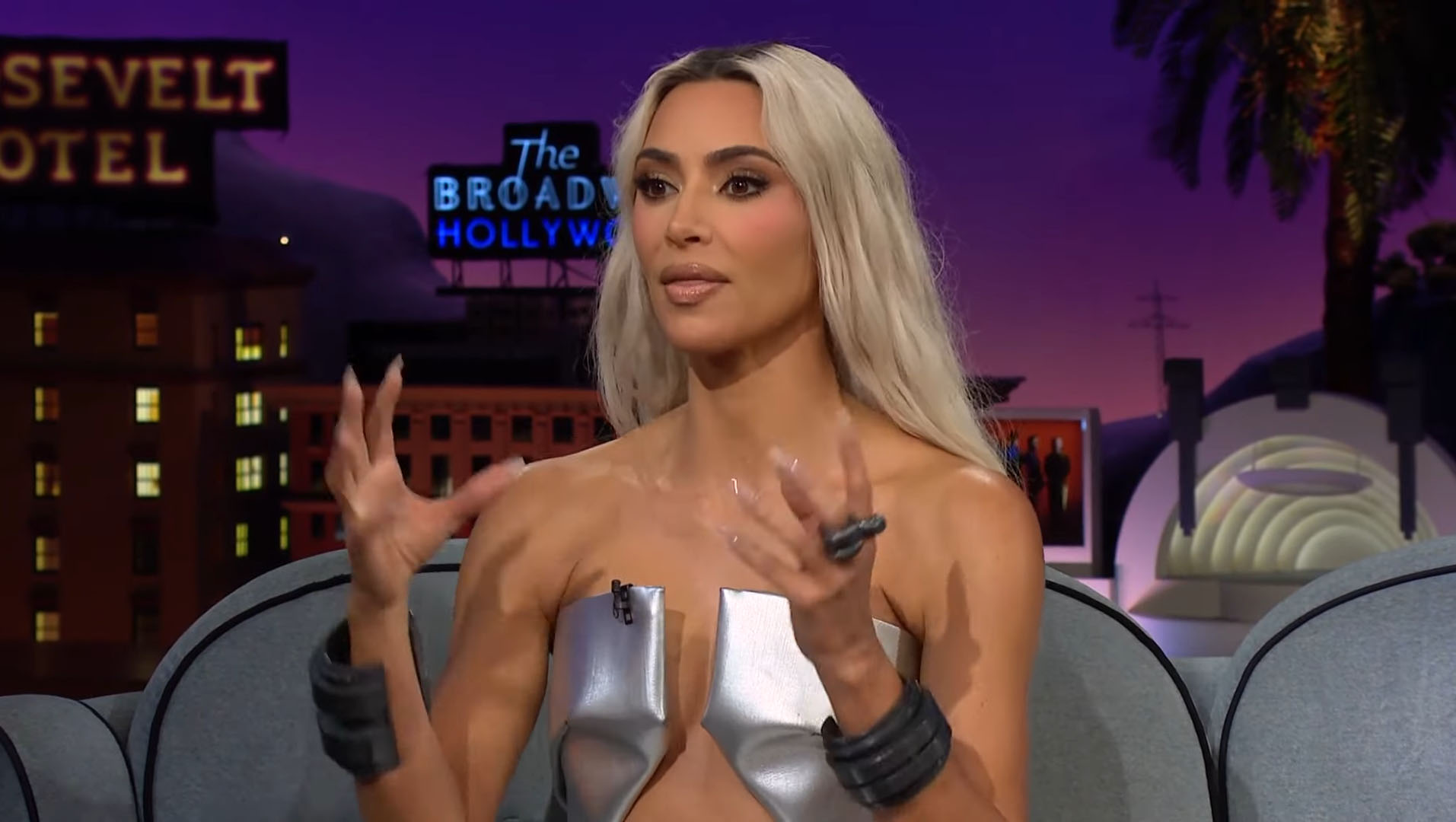