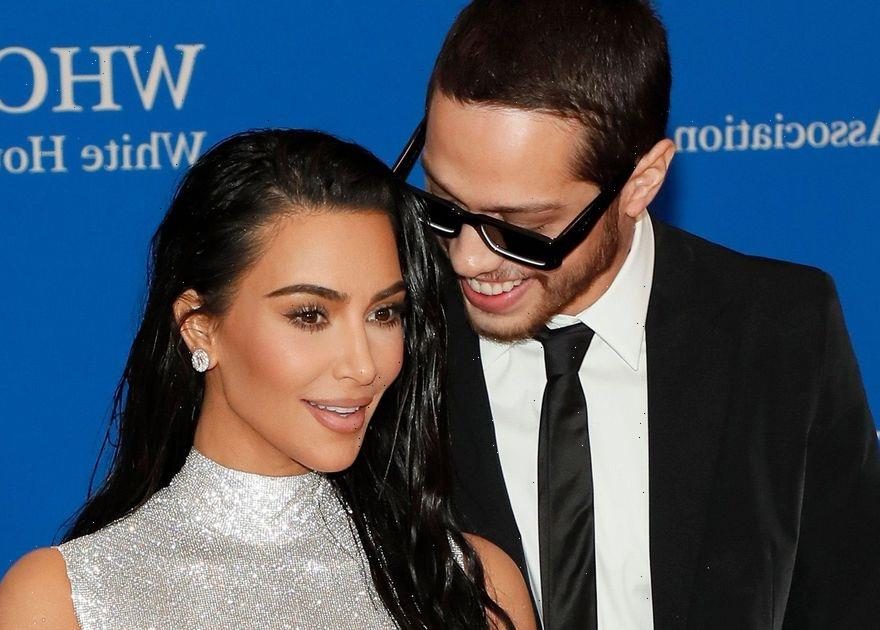 Kim Kardashian has admitted that in the beginning she was only interested in having sex with boyfriend Pete Davidson but he told her she would become "obsessed" with him.

The Kardashians star has finally given fans an insight into their relationship after opening up on the newest episode of her reality TV programme.

She also revealed the adorable gift that Pete gave her before her new private jet took off on its first flight – a box of Dibs, a Nestle ice cream treat, which Kim said were her “favourite”.

She said: “I'm obsessed. We went to the movies in Staten Island and all I wanted was Dibs, but you can only get them at gas stations these days.”

Kim then told the cameras: “Pete and I have been dating for a few months. We're doing really, really good.

"He knew. He was like, ‘I give it four months and you're going to be obsessed’.”

She was then asked by a producer if she was in love and she replied: “I don't know if that's any of your business.”

Last month Kim said that she had no intentions of entering into a relationship with Pete.

Speaking on Hoda Kotb’s Making Space podcast, the SKIMS founder said: “I think that, you know, sometimes things happen when you just least expect it. It was the last thing that I was really planning on.

“And so when it did happen, we were kind of like, ‘Oh my God, I wasn’t planning on this. And this isn’t even what I was thinking of.”

In the last episode of The Kardashians she said: "Okay, you guys have stalked me long enough. I'll finally answer you. So, this is how it went down with Pete.

“I did SNL, and then when we kissed in a scene, it was just a vibe. And I was like 'Oh s**t, maybe I just need to try something different.'”

She continued: “Everyone was at my after party. [Pete] does not give me the time of day. So, a few days later, I called the producer at SNL, and I was like 'Hey, do you have Pete's number?' and they were like, 'Yeah!'”

She admitted: “I wasn't even thinking like, 'Oh my god, I'm going to be in a relationship with him.'

“I was just thinking, 'Heard about this BDE. Need to get out there.' I was just basically DTF.”