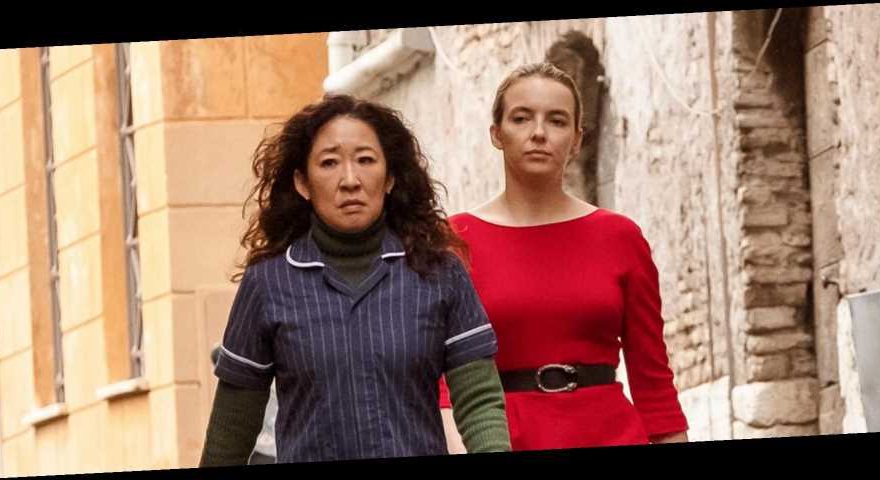 The upcoming fourth season of Killing Eve will be its final one. The critically acclaimed BBC America series will end with its upcoming Season 4, though the world of Villanelle may live on in potential spin-off series from AMC Networks and Sid Gentle Films Ltd, which produces Killing Eve.

Killing Eve will kill its last Eve (just kidding, I know that’s not how the show works). The fourth and final series will see the Killing Eve ending, Variety reports, bringing an end to the cat-and-mouse game between British Intelligence operative Eve Polastri (Sandra Oh) and the sociopathic assassin Villanelle (Jodie Comer).

“Killing Eve has been one of my greatest experiences and I look forward to diving back into Eve’s remarkable mind soon,” said Oh, who won a historic Golden Globe for her role as the title character of Killing Eve. “I’m so grateful for all cast and crew who have brought our story to life and to the fans who have joined us and will be back for our exciting and unpredictable fourth and final season.”

“Killing Eve has been the most extraordinary journey and one that I will be forever grateful for,” added Emmy winner Comer, who made her breakout role in Killing Eve. “Thank you to all the fans who’ve supported us throughout and come along for the ride. Although all good things come to an end, it’s not over yet. We aim to make this one to remember!”

Based on the Villanelle novels by Luke Jennings, Killing Eve was a smash hit for BBC America, landing 19 Emmy nominations, winning numerous awards, and making Oh and Comer household names. While the series hasn’t been as much of a sensation since its first season, for which Fleabag‘s Phoebe Waller-Bridge served as head writer, its introduction of a memorable female villain and its impact on the cultural landscape is undeniable. So it’s no wonder AMC Networks and Sid Gentle Films Ltd. want to keep the gravy train going, developing potential spin-offs “to extend the world created in the series,” per Variety. It’s unconfirmed if these spin-offs would star Oh or Comer, or supporting cast members like Fiona Shaw.

“We look forward to what is sure to be an unforgettable final season and to exploring potential extensions of this compelling universe,” said Dan McDermott, president of original programming for AMC Networks.

Killing Eve was renewed for a fourth season in January 2020, but filming was delayed due to the coronavirus (COVID-19) pandemic. Production on the eight-episode season is now slated to begin in early summer in the U.K. and in locations across Europe. Laura Neal will serve as the head writer, showrunner, and executive producer on Season 4, following previous head writers Waller-Bridge, Emerald Fennell (pre-Promising Young Woman), and Suzanne Heathcote.

“We have been unbelievably blessed to work with extraordinary human beings throughout the life of Killing Eve,” said Woodward Gentle. “From the magical Phoebe, to the delectable Emerald, Suzanne and now Laura, headed by the super-powers of Sandra, Jodie, Fiona and Kim, and with brilliantly talented directors and crew. No one knew what an adventure we were embarking on and there’s so much more to come. Buckle up!”