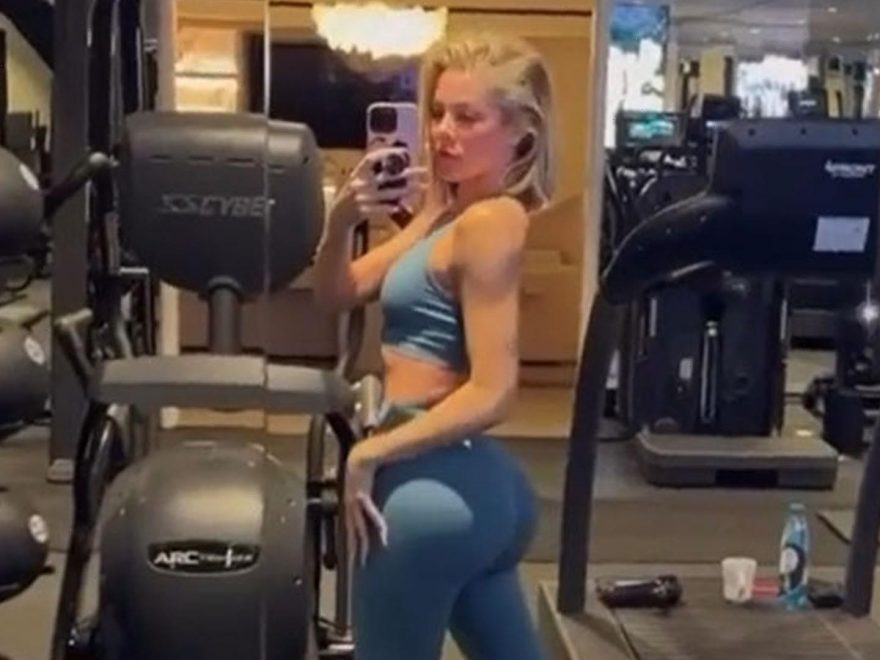 KHLOE Kardashian stunned fans after showing off her tiny frame in a sultry workout compilation.

The Keeping Up With the Kardashians star has been flaunting her trim figure after her major weight loss transformation. 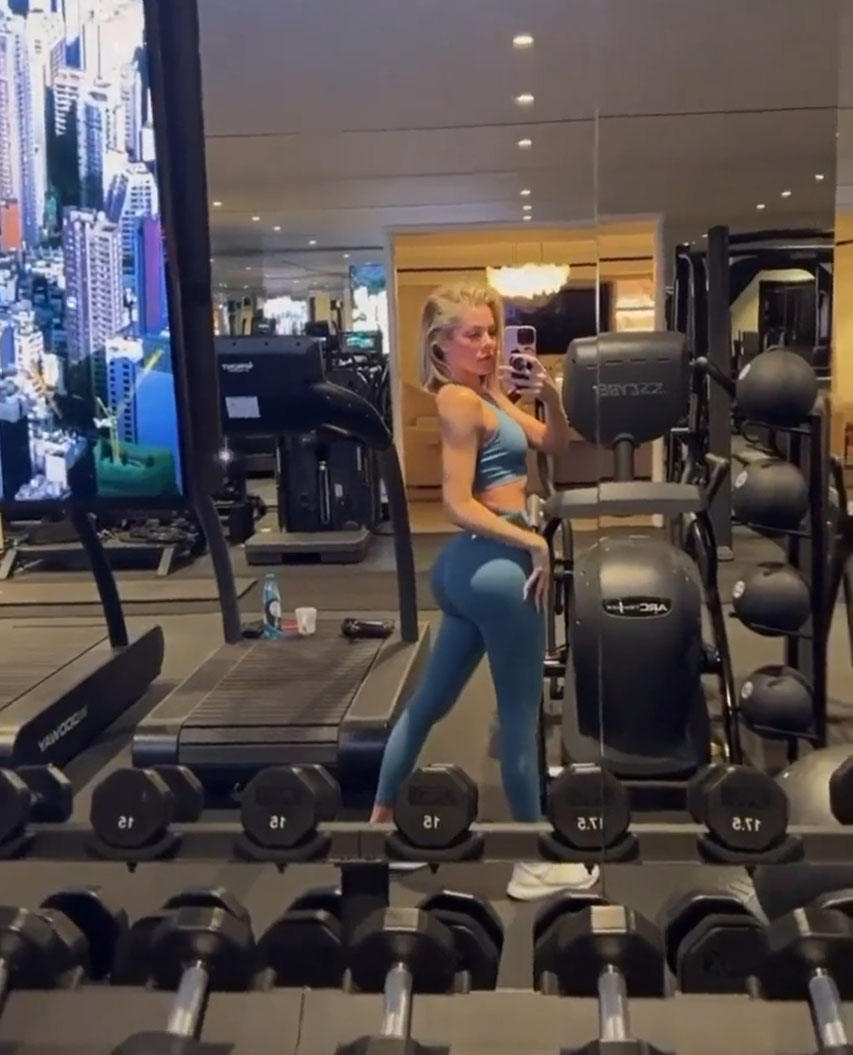 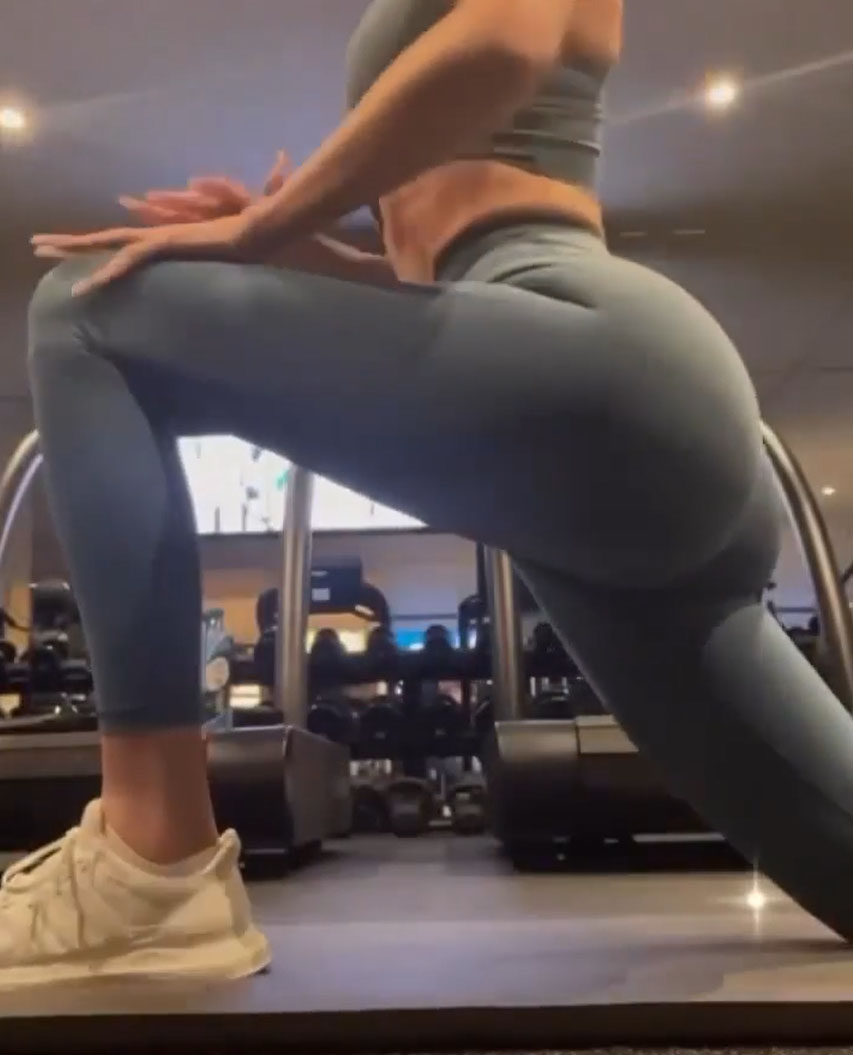 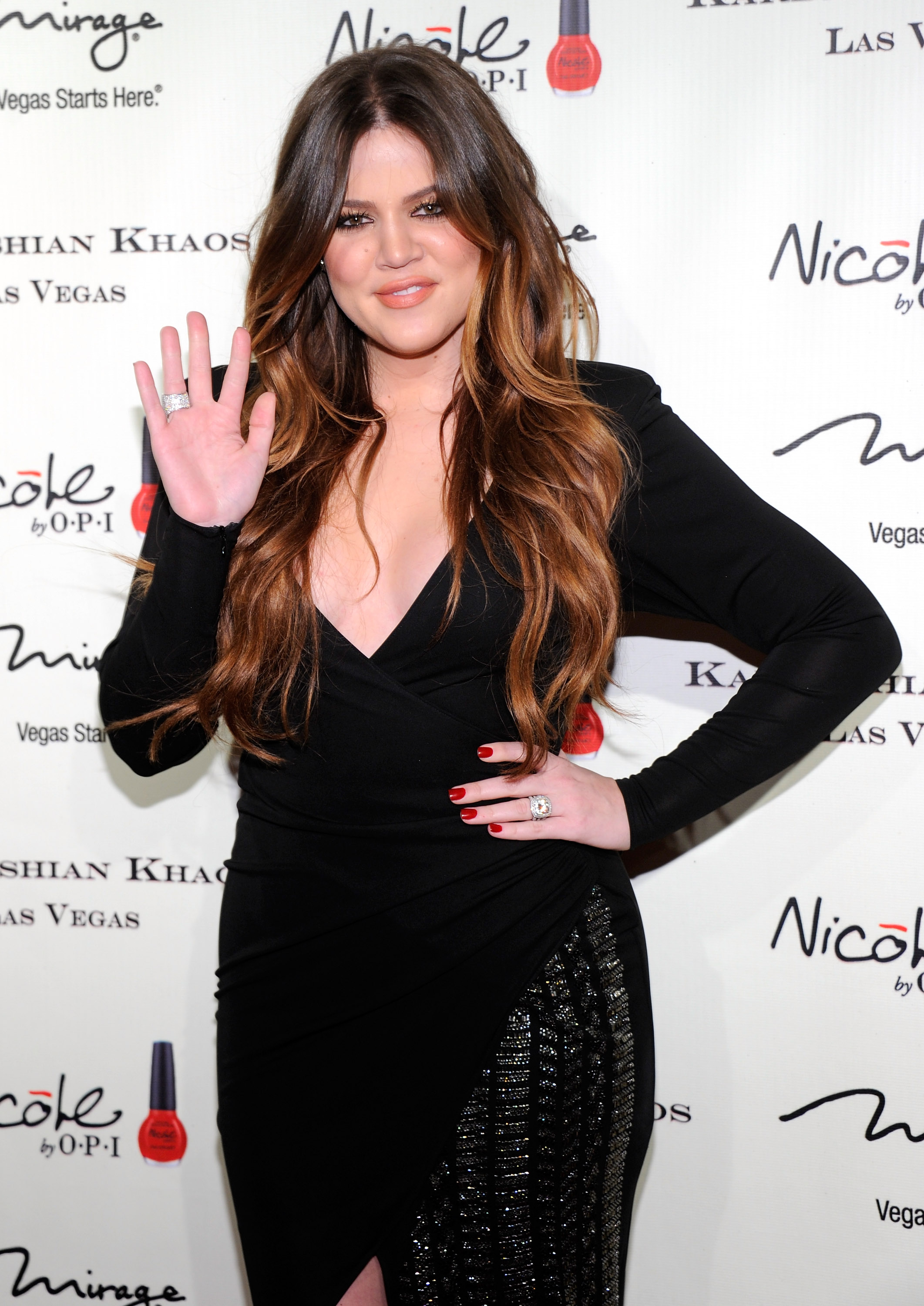 The reality star filmed herself in the gym wearing gray leggings and a matching sports bra as she walked out into a plank.

She then stretched out into a downward dog position, showing off her perfect body and toned abs.

In a second clip, she moved her legs back and forth in mountain climbers as she stretched her limbs. 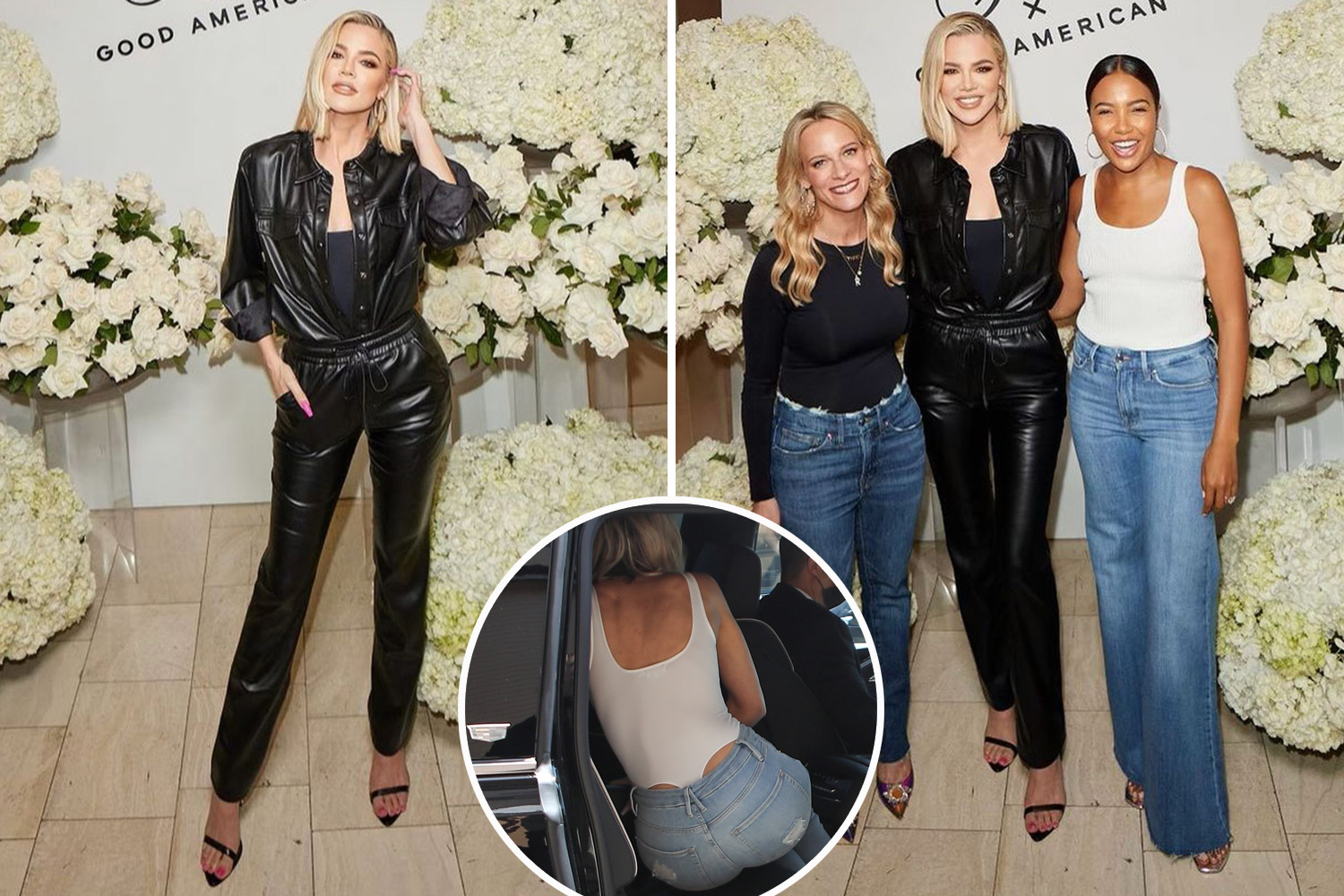 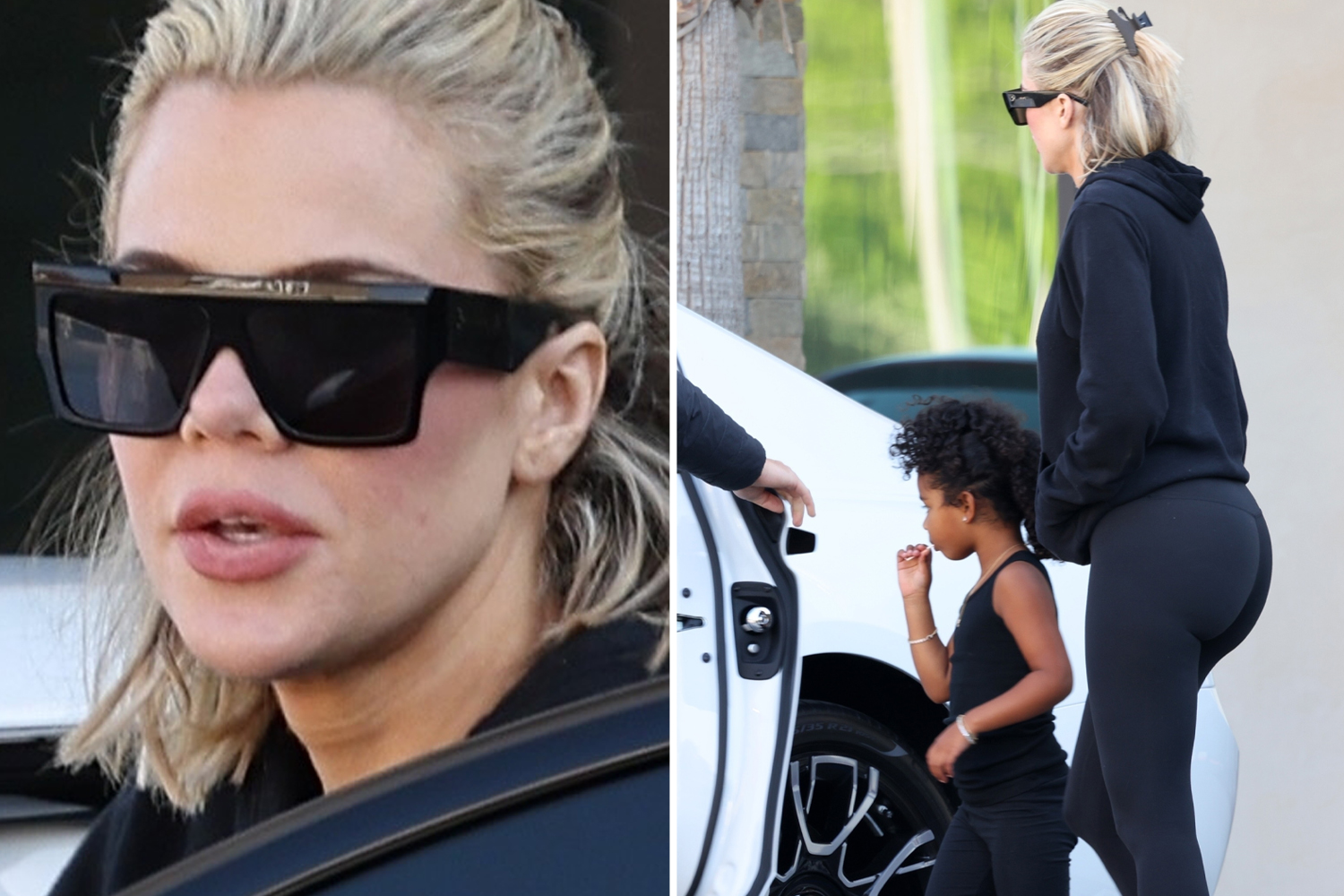 Khloe's arms looked perfectly toned and her legs super thin as she enjoyed her yoga session.

In a third video, the TV personality lunged forward showing off her butt to the camera.

Then, the mother of one laid on her side to show her flawlessly flat stomach as she pulled one leg up towards her chest.

Khloe looked incredibly fit as she rested and stretched on the floor.

In a final clip, the TV star posed for a selfie in the mirror, flexing her figure once more before cutting out.

A third remarked: "Khloe looks absolutely amazing, she's in the best shape of her life."

"She looks goooood and she know it!" a final agreed.

Khloe has been showing off her fantastic body after losing a whopping 60 pounds after welcoming her daughter True in 2018.

More specifically, fans have noticed that her butt has been decreasing in size sparking reduction rumors.

Recent photos of the mother of one have shown off a different rear end to the one that she flaunted several years ago.

With her former rump looking somewhat disproportionately larger than the rest of her, some fans speculated that she may have gone through a Brazilian butt lift procedure.

Despite the speculation, Khloe has denied that she has ever had butt fillers.

However, by 2021, Khloe’s butt has appeared to be reduced in size.

Fans noticed it seemed smaller than before and speculated whether she had removed the fillers they suspected she had.

On Twitter, one asked: “Did Khloe have her butt taken out?”

Another wrote: “I think they [Khloe and Kim Kardashian] both realized that the butt-to-thigh ratio was looking too cartoonish so they got reductions. Which in my opinion looks way better than what was going on before.”

On Reddit, one praised Khloe’s new physique, writing: “I think her current butt suits her well! Much more proportional.”

This year especially, Khloe’s fitness and diet focus has gone into overdrive.

Musk fans worried after he posts about dying ‘under mysterious circumstances’

As she has proudly taken to Instagram to show off her physique, fans have been concerned that she looks “too thin”.

Although she has made her personal fitness goals clear on social media, some fans have attributed Khloe’s apparent weight loss to the stress associated with her ex Tristan Thompson’s love child scandal. 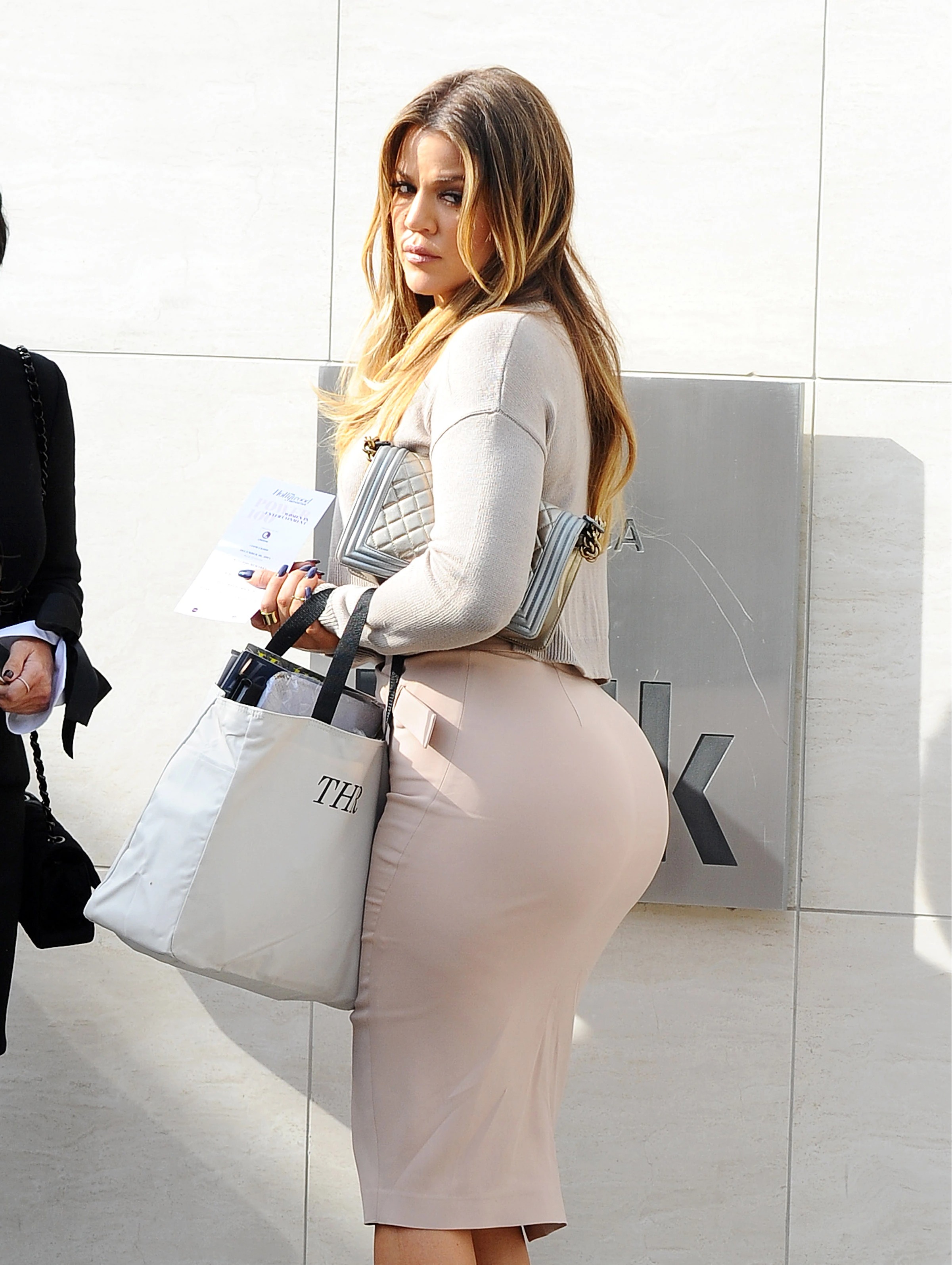 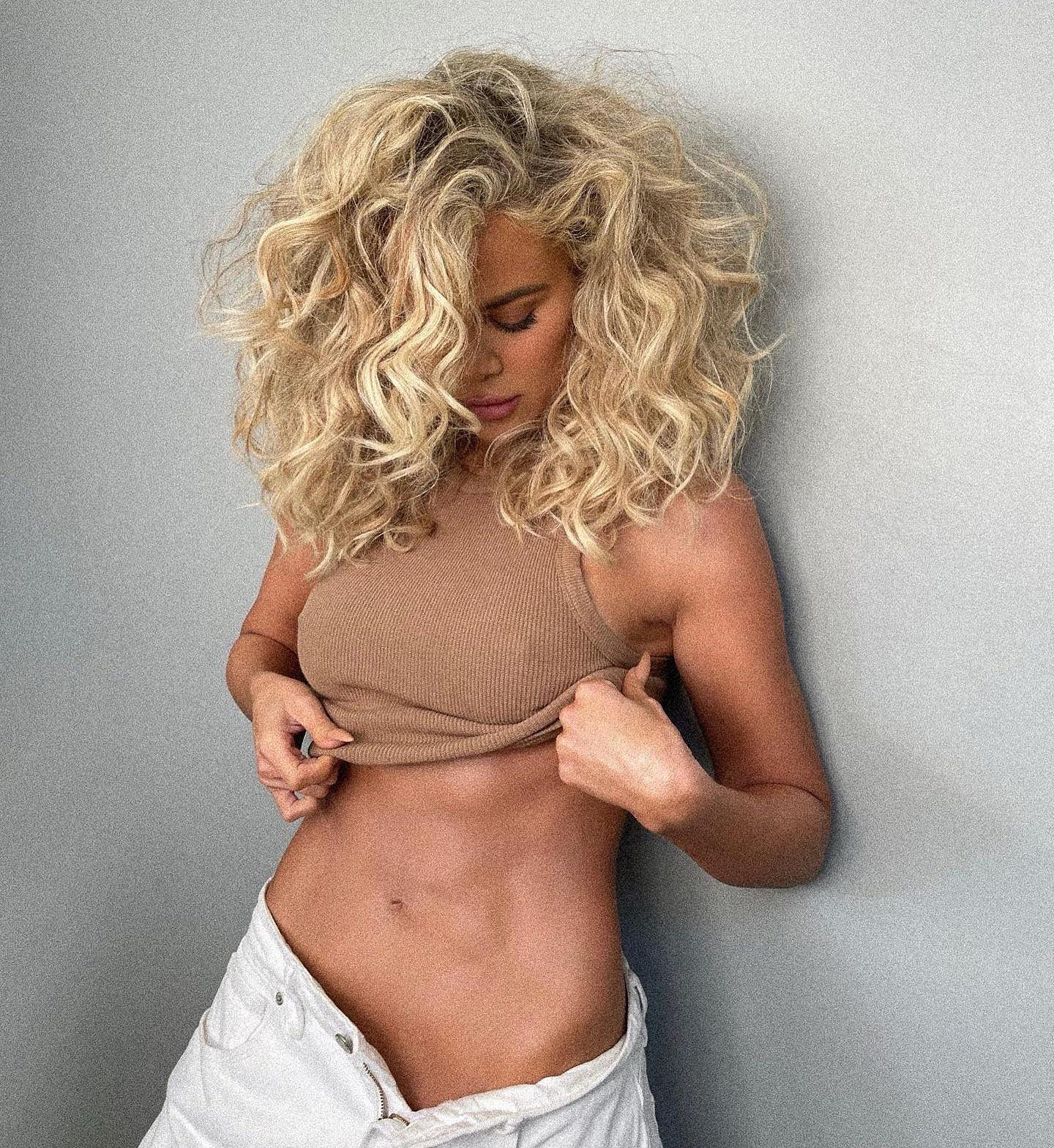