KHLOE Kardashian is taking no chances following her sister Kim's harrowing ordeal – and has ramped up her security team as the family fear for their safety.

The 32-year-old star tried to keep a low profile as she arrived at LAX airport but became obvious after being flanked by three members of a security detail. 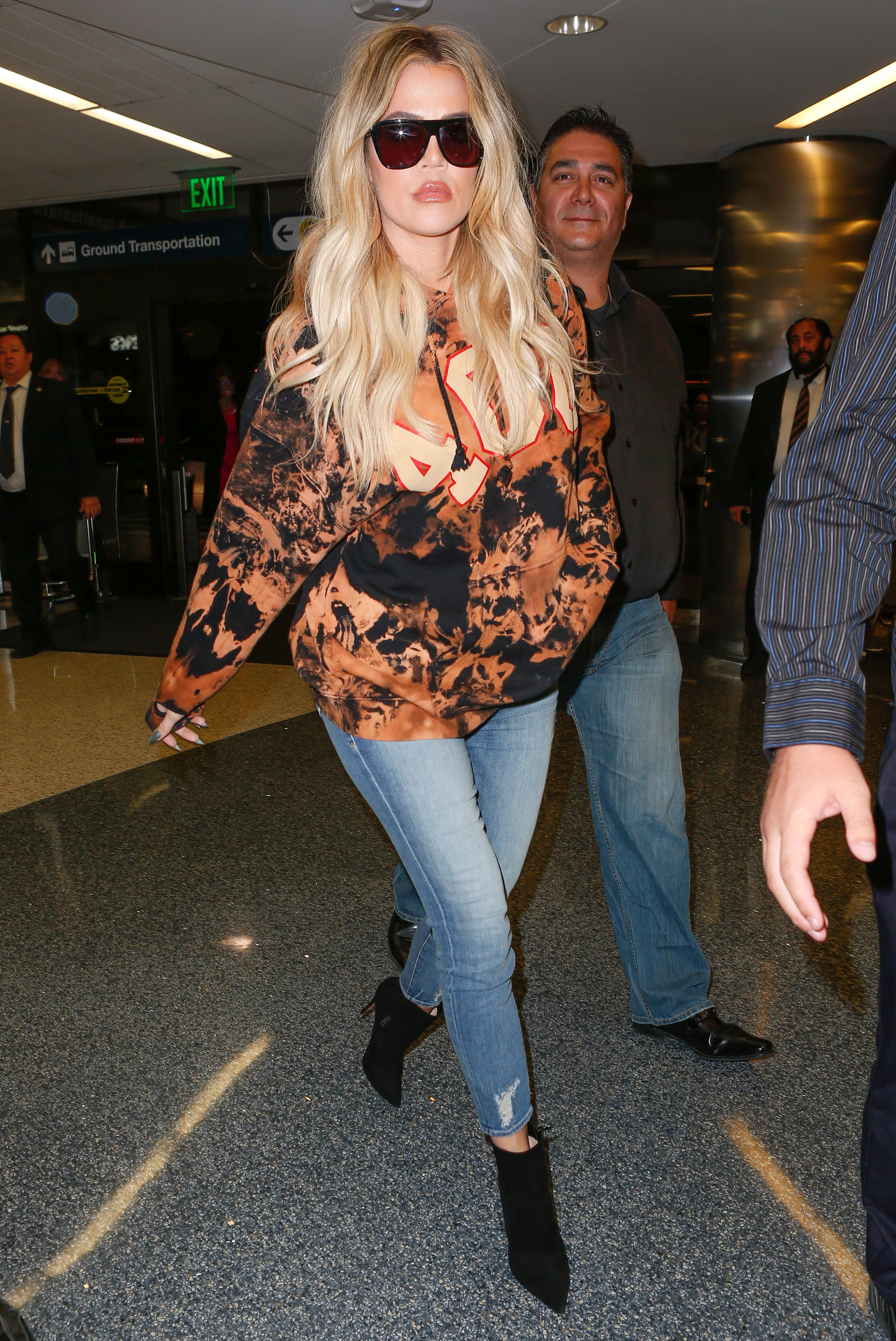 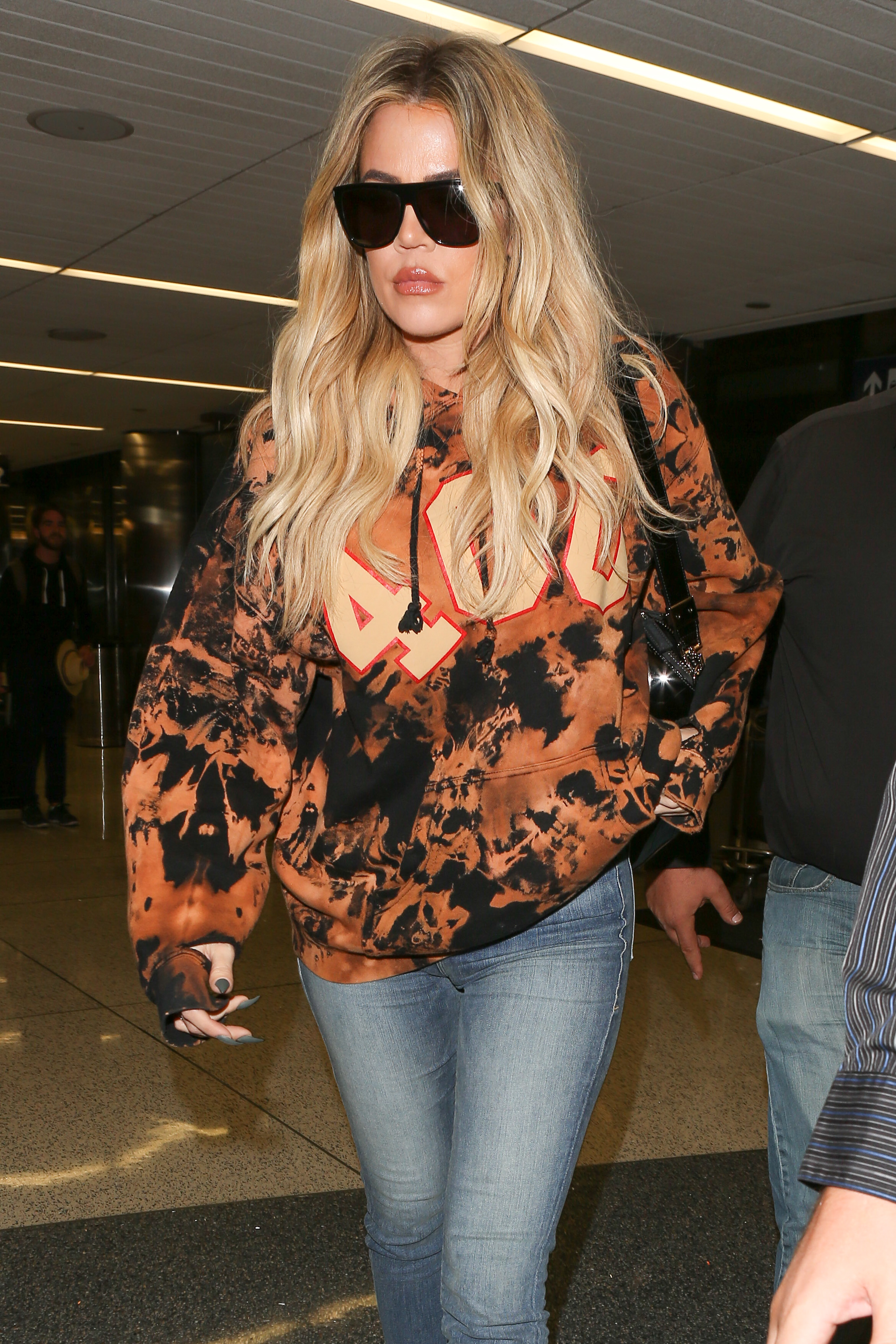 Khloe wore a mottled orange and black hoodie with a pair of tight blue jeans and black suede ankle boots as she arrived at the California airport.

The entire Kardashian family has shied away from discussing the Paris robbery of last week, maintaining a deafening silence on their usually well-updated social media sites.

Khloe's older sister Kim suffered a terrifying ordeal at the hands of gun-wielding robbers, who stole £8.5million worth of jewellery as they tied her up, gagged her and left her in a bath. 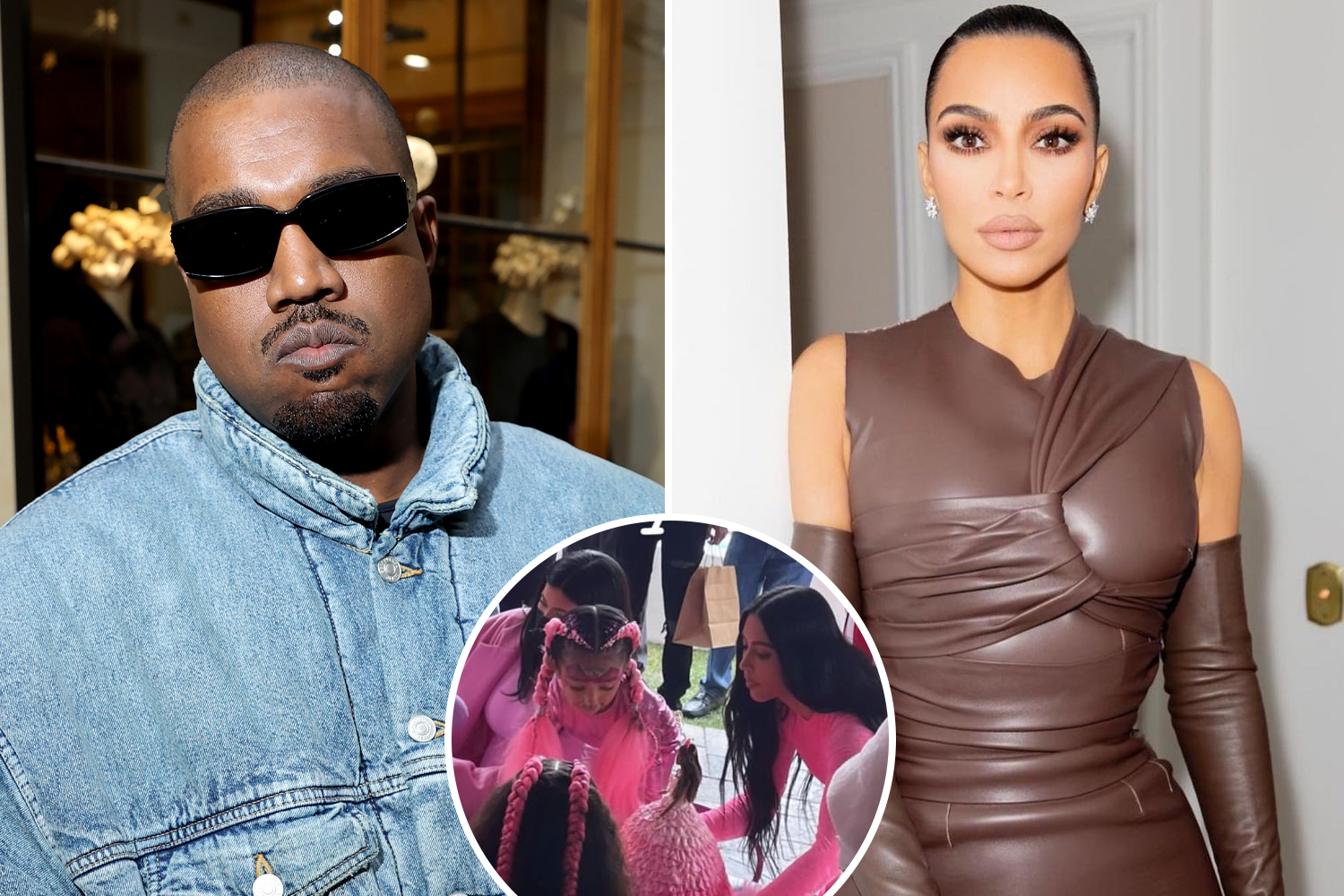 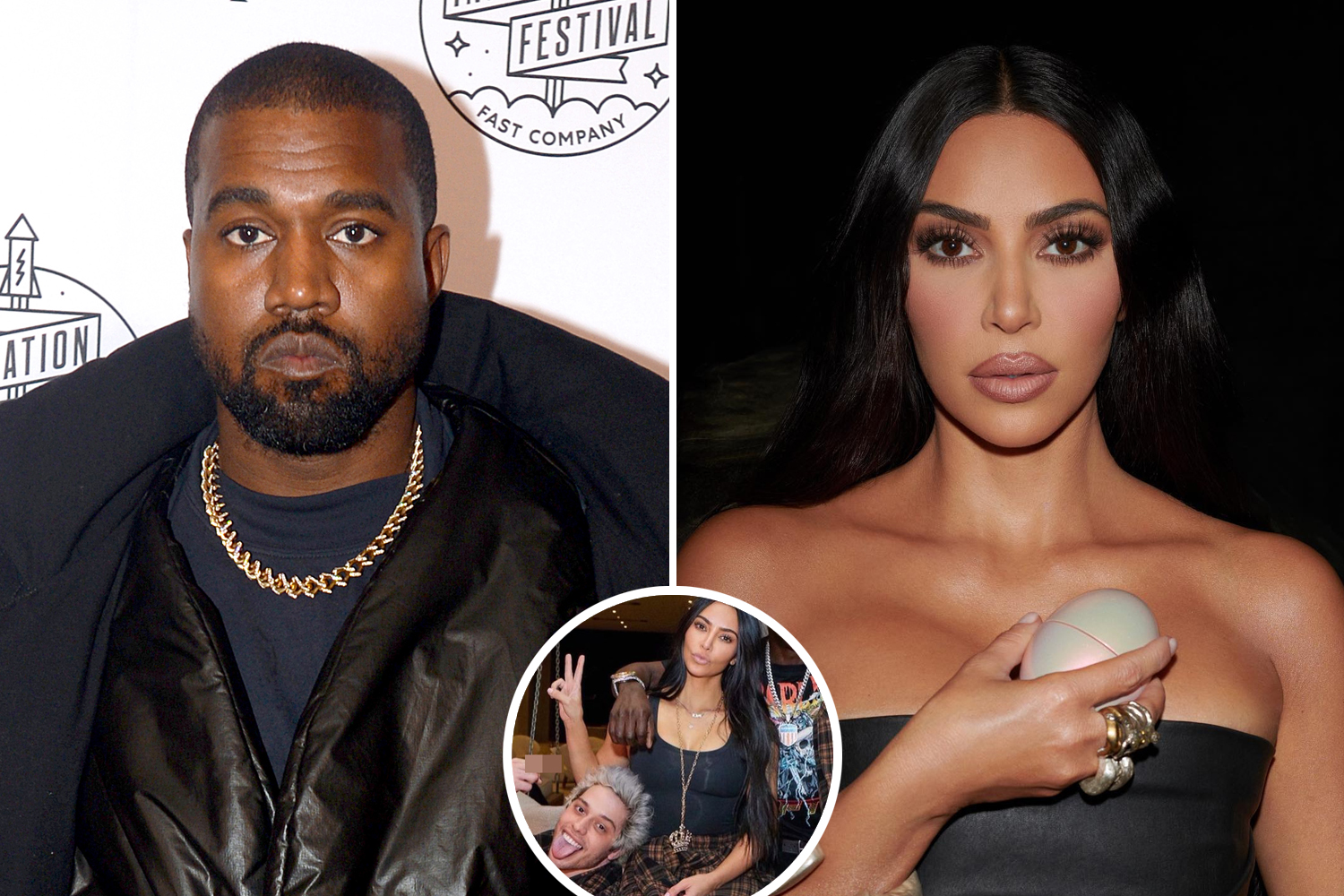 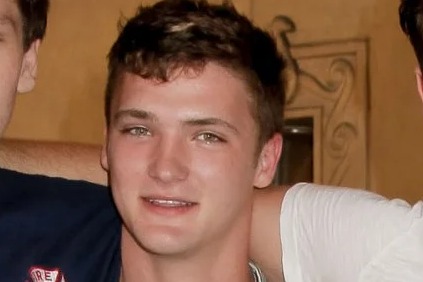 What to know about Michael Madsen's son Hudson