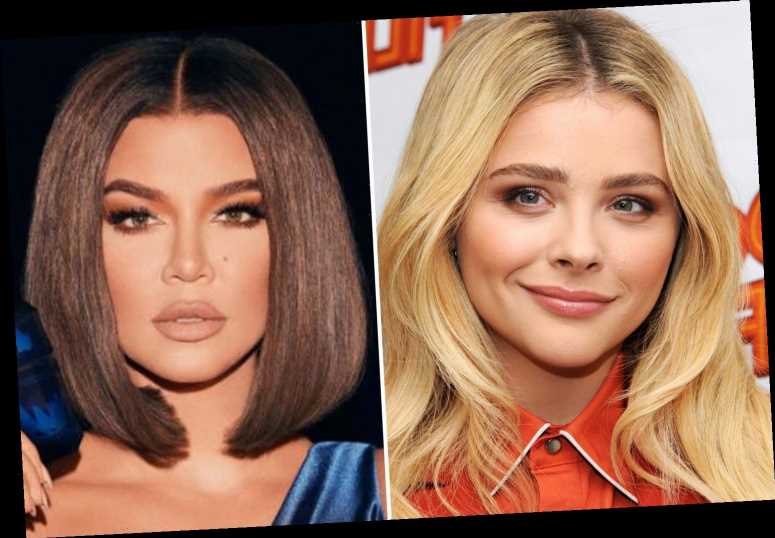 THE Kardashian family are known for getting into feuds with their fellow celebrities.

One bitter battle that gathered pace quickly was the war of words between Khloe Kardashian and Chloe Grace Moretz. 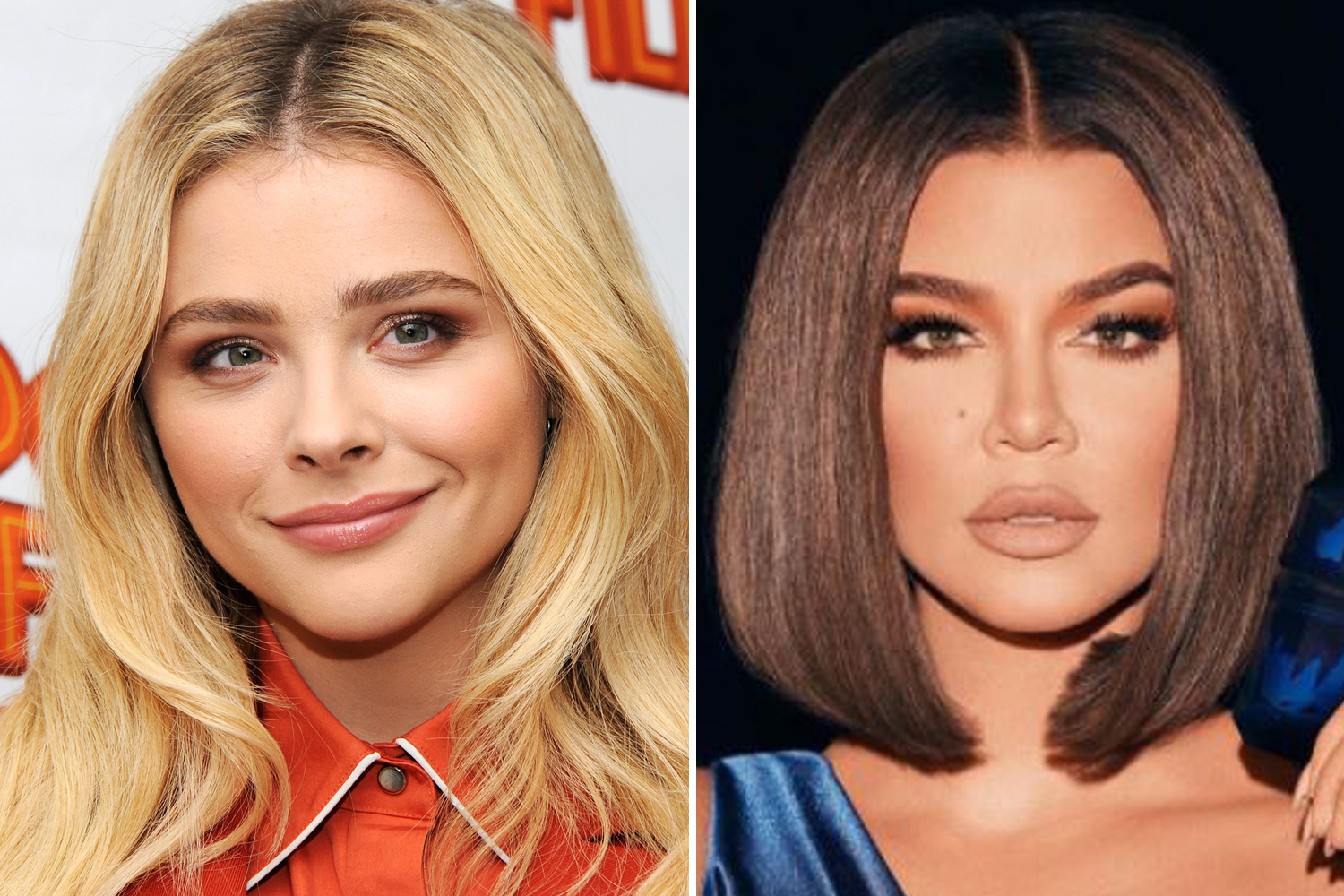 What started the feud between Khloe Kardashian and Chloe Grace Moretz?

Cast your mind back to July 2016, and Khloe's sister Kim had her own celebrity feud going on with Taylor Swift.

But this annoyed Chloe, who tweeted: "Everyone in this industry needs to get their heads out of a hole and look around to realize what's ACTUALLY happening in the REAL world.

"Stop wasting your voice on something so petulant and unimportant." 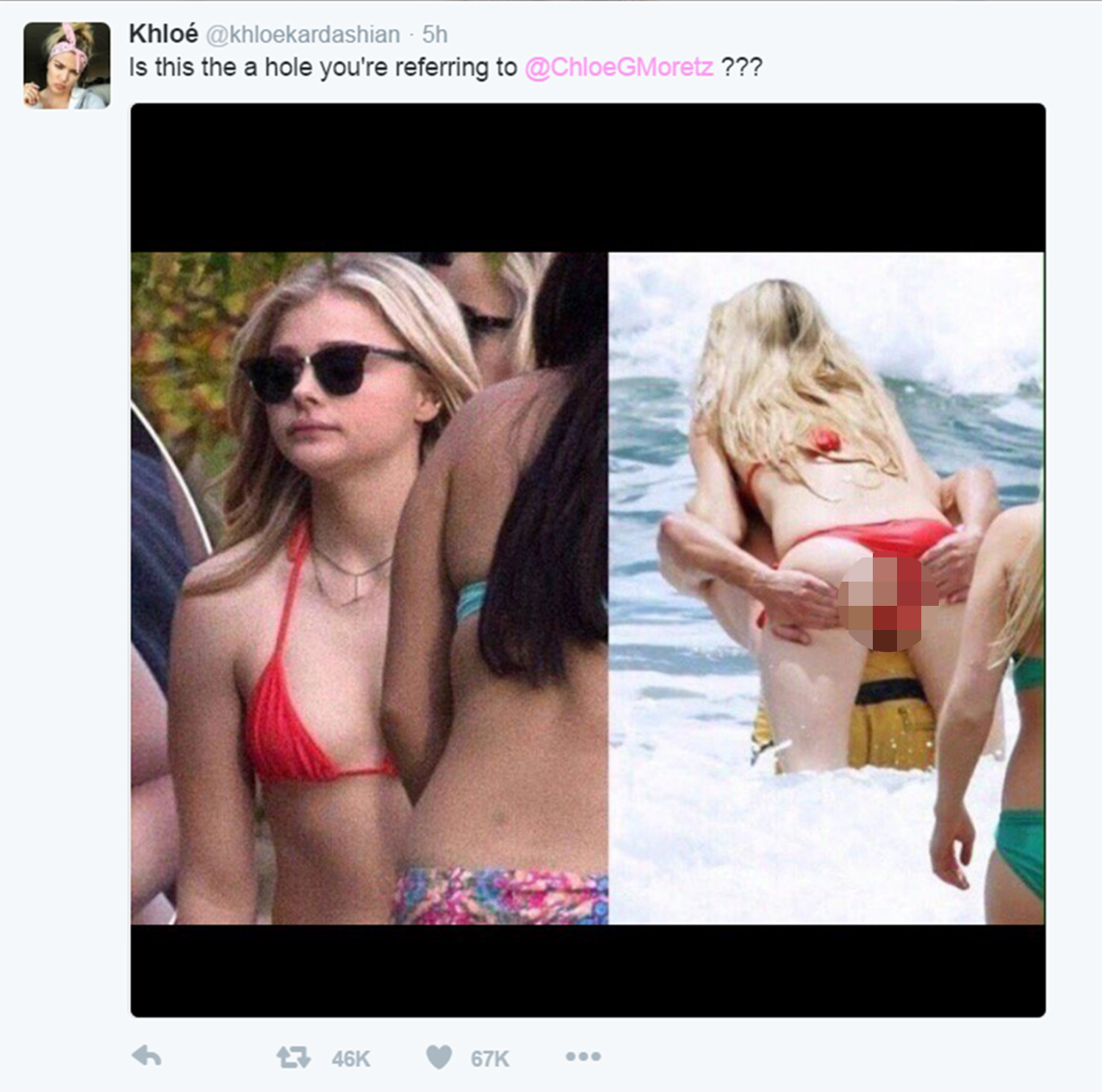 Minutes later, jumping to her big sister's defence, Khloe responded with a collage of pictures.

In them was a picture of Chloe and next to it was a back shot of an unknown blonde haired woman – who she presumably thought was Chloe – in the sea suffering an embarrassing and revealing bikini mishap.

Khloe captioned the image: "Is this the a hole you're referring to @ChloeGMoretz ???"

Chloe straight away tweeted back: "Fact check: first photo is me filming my movie Neighbors 2, the second photo is some girl who was wrongfully photographed." 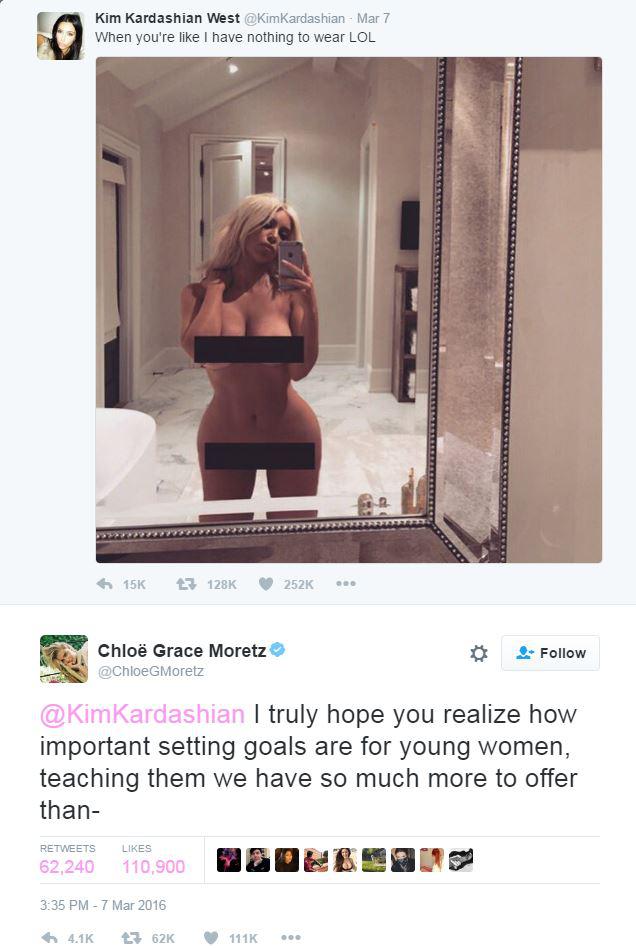 Which other members of the Kardashian family are involved?

The actual drama began in March 2016 when Kim turned heads for sharing a full-frontal nude selfie, with only black bars to protect her modesty on Twitter.

She captioned the saucy snap with: "When you're like I have nothing to wear LOL".

Out of nowhere, Chloe responded to the picture by commenting: "I truly hope you realize how important setting goals are for young women, teaching them we have so much more to offer than just our bodies."

Kim didn't take this lying down and replied back: "let's all welcome @ChloeGMoretz to twitter, since no one knows who she is. your nylon cover is cute boo."

What's the latest on the feud?

Since 2016 they have all been very quiet about each other.

But at the time actress Ruby Rose branded Khloe a “bully.”

She tweeted: “Yo Khloe I thought you were rad when I met you but this is awful and this is a 19-year-old girl.

“Nobody likes being bullied or made to feel worthless.. Yet so many people will go above and beyond to make others feel that way.”