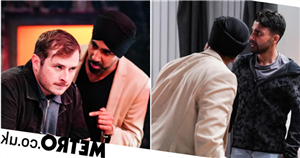 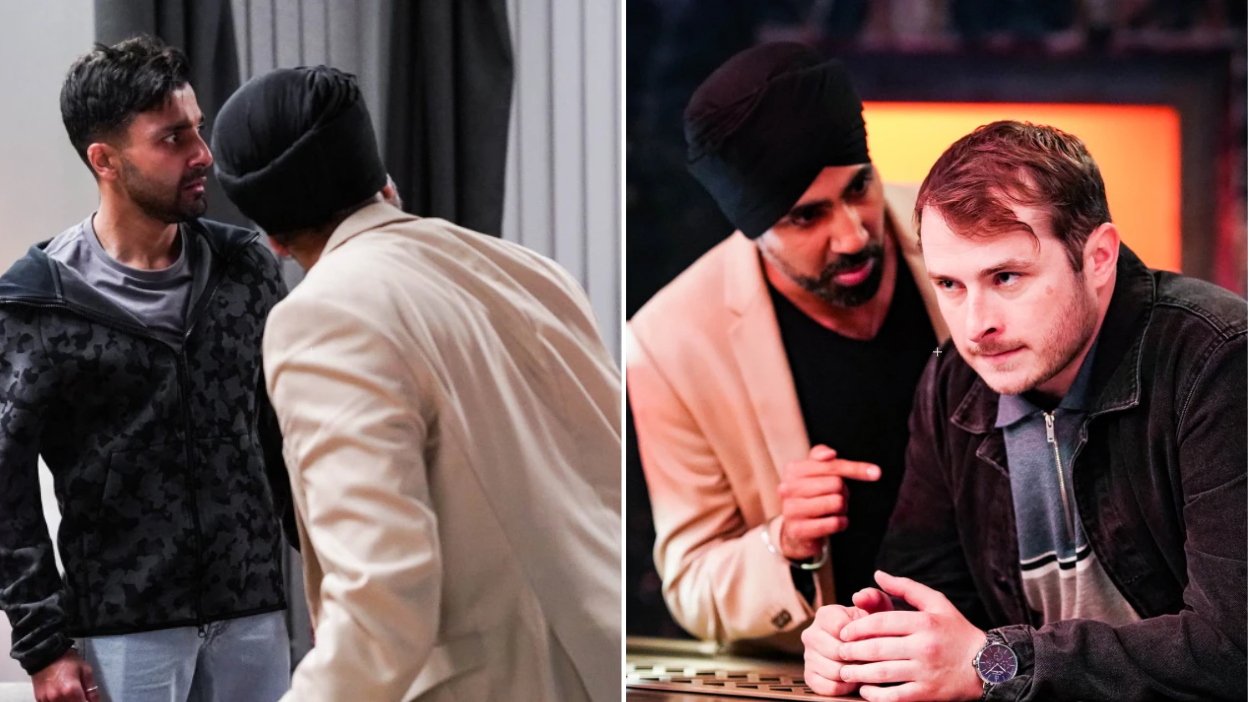 Kheerat Panesar (Jaz Deol) in EastEnders has only revenge on his mind after discovering Ben Mitchell (Max Bowden) stopped Jags’ protection in prison, which led to his death.

Tonight’s episode of the BBC One soap was an intense one indeed, largely focused on a struggling Ben – who’s resorted in taking drugs to try and cope with his overwhelming emotions.

Spending the day with Kheerat was ultimately what increased Ben’s guilt, as he couldn’t handle how kind and supportive Kheerat was being, knowing he was keeping such a huge secret.

Kheerat opened up to Ben about their friendship, something that clearly means a lot to him after losing Jags.

Too consumed with terrible thoughts, Ben scored more drugs and ended up causing a scene at Peggy’s.

Once again, Ben was supported by Kheerat, who took him back to the Panesar’s to be checked over by Ash (Gurlaine Kaur Garcha).

It sadly became too much for Ben and he confessed all – he stopped Jags’ protection in prison, he is to blame for his death.

As the aftermath unfolds tomorrow, new pictures allow us to learn the family is understandably stunned at Ben’s admission.

The spoiler about Suki here is an important one, as she still hasn’t told the family the truth about Jags’ time behind bars.

As we know, Jags was never meant to go to prison, Suki had him arrested as she was furious her son was in a relationship with Habiba.

Will the Panesar children be forced to deal with Ben’s news – and their mum’s if she confesses?